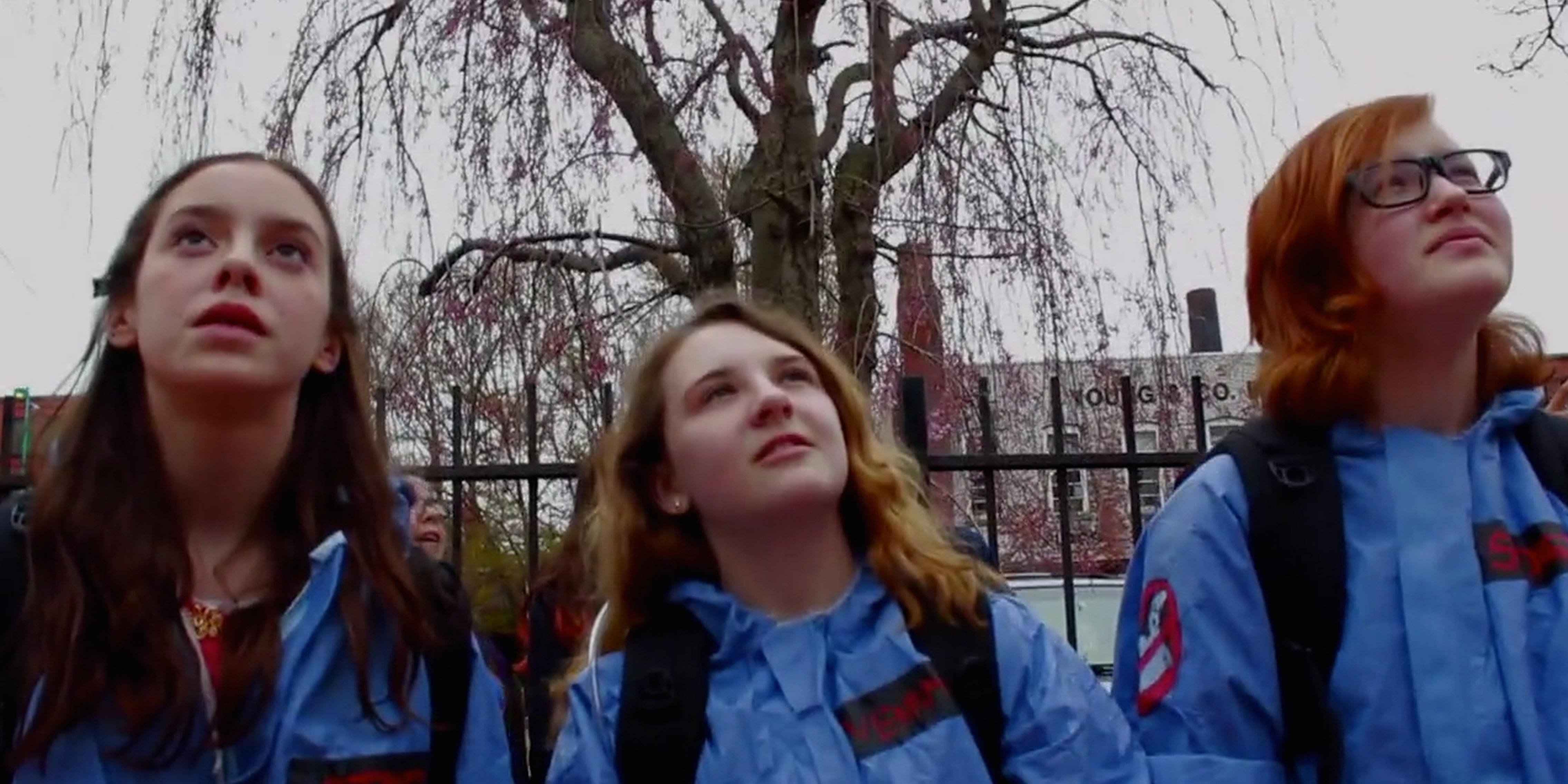 They made an all-female Ghostbusters before Paul Feig could.

Paul Feig hasn’t even cast his all-female version of Ghostbusters yet, but it’s already here, albeit from a different source.

A bunch of middle schoolers put together a shot-for-shot remake of the original Ghostbusters trailer and managed to make it even better. This time around, boys are playing the roles of Dana and Janine, while the girls have the Ghostbusters and Louis Tully covered, complete with self-aware visual effects and gags.

The girl who channels Bill Murray is particularly delightful.