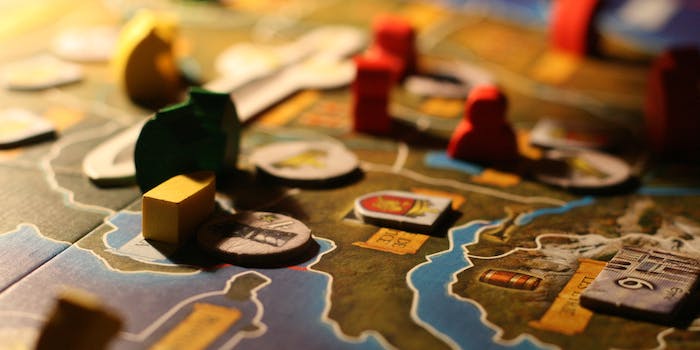 Do the 'Game of Thrones' credits always move too fast for you? You're in luck.

If you’re one of those people who needs a visual aid to follow the complicated movements of the characters in Game of Thrones, you’re in luck. DirecTV has created an interactive map of Westeros that also serves as a timeline refresher for the entire show.

The Kingroadmap recaps the hit HBO television series, which returns this Sunday, and reminds you where various episodes took place. You can “travel” through the entire series or search for episodes by title to see the locations that they featured. 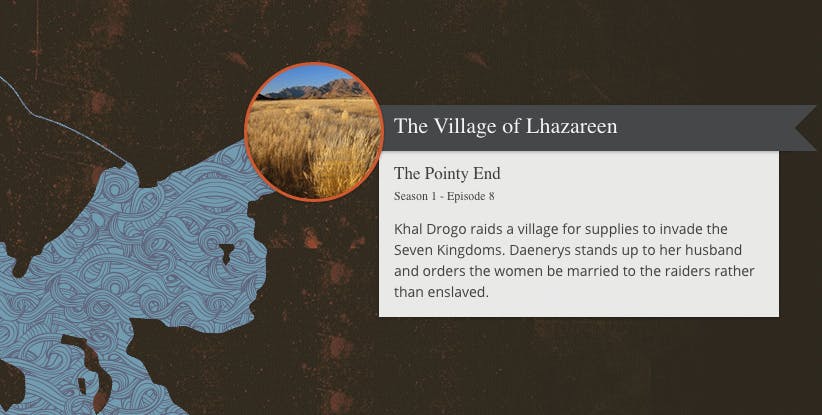 The map underscores the vastness of the show’s “known world” and how many episodes cover stories at opposite ends of the kingdom—especially in the later part of the series. Whoever ultimately wins the game of thrones, their scheme will have to survive unforeseen events half a continent away.

DirectTV spokesman Chris Needham told the Daily Dot by email that the map will change to keep up with the new season.

“We plan to update the map each week, so readers can refresh their memory or catch up the current episode,” Needham said.

Now might be a good time to peruse the map so you’re ready for Sunday’s sure-to-be-epic season 5 premiere. If you don’t have or want a cable or satellite subscription, HBO just launched its long-awaited HBO Now streaming service.