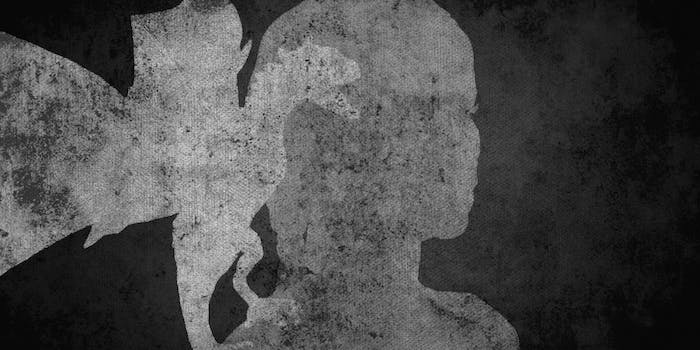 Has the show's biggest cliffhanger been answered?

Warning: This article contains spoilers from the sixth season of Game of Thrones.

Game of Thrones went all-in with the first poster for its sixth season, confirming the one thing most fans already knew to be true.

The series’ social-media strategy reflects its overwhelming popularity. It’s such a phenomenon that tweets no longer need to include words “Game of Thrones” or an appropriate hashtag to take off on Twitter or in the middle of Times Square.

And well, Game of Thrones isn’t fucking around.

There he is. Jon Snow, in all of his bloody glory. Or maybe it’s defeat; he does look rather beat up, though it’s unclear if this is right after the mutiny by the Night’s Watch or perhaps later on in the season. But one thing is for certain: he doesn’t exactly look dead, as the Game of Thrones showrunners have been telling us for months. (Of course, Jon could be dead but not remain dead, as we’ve discussed extensively.)

But just because Game of Thrones seems to have finally confirmed the worst-kept secret on the Internet, that doesn’t mean the conspiracy theories—or people’s thoughts about Snow’s “death”—are over.

Here's the first teaser for GAME OF THRONES S6. Bravo, @HBO. Own the moment. pic.twitter.com/no9QnEhd7c

what a fucking great jesus poster though https://t.co/IPivKJ1zGI

Season 6 of @GameOfThrones will be released in April. The Faith are getting ready… #WinterHasCome https://t.co/1SuED9AKG2

I really, really hope the next "Game of Thrones" novel is composed of George R.R. Martin's live tweets of the next season of the show.

The other big reveal in the poster is, of course, the premiere month: Game of Thrones will return in April. Internet sleuths have determined that it could arrive on April 24 because of another HBO show airing in the Game of Thrones time slot, but time will tell on that front. The most important thing is that Winter is Coming—and so is a new season of Game of Thrones.