Is it April yet?

As the April 12 premiere of Game of Thrones season 5 approaches, HBO is piling on the teasers, promos, and photos—including two new preview scenes between Tyrion and Varys, Jon and Mance.

The new scenes arrived today along with the world premiere of the new season in London. Not wanting the rest of us plebes to feel left out, HBO has graciously allowed us a sneak peak at this scene between Tyrion Lannister and the eunuch Varys, discussing why Varys chose to save Tyrion’s life last season. We’ve glimpsed part of this scene already, in the first season 5 trailer, but now we get the whole reveal:

We also have a predictably tense conversation between Jon Snow and Mance Ryder, the main leader of the Free Folk who live opposite the Wall. This is another scene we’ve caught a glimpse of before—through the visions of the famous Three-Eyed Raven. This time, we get something other than a birds-eye view—and a frustrating cliffhanger of a cut-off:

HBO also shared a gorgeous crop of promo photos for the season: 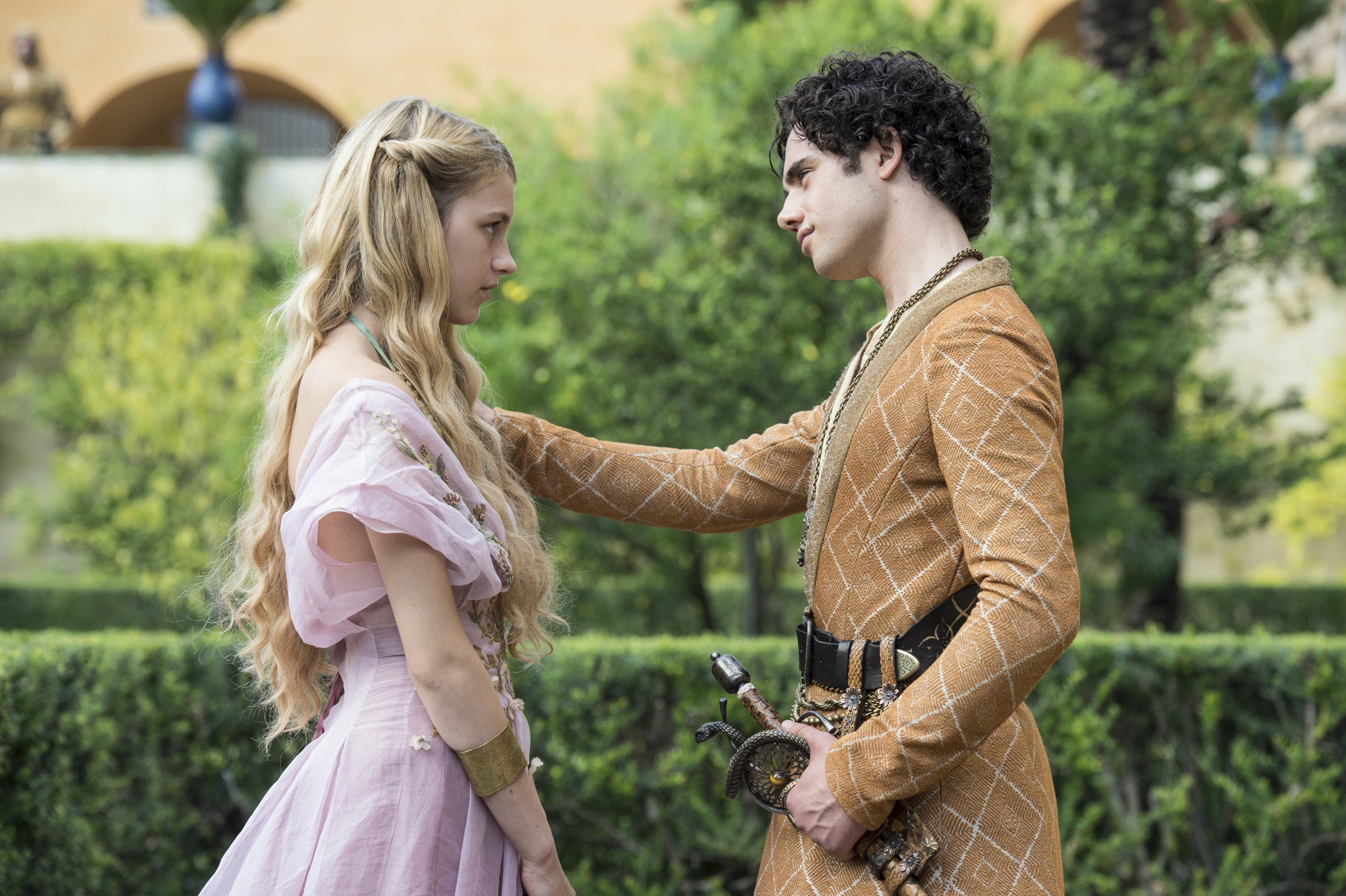 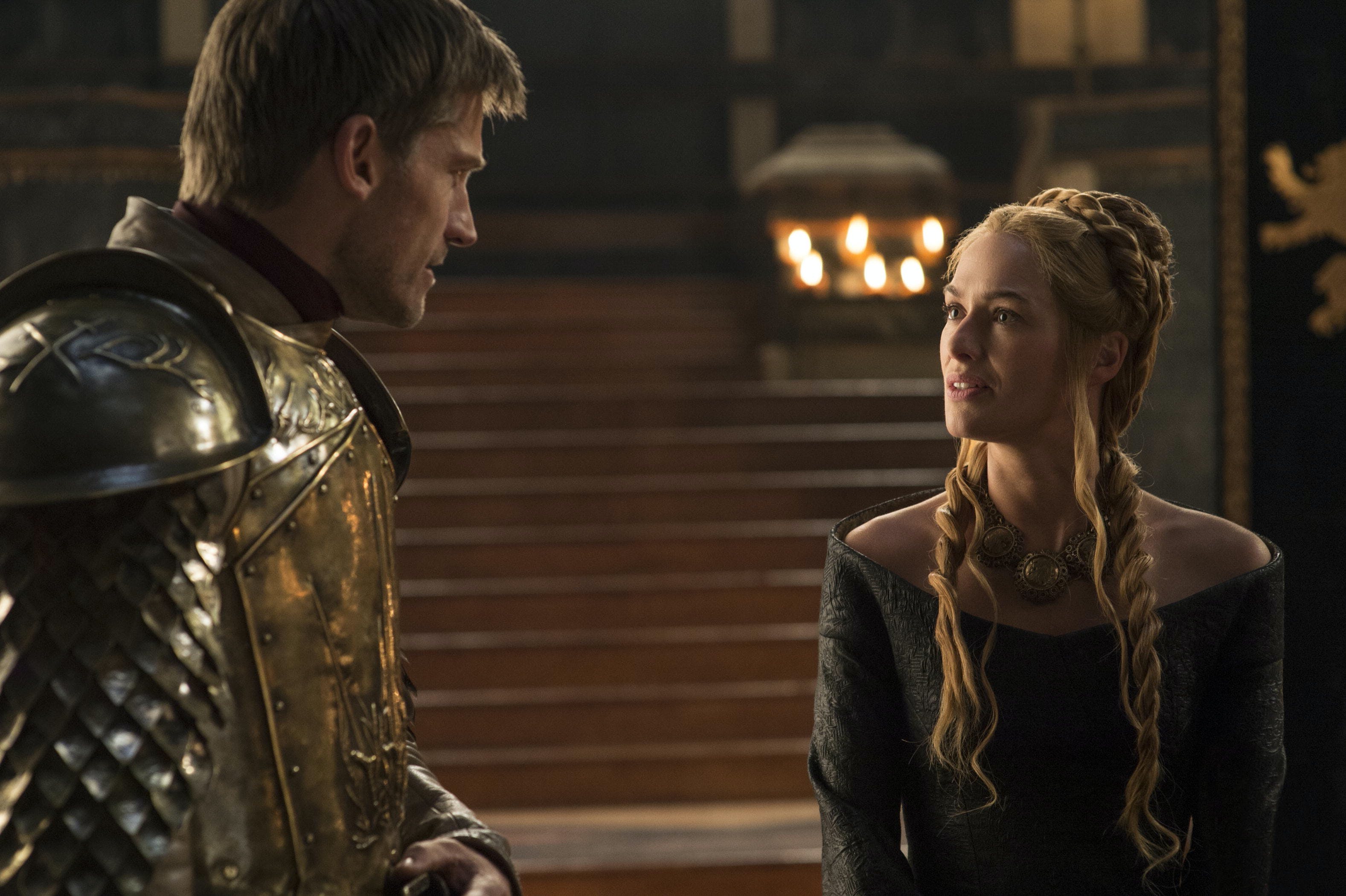 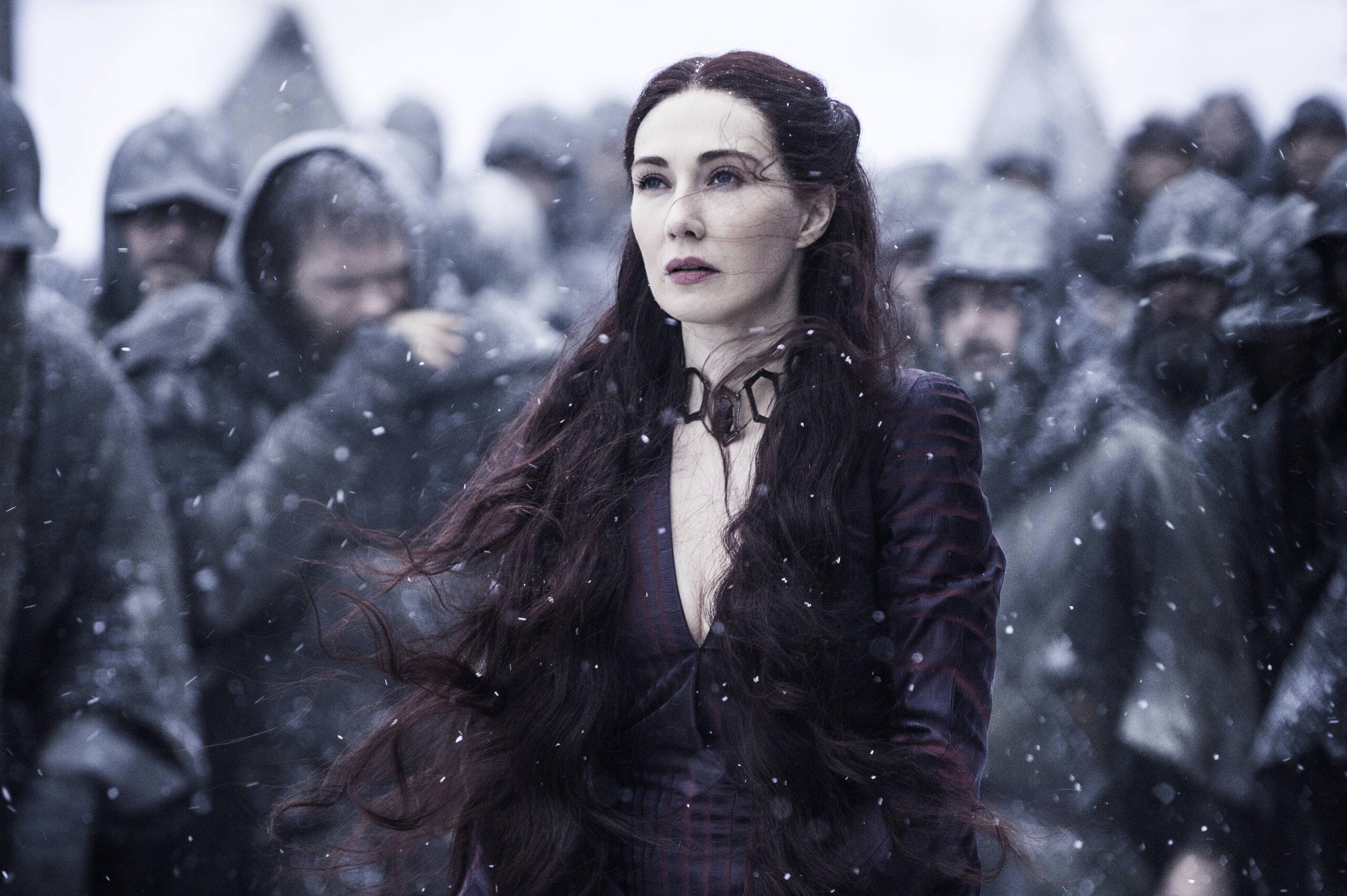 See the rest at Watchers on the Wall.

Meanwhile, Game of Thrones‘ creator George R.R. Martin has declared he’ll be skipping this year’s San Diego Comic-Con as well as a few other con appearances in order to focus on finishing the sixth book in the Song of Ice and Fire fantasy series upon which the show is based. You know what that means: Winds of Winter is coming. Eventually.

And soon we’ll have a new season to help us get through the wait.

H/T Watchers on the Wall | Screengrab via HBO/YouTube