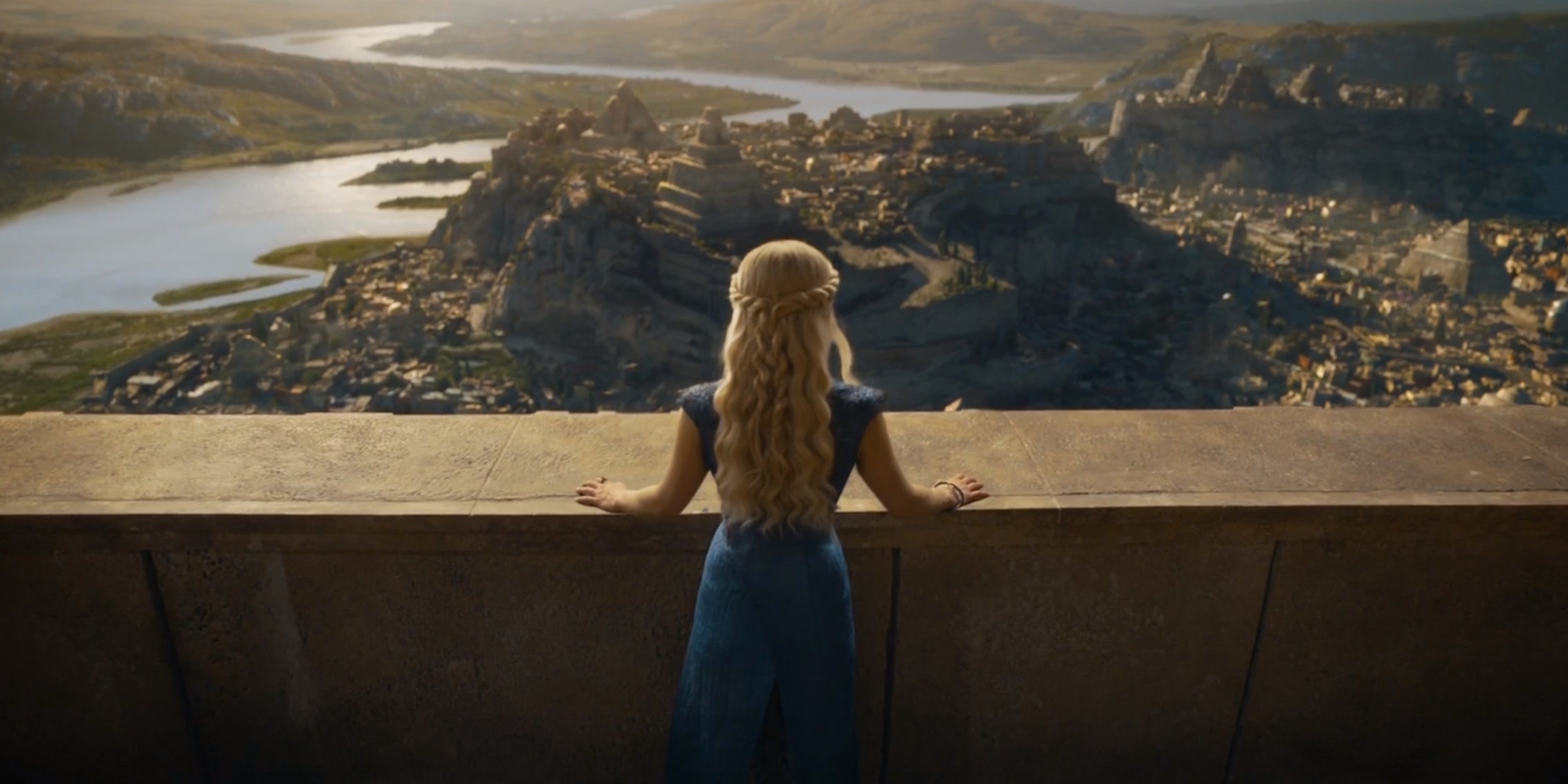 And it looks amazing.

Last night, I was one of the lucky Game of Thrones fans who caught an IMAX screening of the two most recent episodes, “The Watchers on the Wall” and “The Children.” After the episodes aired, we were shown an exclusive trailer for season 5. And of course, it was leaked online within minutes.

It’s unclear when, or if, HBO will eventually plan to release it online for everyone else. However, some some of those fans took it into their own hands and filmed bootleg copies of the trailer and uploaded it to YouTube immediately after leaving the theater.

Here it is! Enjoy—it likely won’t be online for long.

With TV on the Radio’s cover of “Heroes” playing in the background, almost every character we know and love (and hate) looks to make an appearance amidst the swords, blood, water, and flames, along with the closest thing to a mic drop Game of Thrones has around the 1:30 mark. As for theories? We’ll analyze once we’ve managed to calm down. 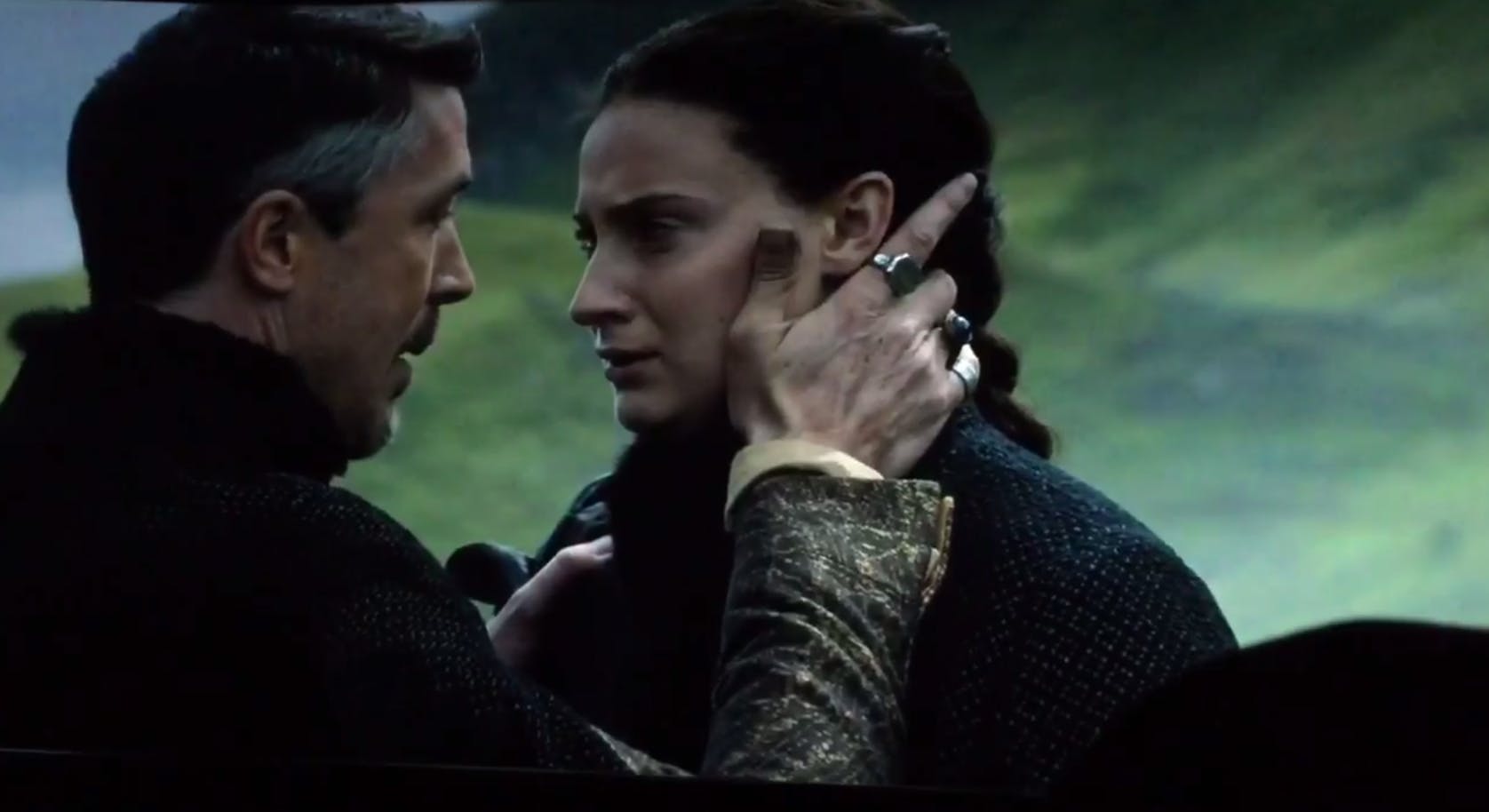 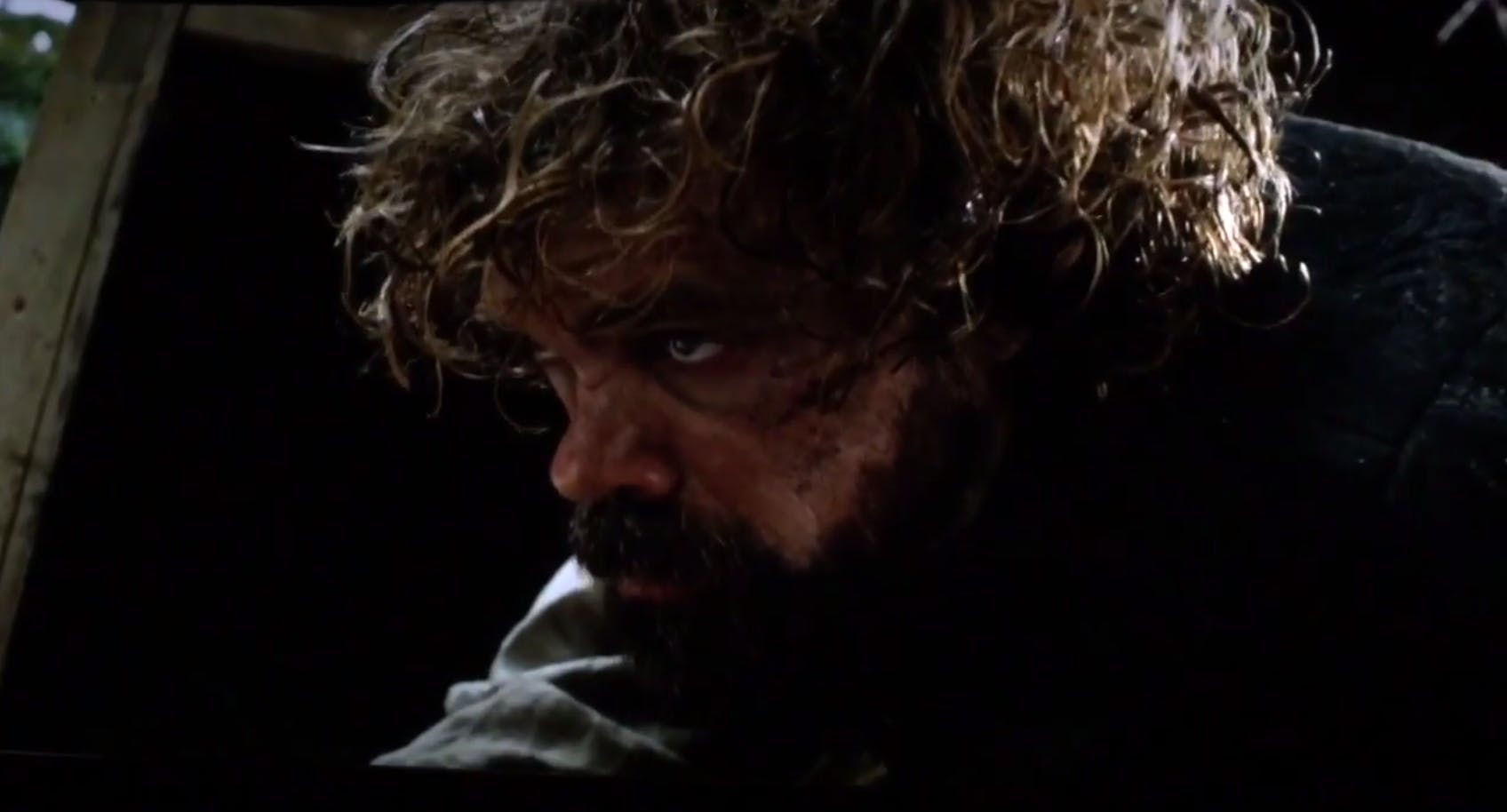 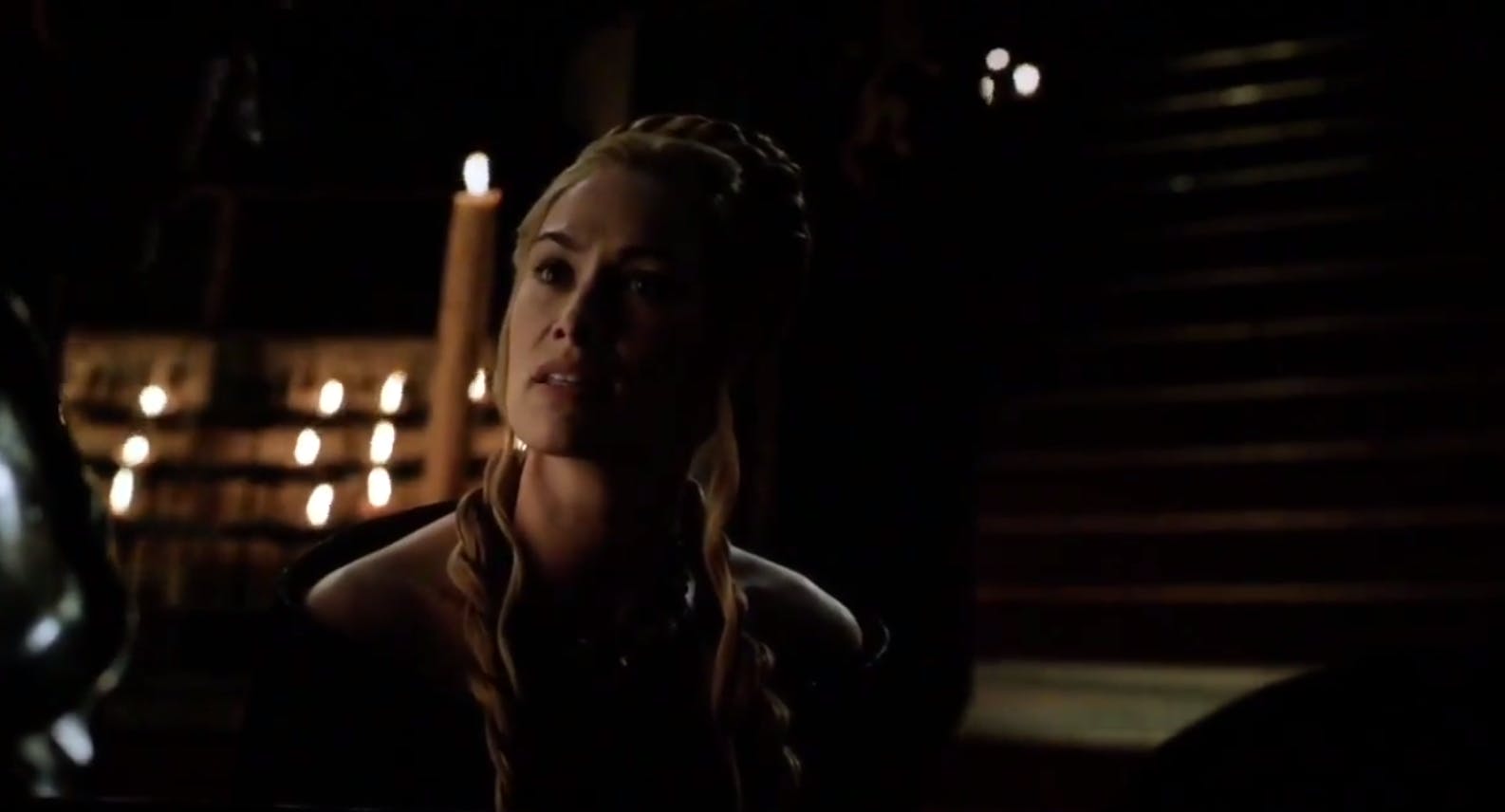 But at this point, you’ve likely already tuned me out. Go and watch it as many times as you can before HBO takes it down, and we’ll update if an official trailer comes out.

Update 5:16pm ET: Looks like HBO caved in and put an HD trailer up on Facebook so now everyone can watch it.

Update Feb. 1 1:36pm ET: The official version of the trailer is now on YouTube.