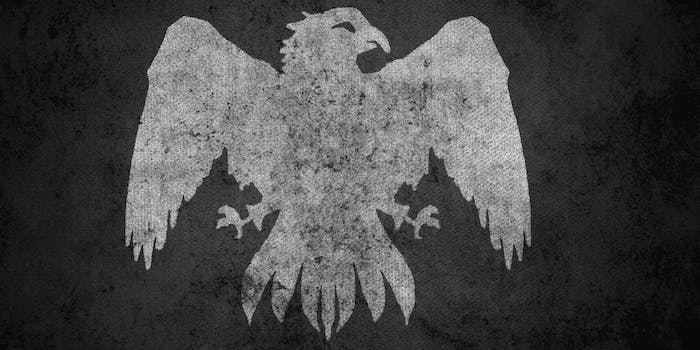 You can see the color drain from many of their faces.

This article contains spoilers for the season finale of Game of Thrones.

The final death in the Game of Thrones season 5 finale, which was already chock full of them, left fans everywhere reeling—but not before some of them managed to turn on their cameras.

It has become a tradition to secretly (or not-so-secretly) film someone’s reaction to devastating events on Game of Thrones. It began with the Red Wedding, and by the time Oberyn Martell died in season 4, it had become a fandom staple. Terrible things happen all the time, your favorite characters have died, and if you know a smug book fan, chances are they’ll turn the camera on you.

These reaction videos are especially emotional when a widely beloved character dies—although many of us are still inexplicably hoping for a bluff.