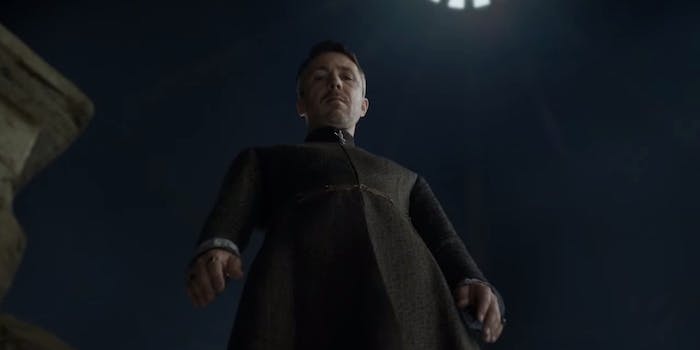 ‘Game of Thrones’ gets a retro gaming reboot

It’s game over for the folks over at Game of Thrones.

With an extremely high kill count per season (sometimes per episode), the show is pretty much like a video game. Except now, thanks to movie and TV critic Ozzy Man, it’s been turned into the retro video game that should’ve already happened.

It somehow manages to make the biggest moments of the fourth season even more awesome while placing sound effects in even the most unexpected of places. Get enough coins from Joffrey? Earn a 1-UP. Battle cries are even more epic, combos are rewarded, and dialogue turns into gibberish.

If only there was a restart button for these characters.