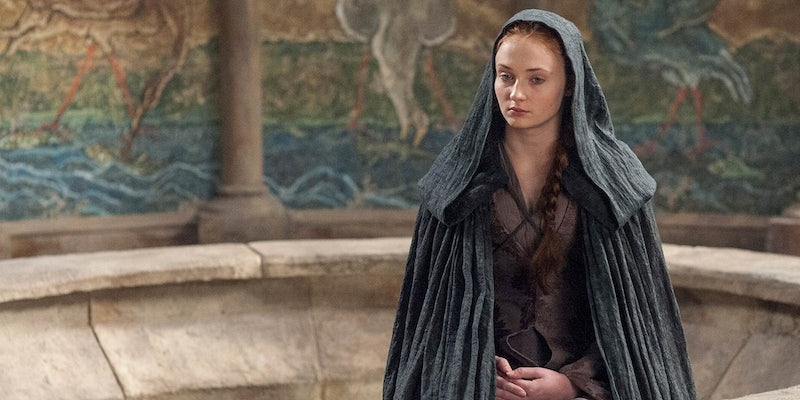 The writers behind 'Game of Thrones' are listening to criticism, but will it be enough to win back their lost fans?

After years of criticism, the men behind Game of Thrones have finally decided to rethink the way they depict sexual violence on the show.

Last season, audiences were particularly shocked by the episode “Unbent, Unbowed, Unbroken,” in which beloved character Sansa Stark was raped on her wedding night. Since this scene wasn’t even included in the book, it was the final straw that led many viewers to abandon the show.

The episode’s director, Jeremy Podeswa, now says that this backlash affected the show’s creators. Speaking to Forbes, he said that showrunners Dan Weiss and David Benioff “were responsive to the discussion and there were a couple of things that changed  as a result.”

“I welcomed the discussion about the depiction of violence on television and how it could be used as a narrative tool sometimes and the questionable nature of that,” said Podeswa.

However, fans shouldn’t get too optimistic about the possibility of no more rape scenes. While Podeswa emphasized that the writers had been “influenced” by the public controversy last season, he also indicated that they were wary of being cowed by fan criticism.

“It is important that [the producers] not self-censor,” he told Forbes. “The show depicts a brutal world where horrible things happen.”

After “Unbent, Unbowed, Unbroken” aired, some critics suggested that the controversy might have been avoided if Game of Thrones employed more women behind the scenes, which might have influenced the way women’s story arcs were portrayed. But for the second year in a row, the show has hired an all-male staff of writers and directors.

For many of the longtime fans who quit the show last season, Jeremy Podeswa’s assurances will not be enough to draw them back into the fold.