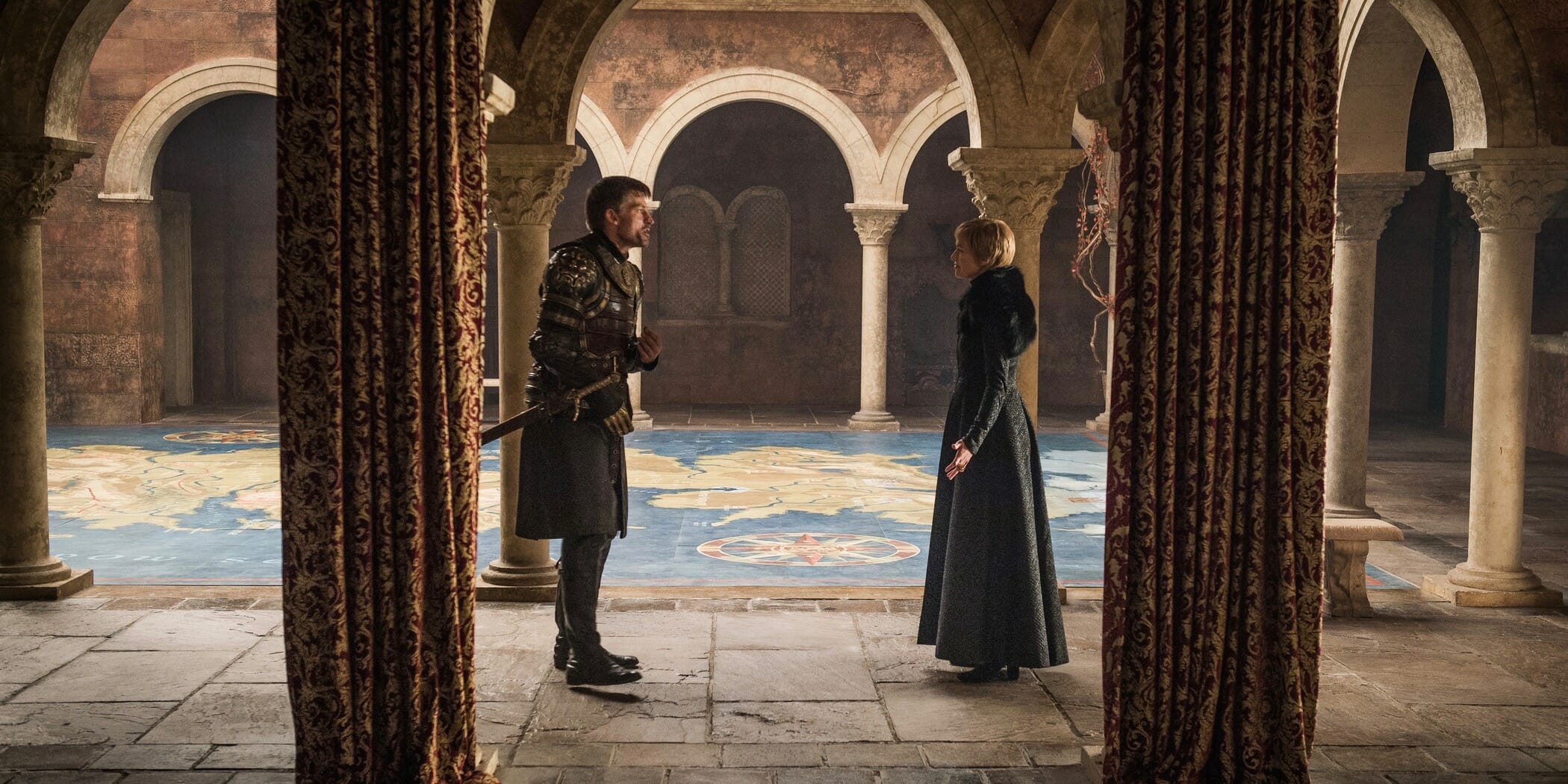 You can now match with ‘Game of Thrones’ fans on OkCupid

Is this a good idea?

Game of Thrones may not be known for epic romances or even happy endings, but OkCupid is looking to take our love for Game of Thrones to help us make some big connections.

OkCupid announced Wednesday that it’s launching a profile badge that will alert anyone who visits your OkCupid profile that you’re a Game of Thrones fan. Based on mockups of the profile badge produced by OkCupid, it’ll appear right at the top of your profile so that’s even easier for potential matches to discover your love of Game of Thrones.

But the profile badge isn’t just a way to let people know what you love. OkCupid surmises that you can tell a lot about a person based on something like their favorite TV show.

“For example, OkCupid members who say Brienne and Tormund are their #relationshipgoals are more likely to be proactive in challenging traditional gender roles than those who say Jon Snow and Ygritte,” OkCupid wrote in a blog post. “We’re confident that shared views on traditional gender roles create a stronger connection than accurately guessing each other’s lie in ‘two truths and a lie.’ … The new profile badge is just another way OkCupid brings the things you really care about to the surface so you can match on what really matters.”

OkCupid also provided some insight on what its users who identify as Game of Thrones fans think about certain aspects of the series. For instance, Hodor was listed as the death that “hurt the most” while users’ “relationship goals” differed depending on the gender. (None of the options included Game of Thrones’ canonical—and incestuous—pairings.)

Theoretically, bonding over Game of Thrones could lead to new friendships or even a relationship. It’s a way for people to trade theories and speculation, commiserate over who dies, and meet up to watch episodes because one of them has HBO access. I can attest, it can be a great conversation opener, both among new friends and relationships.

Declaring yourself as a Game of Thrones fan on your dating profile can just as easily be used against you. Some people might use it as a form of gatekeeping and declare you not to be true Game of Thrones fans unless you can recite certain characters, plot points, or theories. There is also the potential of messaging someone who likes Game of Thrones just like you do only to have them send legitimate spoilers, regardless of whether it’s intentional or not. Those chances could increase even further if Game of Thrones season 8 episodes leak out beforehand. Not to mention bringing up some of the show’s more polarizing aspects like how Game of Thrones has treated its female characters, the time-jumping issues, and how it’s adapted George R.R. Martin’s books.

OkCupid’s Game of Thrones profile badge is available now until June, which will encompass all of season 8 up through the series finale (which airs on May 19) and at least a few weeks beyond. All you have to do to activate it is answer “yes” on the “Do you watch Game of Thrones?” question. There are already 2 million Game of Thrones fans who are on OkCupid, you’ll have the potential to connect with even more people—or potentially have someone ruin that experience for you. Like almost every aspect of online dating, it could easily go either way.