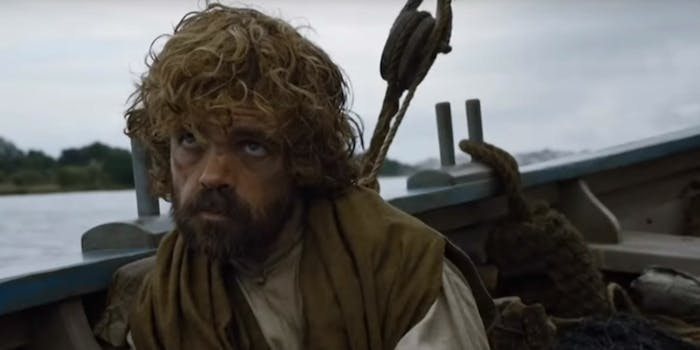 Remember that last story we did about a massive series of leaks from Game of Thrones season 8? For episode 5? The one where they almost 100% accurately predicted the absolutely ridiculous twists that went down, including Dany’s turn to the dark side, Grey Worm and the northern forces pillaging and murdering innocents, and Cleganebowl, plus a bunch of character deaths? Yeah, well, gird your loins, because the insidiously knowledgeable Reddit user behind the leaks is back with basically an entire rundown of the very final episode.

The redditor, known as cgmcnama, gave a full rundown of the overall plot of the final episode, but here are a few bullet points:

So…yeah. Game of Thrones, everybody. I’m still not sure how I feel about it all, having given eight or nine years of my life to this saga, but judging from this spoiler rundown, I don’t anticipate a lot of joy and fulfillment from fans. You can rest assured that we’ll have plenty of thoughts about Game of Thrones and all it says about the internet, society, and its showrunners in the days to come.