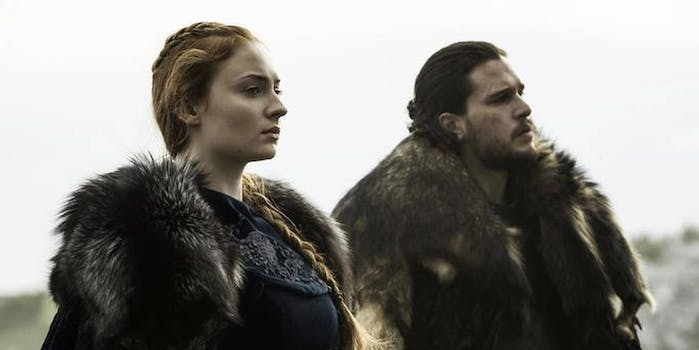 It's bigger than we could've imagined.

The upcoming Battle of the Bastards on Game of Thrones has been described as the show’s biggest action sequence yet, and now we’re getting an idea of just how big the scope of the fight for Winterfell really will be.

HBO published a series of photos previewing the upcoming episode, which doesn’t have an official synopsis available unless you dig through the 2016 Emmy ballot for it—and it’s even vaguer than usual: “Terms of surrender are rejected and accepted.”

Given that all of the photos pertain to the Northern plot, that suggests that we’re going to be spending a lot of time, if not the entire episode, with this battle. Will Jon and Sansa be able to prevail?

– we have an army
– we have a wun wun pic.twitter.com/aTU0hQlY0P 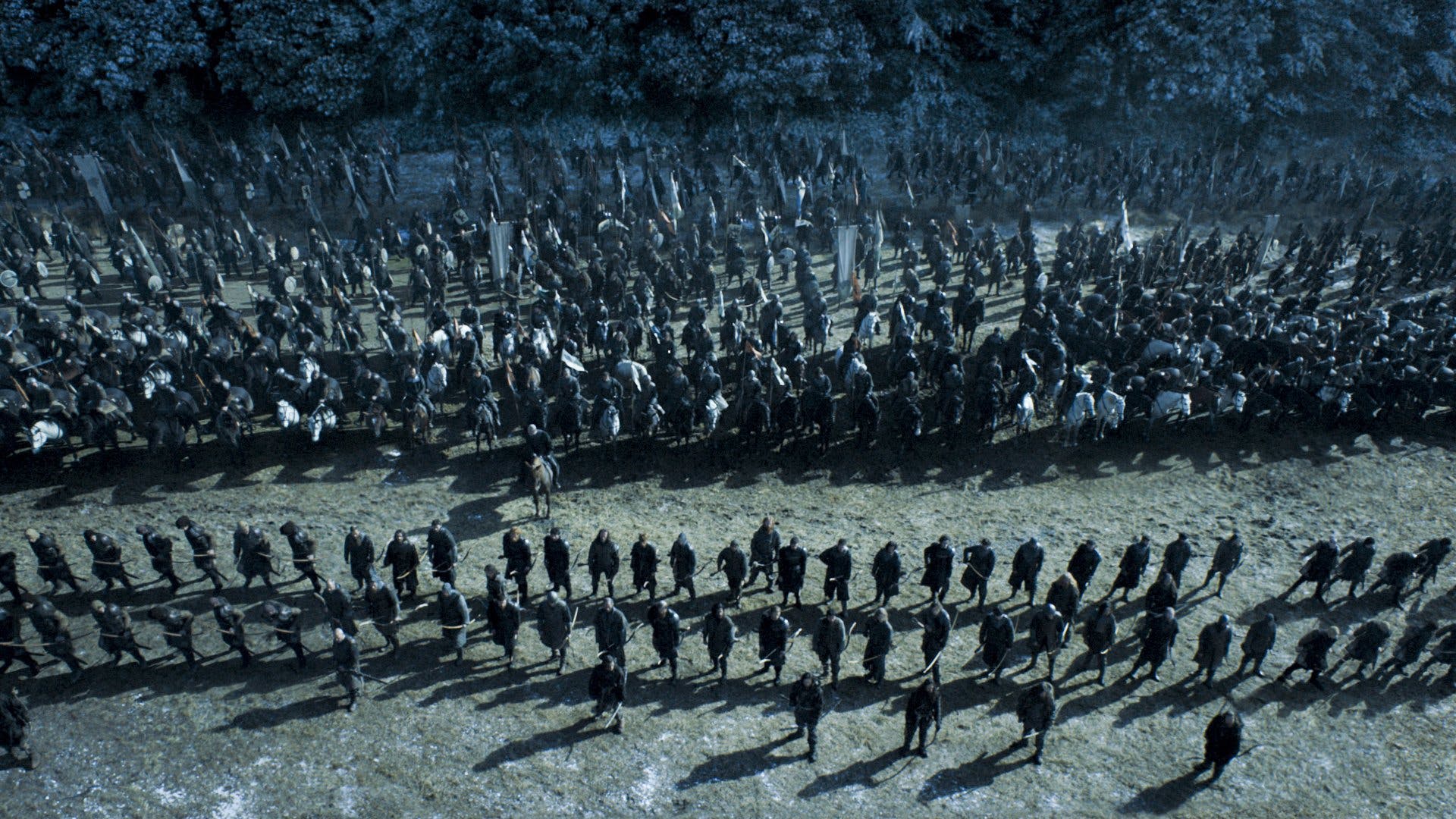 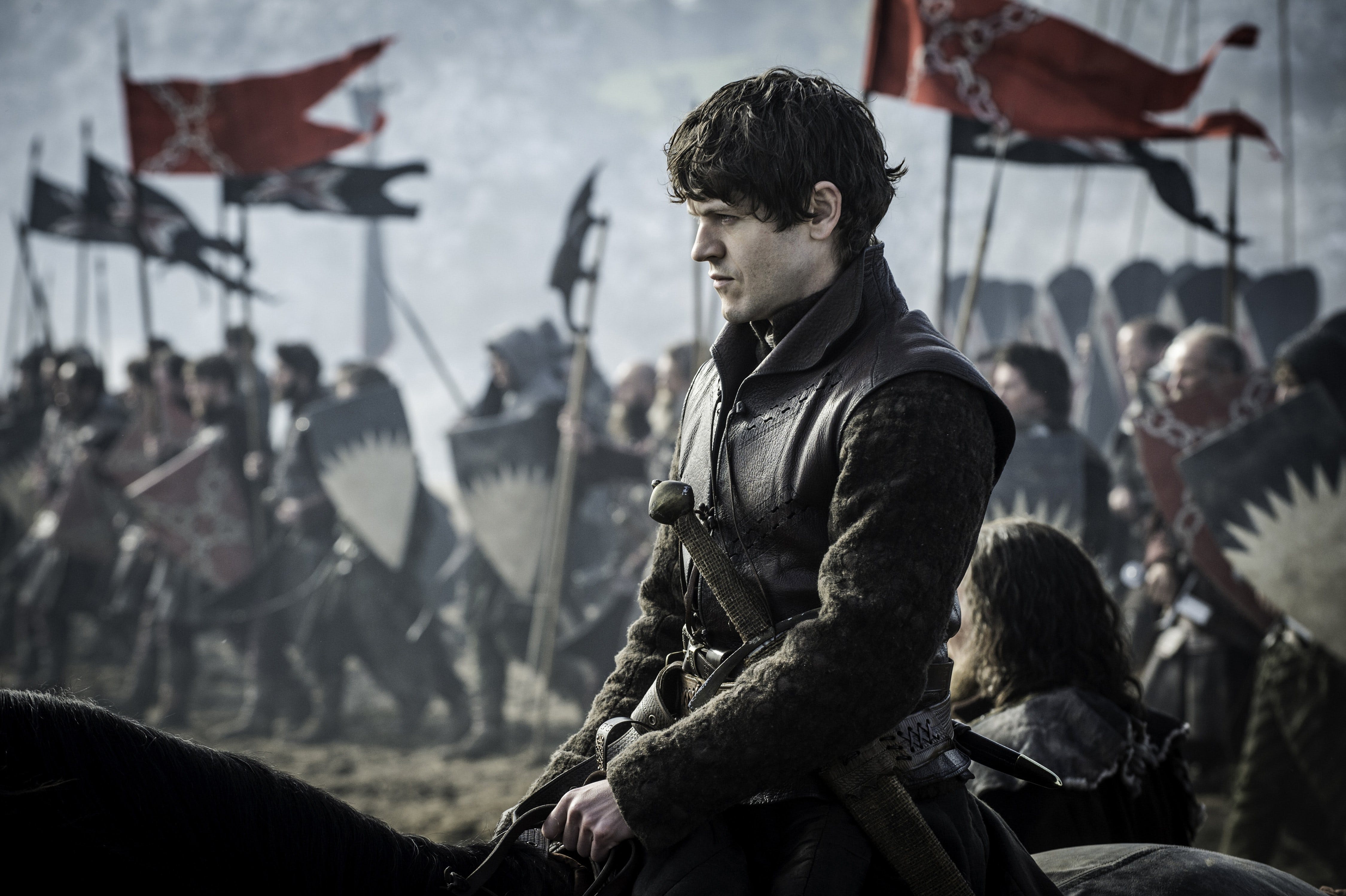 The preview trailer for “Battle of the Bastards” already promised that the battle will be epic; these photos have only raised the stakes.

Is it Sunday yet?