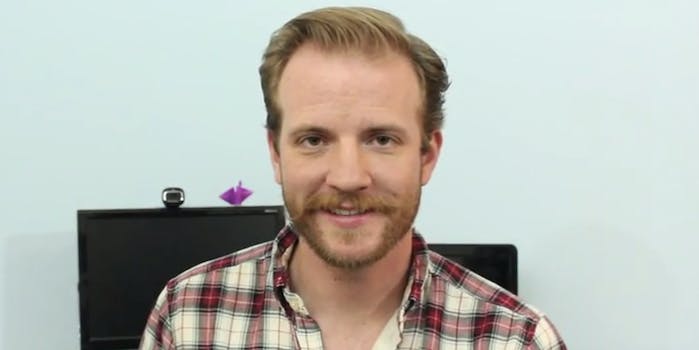 Game developer speaks out about journalist who sexually harassed her

Screenshots of a Facebook chat tell the upsetting story.

The symbiotic relationship between video game developers and the gaming press is a delicate one, fringed with unspoken rules and complicated nuances. But while the exact parameters of such a connection can vary, it’s generally universally understood that sexual harassment is Not Okay.

Which is why this brief exchange on Facebook drew so much attention last week.

On Jan. 20, game designer Laralyn McWilliams posted a conversation between Josh Mattingly, the founder of independent games community IndieStatik, and a still-unidentified friend of McWilliams. The dialogue began innocently enough, but things quickly escalated. Within minutes of initiating contact, Mattingly had offered to kiss the independent female developer on her genitalia. The sexual remarks only grew more fervent as the conversation went on, culminating in an explicit outline of Mattingly’s desires. 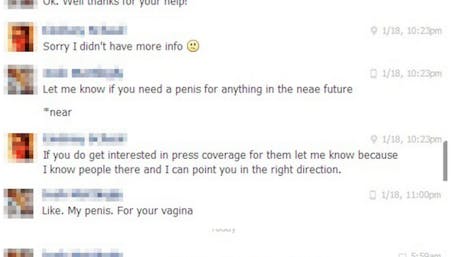 Both the original story and Mattingly’s public apology, which was published the same day as well-known gaming news site Kotaku’s article on the subject, evoked a wide spectrum of responses. Some were repulsed by Mattingly’s behavior, others more critical of the then-unidentified female developer’s response to the situation.

The media buzz eventually began to die down. However, the event wasn’t without repercussions. Indiestatik co-founder Chris Priestman left the organization and Mattingly stepped down.

Last week, the story came full circle when the female game developer, who chose to identify herself as “Alice Mercier” on Kotaku, offered her side of the story. It’s a candid read, one that provides uncomfortable insight on the tribulations faced by women in the games industry.

“I’ve even been thinking about getting out of the industry as a whole, which would just be absolutely crushing for me, because it’s something I’ve wanted to be a part of my entire life, but I just—It’s worn me down a little thin,” Mercier told Kotaku.

Mercier’s story isn’t an isolated example. Over the years, numerous cases of sexual harassment have arisen in the male-dominated games industry, so much so that it even propelled the creation of a documentary on the subject.  But while not a rare occurrence, the whole debacle remains troubling.  People like Mercier often require exposure from the press in order to succeed, making it difficult for them to risk any form of negativity — even if it means enduring unwanted sexual propositions which is something no one, male or female, should have to tolerate.  No further developments have arisen since Mercier’s last talk with Kotaku, but hopefully, her account of Mattingly’s behavior will serve as a warning for others not to tread down the same path.