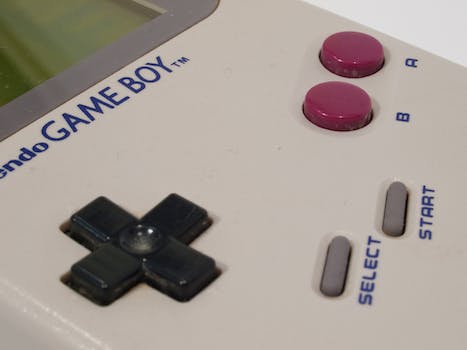 We can't wait to see what console costume he builds next year.

Yes, yes, we know Halloween is over, but this costume was just too insane not to share.

Troy Denton isn’t your typical computer engineer. He really likes to tinker and make cool things in his spare time. This time, he may have outdone himself. He’s created a fully functional Game Boy costume, and yes, it plays Pokémon.

Troy wasn’t the only one with the idea to turn his torso into a classic Nintendo handheld. A guy named Shawn built one that played Tetris. Shawn was also nice enough to leave instructions on how to make one by yourself.

If you start now, your own Game Boy costume can be ready for Halloween 2015.