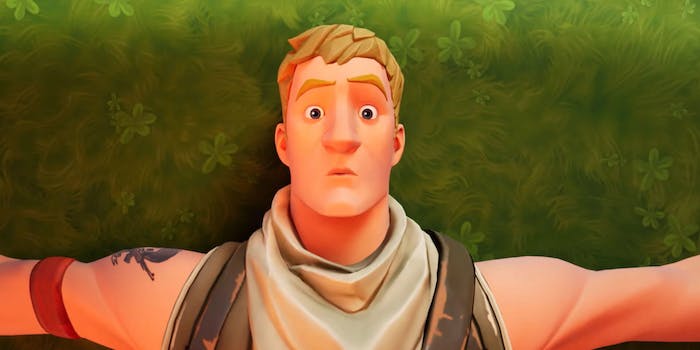 Fortnite season 11 is just around the corner

Everything you need to know about the next season of Fortnite, time-travel shenanigans included.

Fortnite season 11 will be upon us before we even know it. While season 10 has waxed nostalgic with returning locations, season 11’s hook is anyone’s guess. We’ve gathered everything we know about Fortnite season 11 into one location, including the start date, battle pass details, map changes we can expect, and more. 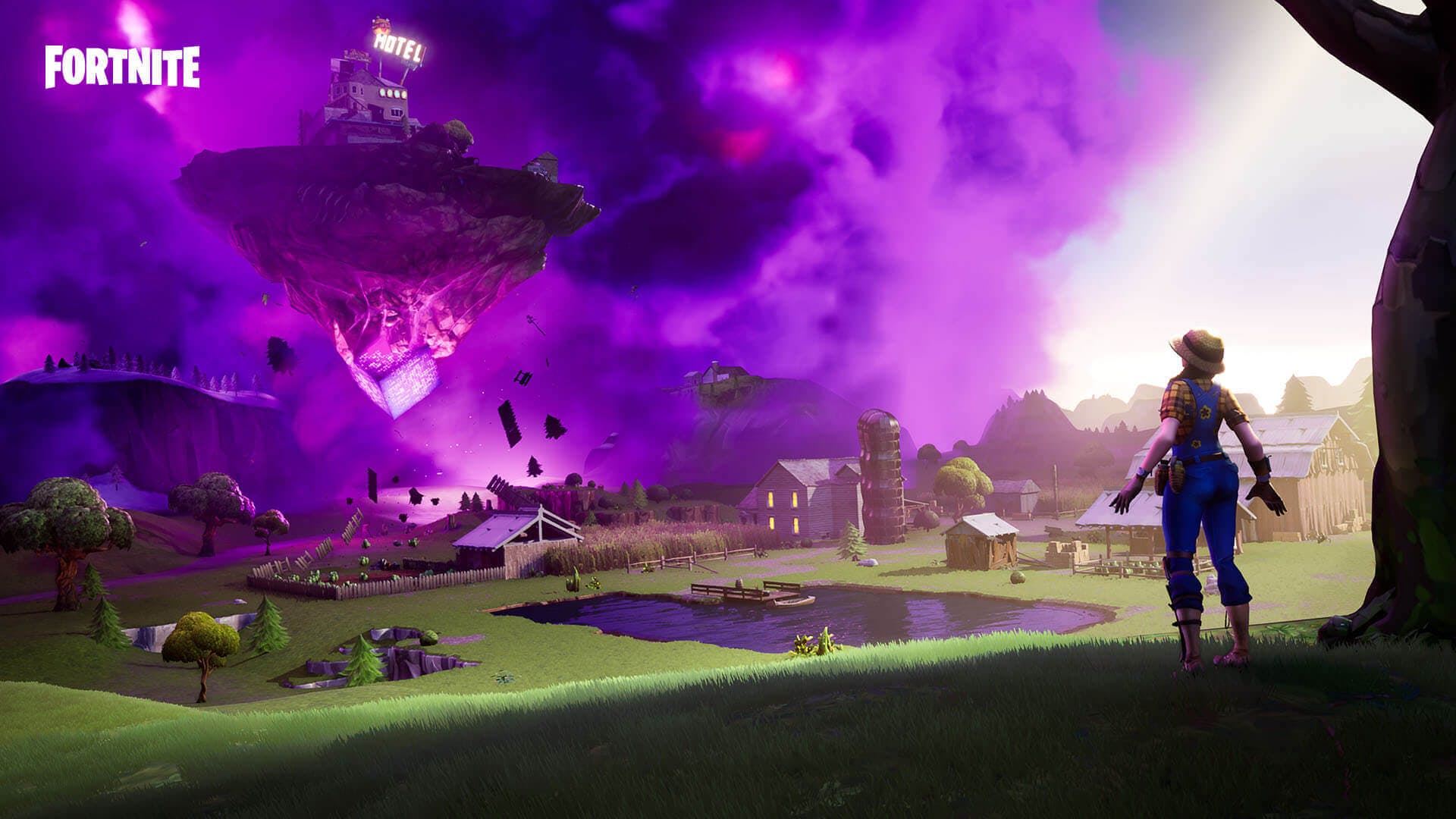 When does Fortnite season 11 start?

A Fortnite season usually lasts about 10 weeks. This means that Fortnite season 11 should start on Oct. 10 (why not 11?), and that season 10 should end shortly before on Oct. 6. A PlayStation Network listing seems to back this up, listing the Oct. 6 date. 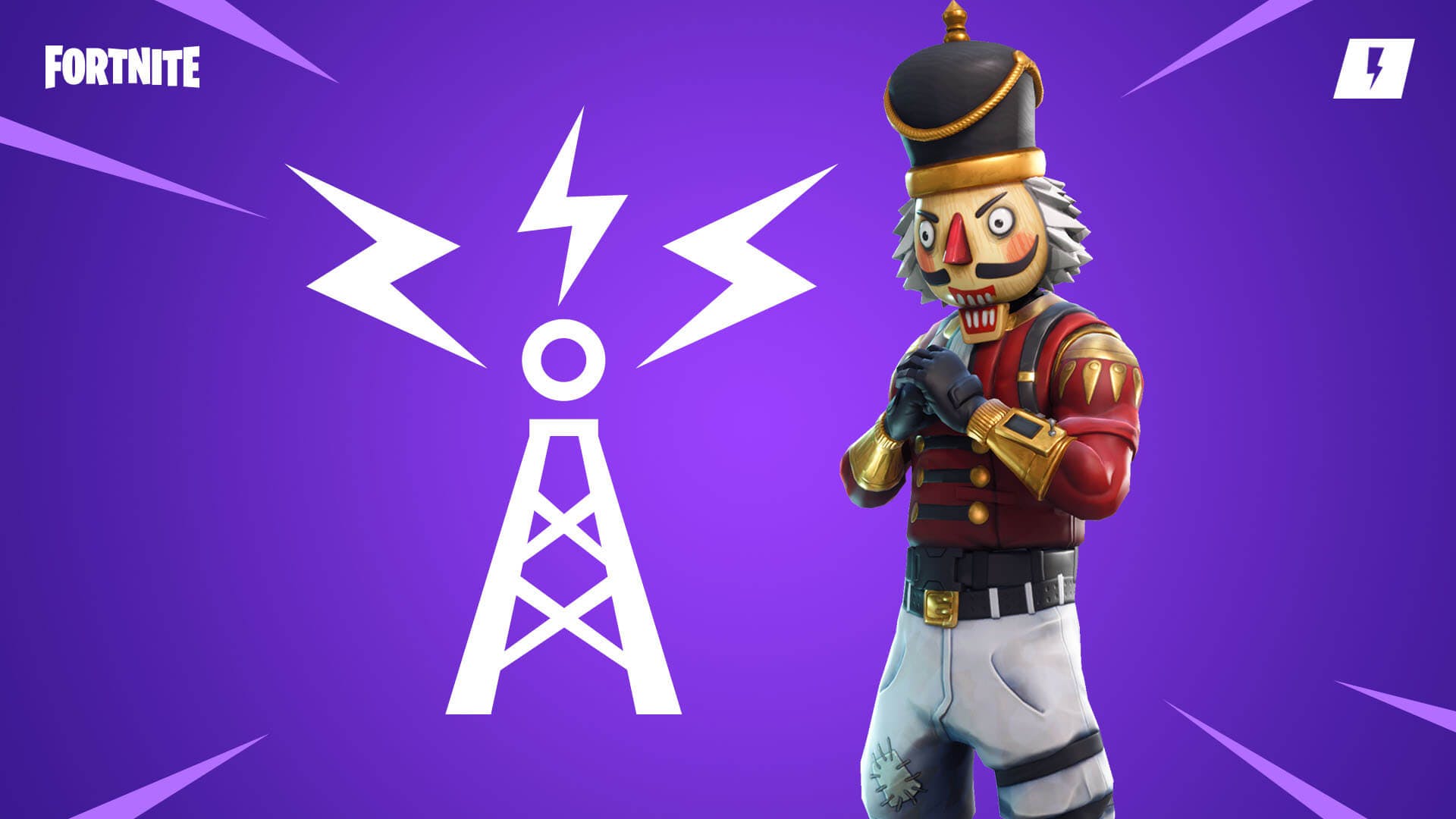 As always, if you want to pick up the basic Fortnite battle pass, it’ll cost you 950 V-Bucks. The lowest tier of V-Bucks you can purchase from the store is 1,000 for $9.99, but Epic has previously had a small sale during the first week of a new season, so you might be able to get a couple hundred more V-Bucks for the same price.

The boosted battle pass, which boosts your ranking up to level 25, will cost you 2,800 V-Bucks. That’s going to cost you $25. In this last season, Fortnite introduced the ability to gift a battle pass to another player, so long as you can pass two-factor authentication on your account. 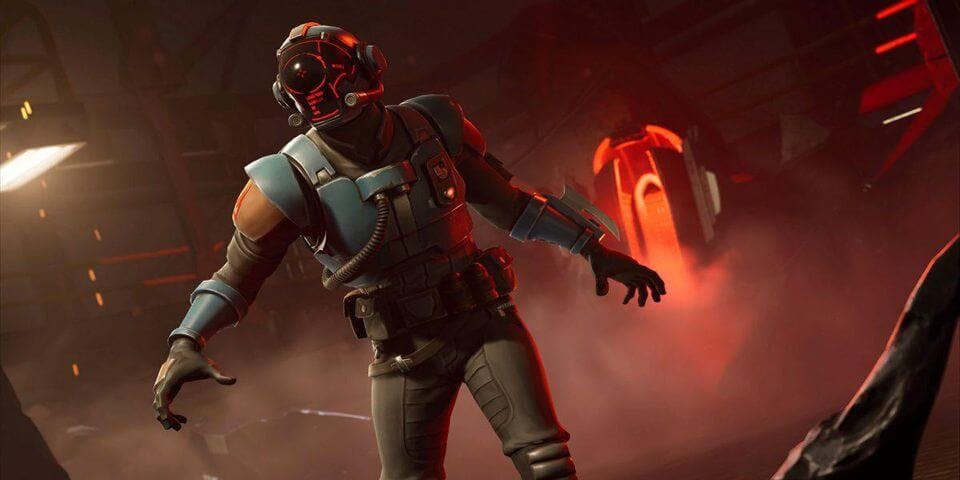 Perhaps the biggest question each season: What changes are coming to Fortnite’s map in season 11?

So here’s a refresher: The Visitor, that space-age guy from season 4, has evidently been going around the map erecting rift beacons, suggesting he may be behind all the temporal weirdness going on this season. But it’s just as likely that he may be trying to fix the whole situation by patching things up.

More recently, Fortnite dataminer HYPEX managed to find files containing not one, not even two, but 12 new location names. Typically, the map has about 10-12 POIs (points of interest) like the former Tilted Towers, Dusty Depot, or Haunted Hills. But usually each season will add only a small handful of new areas, or modify those existing areas to look at least somewhat different. It’s possible that these 12 files are just placeholder names, or meaningless chaff, but why include them in the update if that’s the case?

What confuses me is these Leaked POIs names..
is the whole map gonna change in this event ? or are they for season 11 ???

One popular theory is that the Visitor will be transporting the Fortnite island to a drastically different world/dimension/whatever, and that the Fortnite map will receive the biggest renovation it’s seen since launch. A brand new map is indeed possible.

The Visitor has also been busy at his base at Dusty Depot, where he’s now moved his two rift beacons to other locations. Most recently, he’s built a rocket base out of one of Dusty Depot’s three warehouses. A rocket launch back in season 4 was the first major event in Fortnite history, spurring players to keep their eyes out for future events. It’s possible that Epic Games will treat the season 10-11 event as a callback to the rocket flight that started it all.

In addition to all that, a new legendary skin has been made available as part of the Meteoric Rise event. Bearing a striking resemblance to the Visitor (his flavor text also includes a mention of the Visitor), it’s all but certain that this new member of the mysterious “Seven” will play a role in future happenings.

Other than that, we just don’t know yet, but you can bet we’ll keep this article updated with the latest information.
Share this article