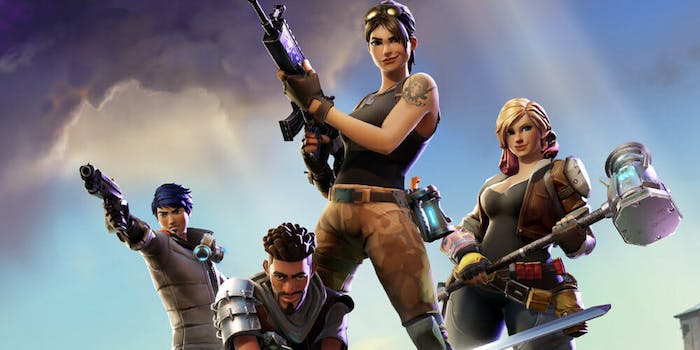 The timeline makes sense. September is when Fortnite’s popularity started gaining momentum, thanks to the release of the free Battle Royale mode. That’s the PUBG-style mode that lets 100 players duke it out to be the last one standing.