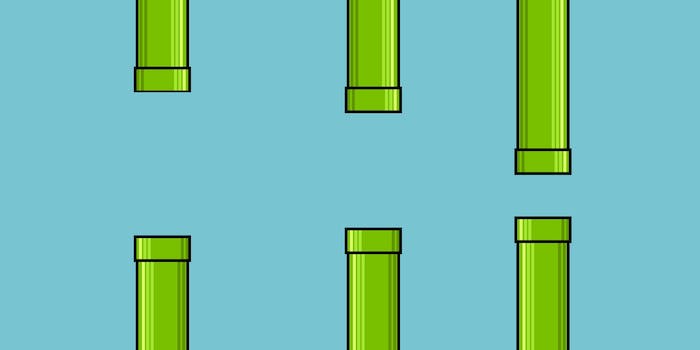 Flappy Bird is coming back, but not just yet

Brace yourselves, fans of impossibly addictive mobile games and also this kitten:

Flappy Bird is coming back. And it’s going to be flappier than ever.

@painfullpacman Yes. But not soon.

But not soon? No! We’d only just gotten over our addiction to the first version, largely thanks to the new viral mobile app phenomenon, math game 2048. But creator Dong Nguyen takes his Flappy duties very seriously. After originally deleting the app because he worried about the level of addiction fans were displaying to the maddeningly simple but incredibly difficult game, Nguyen took the game offline, leaving it unavailable for download to anyone who came late to the party, and leaving the rest of us alone and adrift in a sea of endless Flappy clones and ripoffs.

But lo, a light on the horizon (or is that a giant pipe?):

@paperwarlock I don’t work by plan. I will release it when it is done.

The 28-year-old Nguyen told Rolling Stone earlier this month that he was “considering” returning Flappy Bird to app stores. But if the Bird does return, it will probably come with plenty of mandatory play breaks for its stressed-out addicted fans—both for their health and Nguyen’s.

But let’s face it—he’ll be able to console himself with the thousands of dollars he’ll rake in once we all get our hands on the new, hopefully infuriating version.