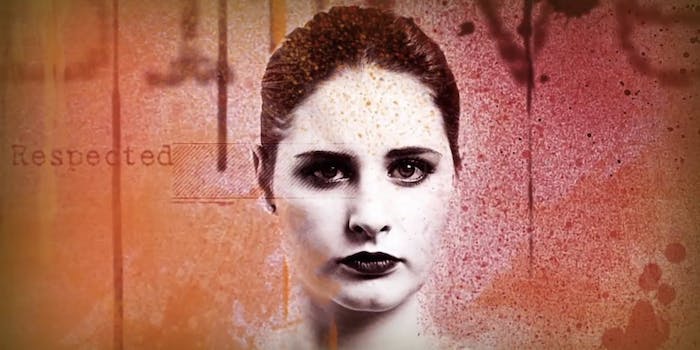 4chan is actually behind this educational video about women in gaming

Never mind if it's sarcasm.

4chan users are behind a new video about female video game designers—and the result isn’t quite what you’d expect.

The Fine Young Capitalists (TFYC) is a new website telling interesting stories about people you might not have ever heard of. For the past few months, it’s been tackling the dearth female video game developers. Although women are a sizable chunk of video game players, from casual to hardcore, very few tend to actually make the games.

TFYC also wanted to test the waters of 4chan, and bluntly asked the community what they wanted to hear about. Some users on 4chan wanted to study up on some influential female developers, so TFYC released a video talking about Roberta Williams. It goes into detail about how a woman brought about such monumental change to the video game landscape at an age when video games really weren’t a thing.

Currently TFYC is working on a project in which women pitch video game ideas, people vote on which ideas they like, and the one with the most votes will be turned into a video game. Those who vote will be given shares of the profits, which can in turn be donated to charities of the voters’ choice. It’s a really interesting concept that turns crowdfunders into investors. Learn more at the TFYC Indiegogo page.

Screengrab via The Fine Young Capitalists/YouTube