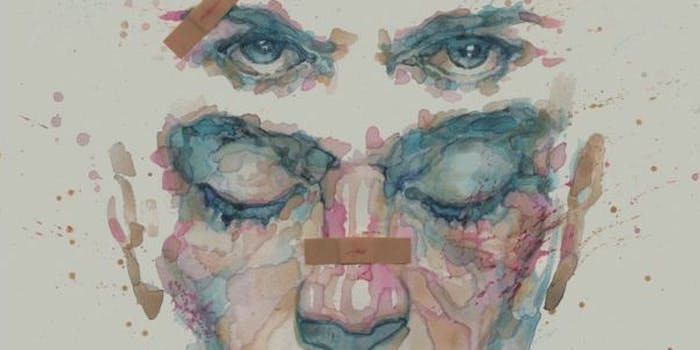 ‘Fight Club 2’ is real, and here’s a glimpse

'Fight Club' is getting a sequel, whether we want it or not.

There are two kinds of stories in the world: ones that need a sequel, and ones that simply do not. Many would argue Fight Club is a great example of the latter, but that isn’t stopping author Chuck Palahniuk from continuing it with an all-new 10-issue graphic novel series. Our first taste of Fight Club 2 comes in the form of a six-page teaser published by Playboy, and you can read it right now.

Keep in mind that it’s a graphic novel, so if you’re a Fight Club fan solely from the cult classic film, you’re going to need to adjust your expectations of the character’s appearance. That being said, the short story section certainly feels like a continuation of the same story, and from a few convenient pieces of exposition, it’s clear that we’ve picked back up roughly a decade after the events in the original book and film adaptation.

Here’s a look at a few of the pages. Read the rest via Playboy. Warning: The link contains NSFW content. 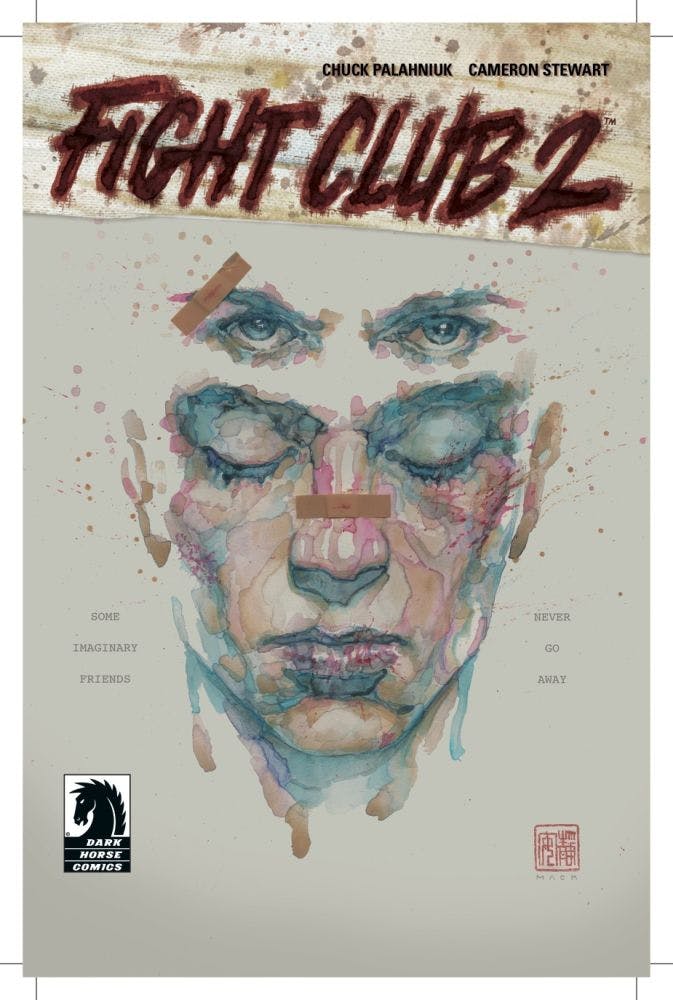 The release of the graphic novel series is by no means a guarantee that the story will be continued in its onscreen form, but the fact that the continuation of the story is now a reality would certainly make it a bit easier.

The Fight Club feature film was released in 1999, and as the story in the graphic novel picks up a decade or so after the conclusion of the original, that would be a handy way to explain the aging of Edward Norton, Brad Pitt, and Helena Bonham Carter. At the moment, however, there’s been no official word that a film sequel is in the works.