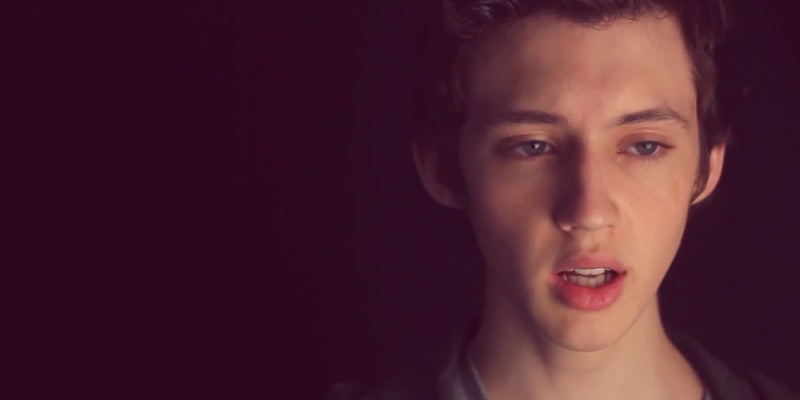 'The Fault in Our Stars' has gone platinum

The movie adaptation of John Green’s The Fault In Our Stars may not be out yet, but its unofficial theme song is already a huge hit.

Named after the novel, the song was written and performed by YouTube celebrity Troye Sivan, and recently went platinum in his home country of Australia.

so ummmm guys i just checked and guys my song based on @realjohngreen‘s book has sold enough copies to have gone PLATINUM in Australia??????

Can’t help but feel like Kimmi would be smiling super super hard right now, just like i am. Miss you all the time. pic.twitter.com/KtN6Qf9m2r

Tying in with The Fault In Our Stars’ story of a teenager with terminal cancer, Troye’s music video was filmed in the oncology ward at his local children’s hospital. When the video began to go viral among TFIOS’s many fans, he decided to donate all the song’s profits to the cancer ward.

This may sound like a classic case of “so famous you’ve never heard of him,” but it’s actually not all that surprising that Troye could make a song go platinum. The 18-year-old actor and vlogger has about 1.8 million YouTube subscribers, making him one of the most popular vloggers in Australia, and as we already know, John Green’s worldwide fanbase is not to be trifled with.