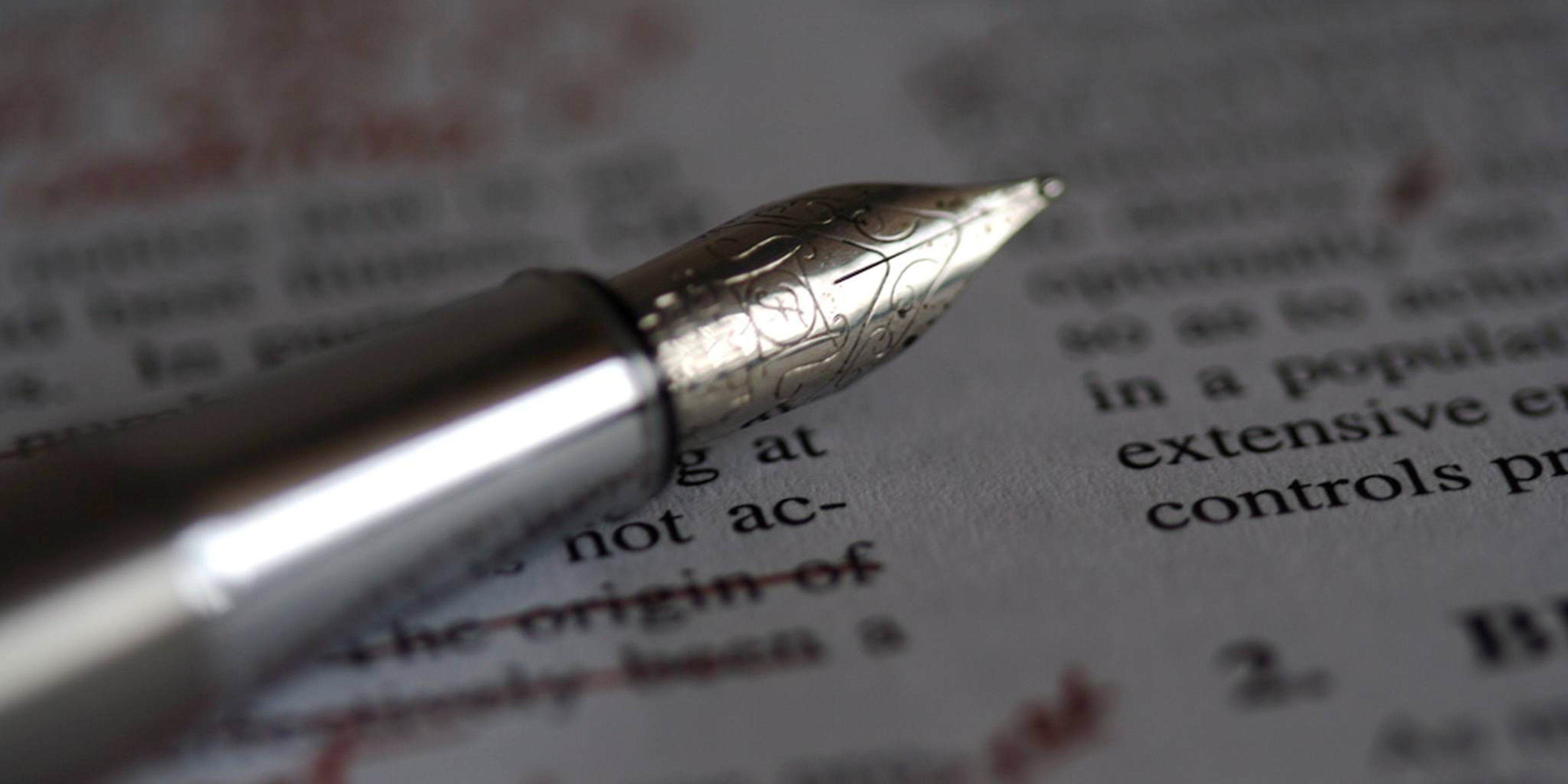 Fanfiction was the topic of the day at “Return of the Smitten Word,” a San Diego Comic-Con panel dedicated to discussing the rise of fanworks-based fandom, and the many authors who’ve gone on to become successful published writers of original work.

Rachel Hawkins, author of the paranormal romance series Hex Hall and Rebel Belle said, “Like many fans, I was probably writing fanfiction before I knew what that was.” A published writer before she became a fanfic writer, she said that fic helped her renew her joy in the process of writing.

Lauren Billings and Christina Hobbs are the two halves of the erotica author Christina Lauren. Their bestselling trilogy Beautiful Bastard is an original adaptation of the hit Twilight fanfiction, The Office. They met in Twilight fandom and have been friends ever since.

Hobbs described the process of being a fan and engaging with a fan community as kind of “fandom boot camp,” allowing writers to deal with the complicated aspects of being a known figure in a public space. “It’s a safe space,” Billings added.

Anna Todd is the author of the wildly popular Wattpad phenomenon After, a One Direction fic that became a popular young adult novel.

Speaking of the vibrancy of fanfic communities, Billings said that the evolution of fandom into the mainstream culture meant that “IRL is fanfic.”

Billings, who has a doctorate in biology, described discovering that her Twilight community was “smart, independent professional women who were slightly horrified to be there [in fandom].”

Todd seconded this feeling that fandom was a “dirty little secret,” noting that she was “terrified” of telling people she wrote fic, even her husband.

“There’s being a fan and then there’s writing fanfiction,” she said of the stigma against women who write the stuff.

But she found when she did tell people that “nobody cared,” her friends were fine with the idea, and her fears were allayed.

Billings discussed what seems to be a sea change that has occurred within fandom during the last five years involving attitudes of writers toward their own fic and communities. More and more, she noted, women and other fic writers are taking pride in their fic and communities and becoming open about fanfic.

“We’d always heard that no one would take you seriously if you write fanfiction,” said Hobbs. Eventually, she and Billings had to confess their book’s origins to their agent. The positive response from the publishing community surprised everyone but now seems commonplace.

The open fanfic community had a real effect on Todd’s publishing career. When Billings and Hobbs published their book while openly acknowledging the book’s Twilight fic origins, they made a huge impression on Todd, who was exploring publishing After through Wattpad. When she had a chance to work with the editor and imprint which had previously published Beautiful Bastard, Todd said she jumped at the chance.

All of the authors were conscious of the still-controversial status of fanfic among published authors, and the dismissive attitude writers sometimes take toward fans who write fic of their worlds. But they were collectively positive about their own fans and fanworks.

“I think there’s something so cool about the responsive nature of fanfic,” said Hawkins. “It’s like a call-and-response between author and fan.”

“I’m honored if anyone likes my stuff enough to write their own version,” said Todd.