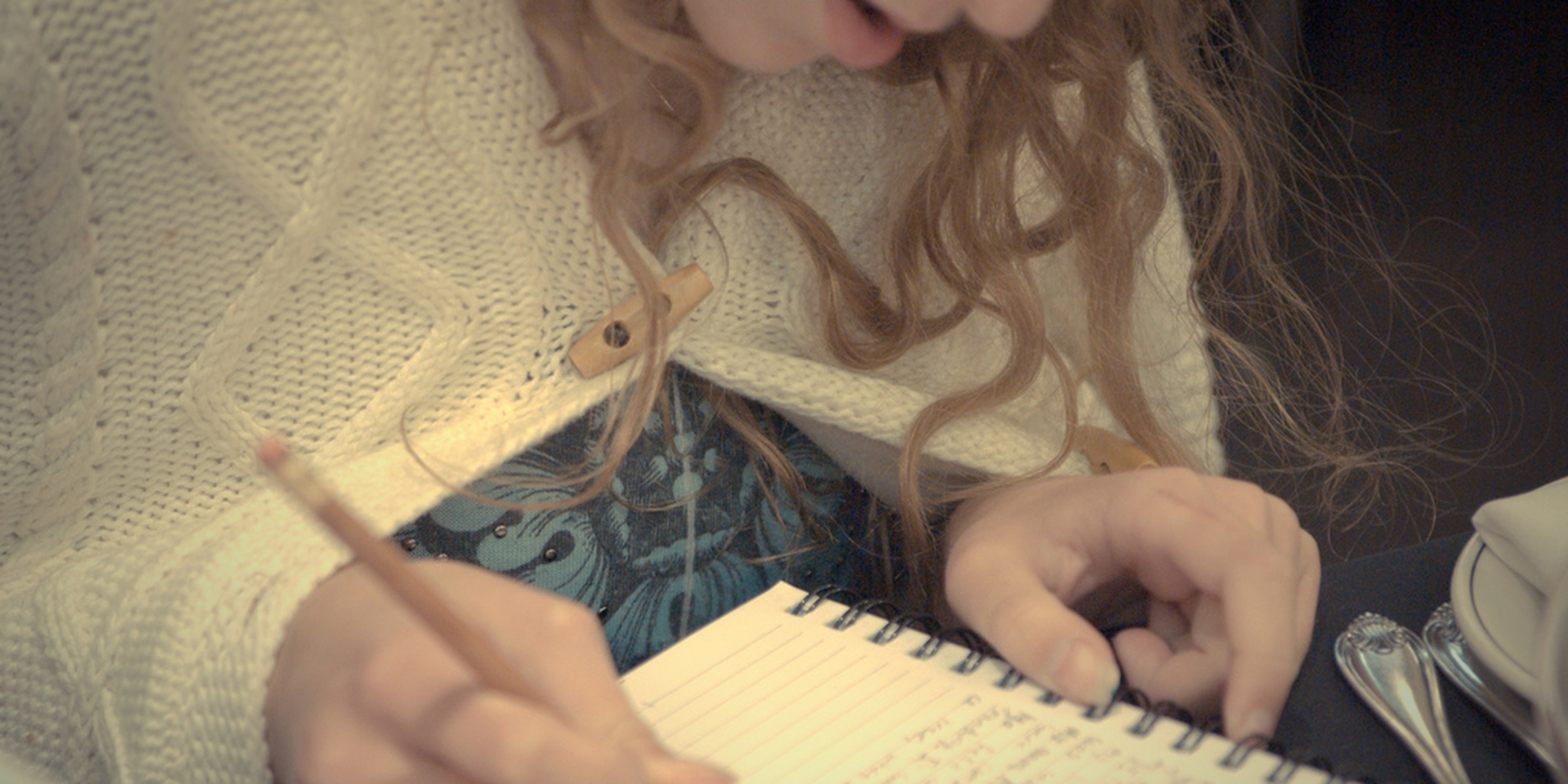 Unwrapping Yuletide, the biggest fanfiction event of the year

It’s the day after Christmas, and in fandom, presents are still being unwrapped.

While you may have spent yesterday eating Christmas dinner and drinking egg nog, thousands of fans spent the day gorging themselves on fanfiction as part of the yearly Yuletide tradition.

Yuletide is a rare fandom challenge that allows people to request fanfic for fandoms that would otherwise get no love year round. Now in its eleventh year, Yuletide has grown to be the largest orchestrated annual fanfiction challenge in the English language. That means there are lots and lots and lots of rare fandoms to choose from.

Whenever you hear someone speak of having found a random fanfic in a strange or unexpected fandom on the Internet, there’s a good chance it came to life as part of Yuletide’s yearly three-month ritual of requesting and writing fics for obscure, sometimes even absurd, sources.

This year, Yuletide suffered some hurdles along the way as the project’s longtime moderator stepped down and the new mods implemented controversial rules intended to help make the matching process easier. Despite the rough patches, the challenge’s crucial final two days ran smoothly, and when the curtain lifted, Yuletide 2013 had more 2,500 fics in 1,629 fandoms—the most fandoms in Yuletide history.

Anyone who guessed that this year’s most popular Yuletide fandom would be Sleepy Hollow? Congrats. You win, with a whopping 48 fics. We’d say enjoy it while it lasts, because this fandom is no longer obscure enough to be eligible next year. We’re not sure how Elementary, last year’s #1 and this year’s #2 with 33 fics, made it in for another round under the new eligibility rules. Then again, if the Livejournal-centric, Archive of Our Own-hosted challenge had a way to account for Tumblr popularity, the wildly popular “swimming anime,” Free!, would never have sneaked in under their radar, either.

Yuletide has evolved into something of a fandom cultural phenomenon. It’s become as much about making meta-statements as it has exchanging fics in mutually beloved but underwritten canons. So every year, along with the brilliant epic rewrites of Mansfield Park, there are fandoms for things like commercials—yes, even that one—and experiments like this hilarious-yet-spine-tingling Windows 95 creepypasta.

And there are fics for things that don’t actually exist but that we wish existed. So this year, we have fanfic for Tumblr user slodwick’s fake movie meme, about movies that sound really cool but don’t actually exist. And we have the glorious fandom which is not so much a fandom as a dream in all of our hearts: “Literary Trysts It Gives Me Great Joy To Think About,” a term coined by The Toast’s Mallory Ortberg when she wrote her own variant of Walt Whitman/Oscar Wilde earlier in the year.

Ortberg spawned not one but two meta-fandoms in this year’s Yuletide: her piece, “The Rage of Jonathan Franzen,” written in response to, well, Jonathan Franzen being really angry at things, spawned its own satirical ‘fake movie meme’ fic. It owes a lot to Ortberg’s other oblique Franzen takedown, “Male novelist jokes.”

Head spinning yet? No? Good, because we haven’t even gotten to the year’s best crossovers.

My favorite by far is this epic Black Books/Harry Potter crossover. Because Sirius Black oh my god I know right? To quote the recipient, “THE ONLY REASON YOU SHOULDN’T READ THIS IS IF YOU HATE MERRIMENT AND LAUGHTER.”

The “Sex or Die” trope is hugely popular in fandom, as is its lesser druggier counterpart “sex pollen.” So naturally Yuletide gave us one of those, too, plus bonus “Undercover at a gay bar.” Is it Christmas? OH, WAIT, IT IS. This gift comes to us in the form of slash fic for Ben Aaronovitch’s popular Rivers of London fantasy series.

We’re still pining for the loss of the Fairy Tale category, which the new moderators deemed too broad this year despite the fact that, in previous years, it had served as a catch-all for participants who wanted to pick up something easy. The rules meant that the requests for fairy tales were decimated, and this year’s Yuletide lacked the usual crop of subversive feminist and queer reworkings of fairy tales. The closest Yuletide 2013 has to that category now is Disney princesses, as well as the perennial mix of mythologies from various parts of the world.

But the magic of Yuletide remains intact, no matter how many rules you overlay from year to year. Every year, I say I’m not going to go through the stress of stopping in the middle of the holiday season and writing a few fics, much-less pinch-hitting in fandoms I may have limited familiarity with. This year I opted to ignore the fandom I was matched with and try to fulfill a request my giftee said she’d made every year and never gotten. I’m a sucker for longshots, probably because we all have That One Fandom we request every year that never gets fulfilled. So although it meant reading fully half of a fifteen-book-series in order to write the prompt she wanted, I had a great time, enjoyed myself, and made her happy. And I got an amazing fic of my own.

And fandom at large got to unwrap 2,500 fics in all kinds of fandoms, plus the 500 more that opened afterwards for “Yuletide Madness.” Not to mention the fics that will trickle in all year round as part of the “New Year’s Resolution” challenge, which runs until next year’s signup opens in October.

And even though I say every year that I’ll probably skip, in the end Yuletide will pull me back in. You’re never quite so connected to other fans as when hundreds of you are all rushing to write down to the deadline on Christmas Eve while at the same time eagerly “rattling” your presents.

Sure, it might seem absurd to take on additional stress during the most stressful time of the year, but the holiday season emphasizes community, sharing, and free exchange—the principles at the heart of Yuletide.

And Yuletide, at its core, is the heart of what fanfiction communities are all about.