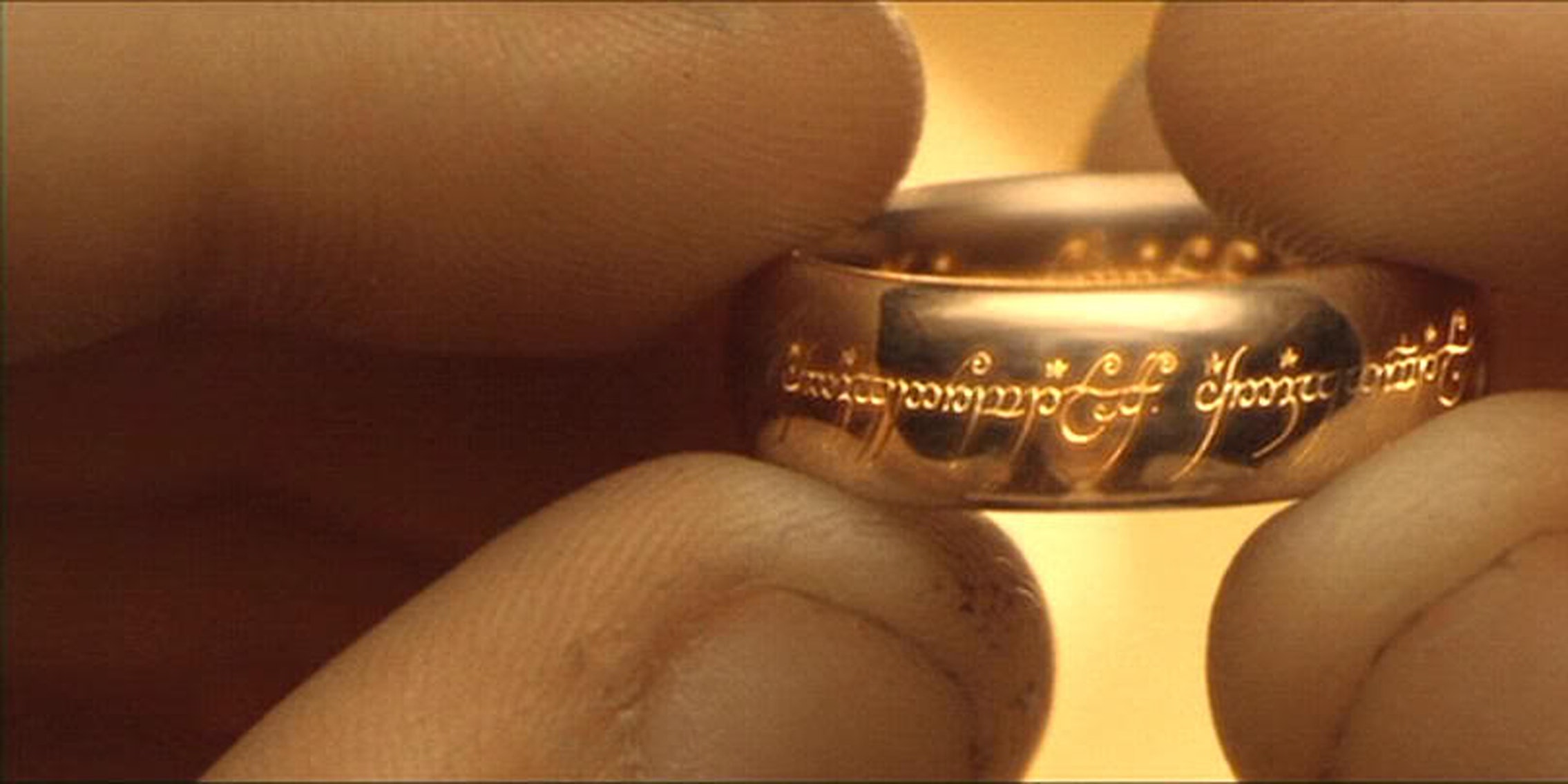 After 14 years, TheOneRing.net is still the Tolkien fan site to rule them all

... and it all started with an attempt to sneak onto the Lord of the Rings set.

Fans of Middle Earth have existed since J.R.R. Tolkien’s The Hobbit was first published in 1937, but with the rise of the Internet, fans from around the world were suddenly able to connect with each other. By the time director Peter Jackson brought his live-action Lord of the Rings films to the big screen, the largest Tolkien fandom community on the Internet had already begun to grow.

Fans Xoanon and Tehanu, eagerly awaiting the new films, met online in the late 1990s and created a website where they gathered every scrap of information they could find. Tehanu even tried visiting the movie sets in New Zealand, where she was promptly escorted away. Their efforts drew the attention of two other fans, Calisuri and Corvar, who were skilled in web design and coding. Together, the four of them built their site into the Web’s central destination for all Tolkien news: TheOneRing.Net (TORn).

Now TORn is the most prominent Tolkien fan site on the Internet, receiving about 500,000 unique visitors and about 2 million pageviews a month. The staff has grown from just the four founders to include 34 staff volunteers. While the number of Lord of the Rings fan sites has increased over the years, TORn has remained the top site for fans of all things Tolkien to get their news and connect with fellow members of the fandom. 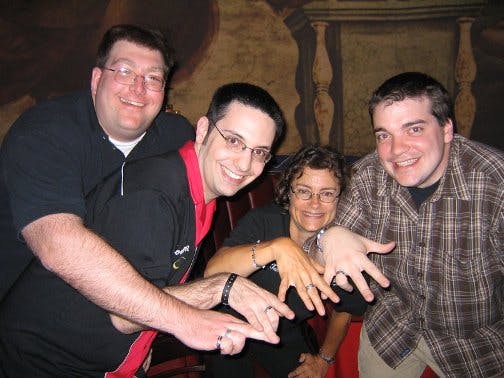 One reason it’s remained so popular is that they have developed a great relationship with the films’s studios, Jackson, and the actors over the years. It all started when they original founders tried to visit the first movie set and got escorted away. Jackson eventually invited them back.

“At the time of first movie Jackson embraced the site and used it to get the word out to fans. Now things have changed, everyone’s on the Internet and Jackson doesn’t need to use us so much because he does his own Facebook posts. But at the time of the first movies, there was not so much on the Internet and he realized he could forge an alliance with TheOneRing.Net,” Kirsten Cairns, a senior staffer at TORn, told the Daily Dot.

Cairns has been involved with the site since 2002, handling event organization and acting as a celebrity liaison. She said everyone involved on the films is still very supportive of the website, and would reach out to them even between films. For example, between Lord of the Rings and The Hobbit Jackson thought he might not be involved in the new films and chose to announce the news to fans by sending TORn a letter.

“We’re lucky that we’ve been around so long and have good relationships with the cast, director, and studio so we get a lot of inside information and invited to things other sites aren’t,” Cairns said.

Even Tolkien-related events not run by the studio reach out to the site. When Denny’s planned to release a menu based on the new Hobbit film this fall, they reached out to TORn for help planning and launching it. Actors involved with the films, even to a small extent, also reach out to share announcements about future projects.

What’s even more interesting about TORn is that it keeps up with all this news with a 100 percent volunteer staff. No one is paid for their work, and profits from website merchandise or event tickets go toward maintenance of TheOneRing.Net—the rest are donated to charity. 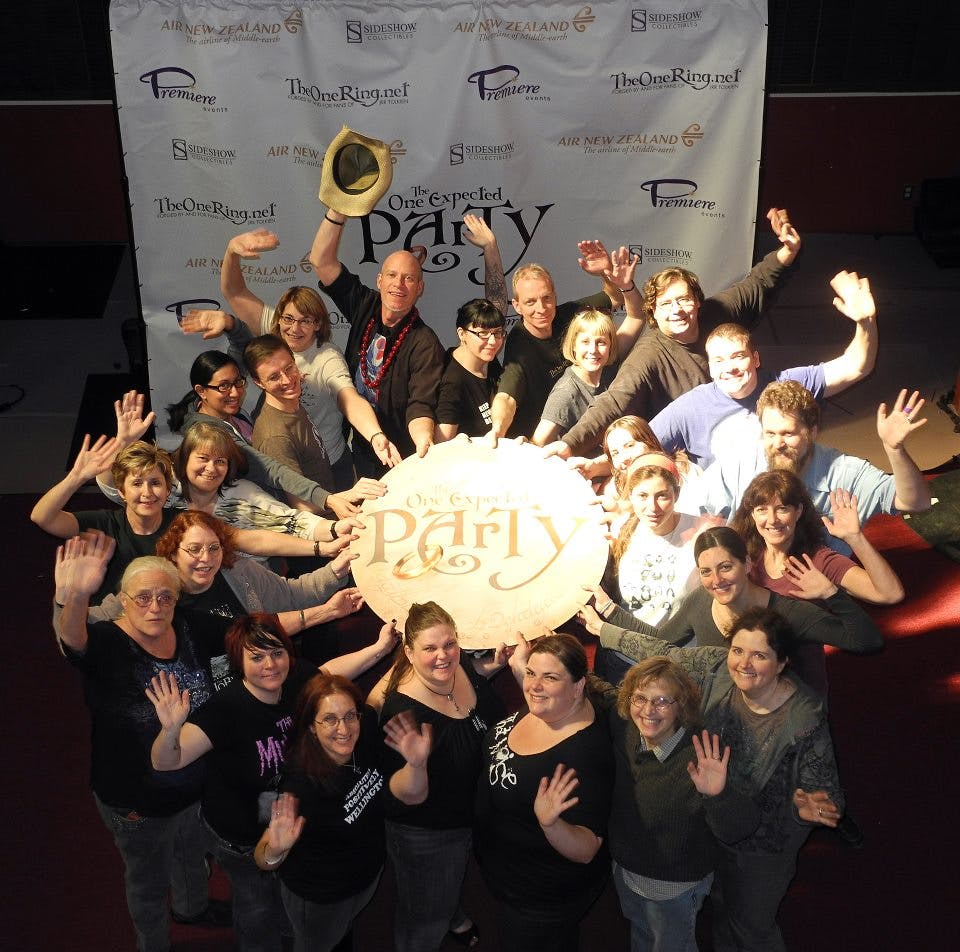 “One way the site hasn’t changed is that we’re all donating our time and skill for love of Tolkien,” Cairns, who works as a stage director, said. “I’m sure the founders could have made money off the website when at the height of The Lord of the Rings. They could have sold it and made money, turned it into a studio run website but they never did. It was important that it remained by and for fans. We’re not in it to make money.”

TORn offered an unofficial look at what fans can expect from the new film, The Hobbit: The Desolation of Smaug, at their New York Comic-Con panel last weekend.

Cairn said some fans were disappointed with the first Hobbit film—book purists in the fandom disliked many of the deviations from the novel. The first trailer for its sequel didn’t excite Cairns, either, but the most recent trailer’s imagery has her eagerly anticipating the film’s release. She’s interested in seeing how fans react to Evangeline Lilly’s new character, Tauriel, as well

The TORn team discussed all this and more at their comic con panel, where they did what they do best—interacting with fans. More important than their relationships with Peter Jackson and the Lord of the Rings cast are the relationships they’ve built with fellow Tolkien enthusiasts over the past 14 years. 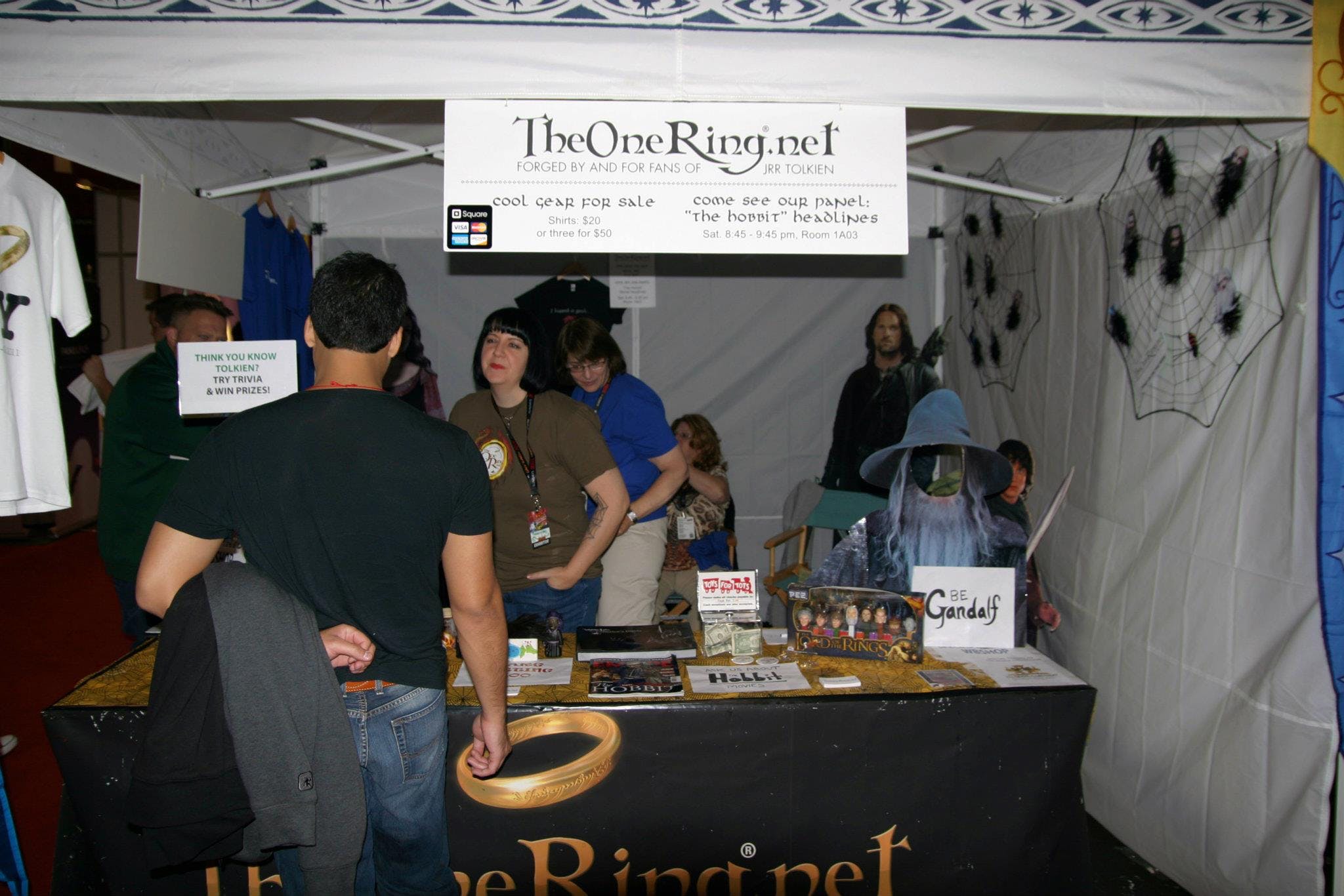 “Tolkien fandom has been around a long time. There are different categories in the fanbase—die-hard movie fans, die-hard book fans, people who like both, fangirls who just love Orlando Bloom. We embrace them all, and that hasn’t changed over the years,” she said.