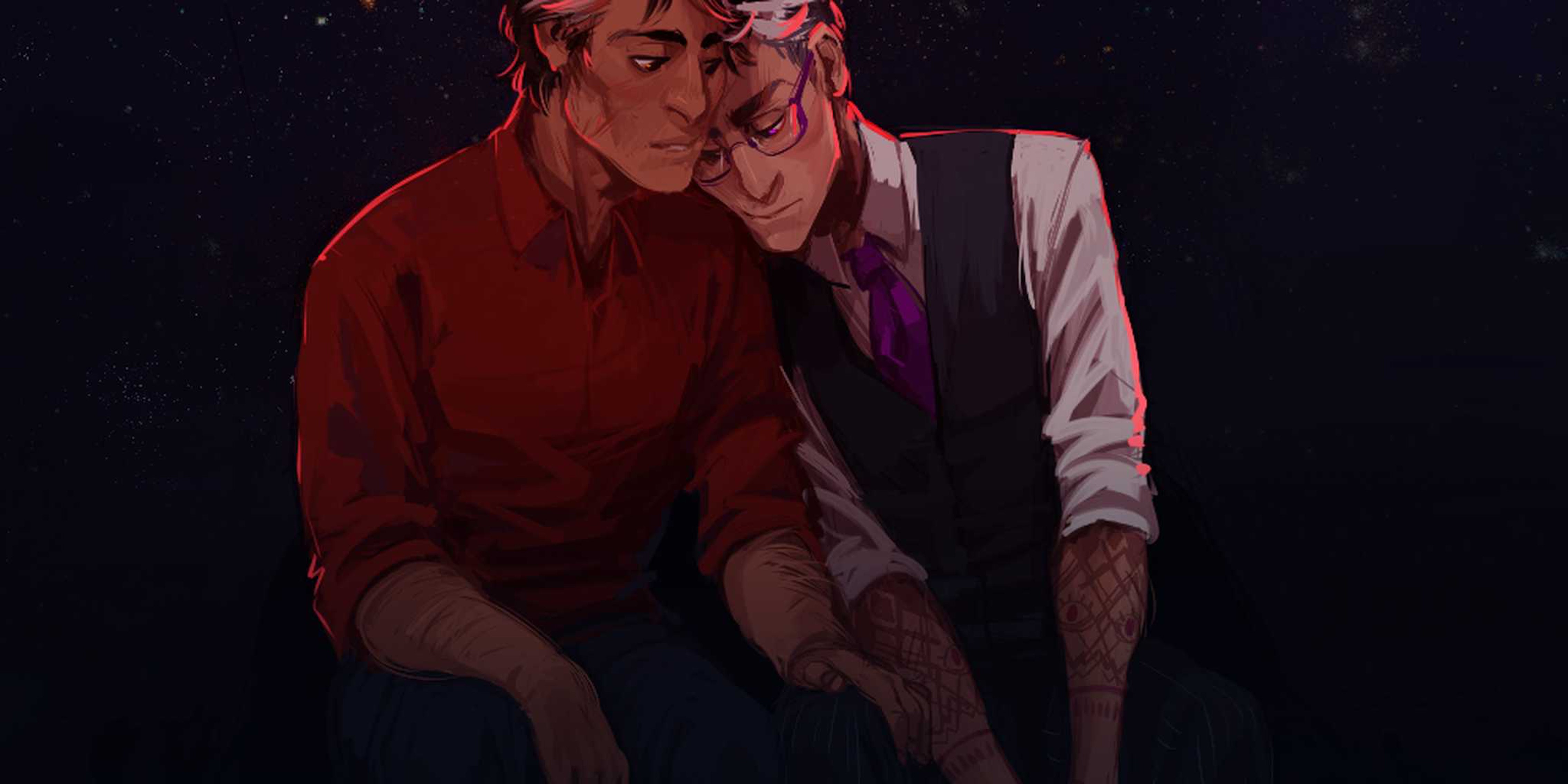 Everything you need to know about ‘Welcome to Night Vale’

In this week’s episode of the always-edifying PBS Idea Channel, Mike Rugnetta takes a look at Welcome to Night Vale (WTNV), its influences, and the essential difficulties of cosplaying for something that doesn’t include any visuals.

WTNV’s listeners tune in to Cecil Baldwin’s voice every fortnight, but as Rugnetta points out, they still have no idea what he looks like. So, they had to make something up:

“Enter the emergent depiction of Cecil, a non-canon, fan-imagined composite, signifying that which is ultimately unknowable.”

The vlog is also a greatest hits of Tumblr fandom’s most popular WTNV fan art, from the Night Vale city maps to the many, many depictions of central characters Cecil and Carlos. However, Rugnetta does touch on a couple of subjects that may be controversial within WTNV’s fandom: the popularity of a white, blond, “Tim Gunn” version of Cecil (which many fans find frustrating because there’s no canonical suggestion that he’s white), and H.P. Lovecraft.

Comparisons to Lovecraft are almost inevitable when it comes to the deeply weird nature of Night Vale, but the podcast’s co-creator Joseph Fink has already spoken out against it. In an interview with Brainwashed, he pointed out that while it’s difficult to avoid general references to Lovecraft in modern horror fiction, WTNV certainly doesn’t embrace it.

“This is going to put off some of our fans, but I actually hate Lovecraft, both personally and for his writing,” Fink said. “I don’t think anyone can deny that he was a shitty person. His whole ‘cosmic horror’ thing mainly came out of his intense racism. And I think that, on a prose level, he was also a deeply shitty writer. I mean his stuff his almost unreadable for me. Night Vale is often called Lovecraftian, but we never consciously chose to make it that way.”

Lovecraft aside, this Idea Channel episode is well worth watching and probably the smartest critique of Welcome to Night Vale we’ve seen thus far.