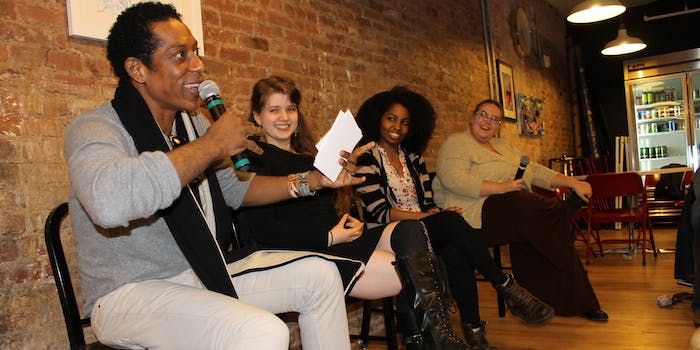 Fanfic writers "are storytellers," said Orlando Jones. "They deserve to be acknowledged."

The fangirl was at Tumblr headquarters for a special fandom event sponsored and hosted by the Daily Dot. A small group of lucky fans got to sit down with Orlando Jones, star of the hit show Sleepy Hollow and current guru to fandom on Tumblr, for an hour of conversation. As part of the event, Jones answered questions, led fans in a round of Sleepy Hollow trivia, and discussed everything from Sleepy Hollow’s themes of family and religion to being a fan of Supernatural. 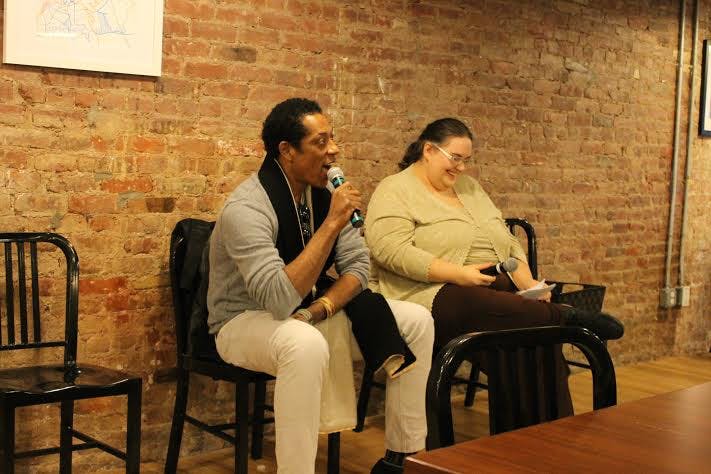 A veteran comedian, Jones was in high form, entertaining guests with stories of his on-set pranks—apparently actress Katia Winters once put a headless horseman in fellow star Tom Mison’s trailer, with hilarious results.

“[Sleepy Hollow] is the most fun I’ve ever had on a job,” he told the room full of eager Sleepyheads.

Jones gave Sleepy Hollow creators Alex Kurtzman and Bob Orci all due credit for crafting a character in Captain Frank Irving that allowed him to shape his role into a dynamic and complex character that debunks stereotypes.

Fans were also interested in his performance offstage and on Tumblr, where he has made a name for himself as that rare being: an actor who not only understands fandom culture but participates in it himself.

Jones made it clear that fandom was an entity that he wishes more people understood and embraced. “Nobody knows what’s going on here,” he said. “I sent ‘OTP’ out [in a tweet], and literally the response I got back from a couple of my friends was, ‘It’s OPP’”—a term too obscene to define here—“‘you idiot.’”

He also spoke passionately about acting and fandom as different modes of the same goal: human communication and expression. “I think the notion of celebrity is very different than it was when I first became an actor,” he said. Some other highlights:

I know it sounds really trite, but I think that art, for me, is about communication. … Cavemen were painting on walls, right? They weren’t fucking decorating, OK? It’s not like they were like, ‘I think this red blood would go really good with that rock.’ They were communicating the human condition with the best tools they had available. So for me, art is by definition in its first form, communication. 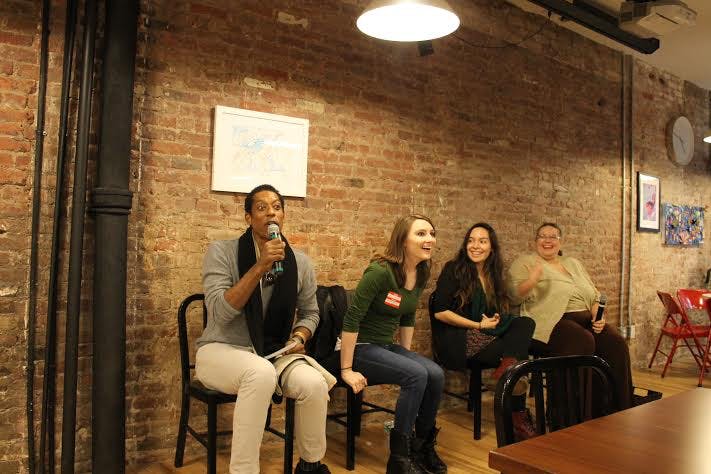 I love Sleepy Hollow because the story speaks to me. … The story is communication and communication is love… I want to be an artist that fosters an environment of communication, and digital [platforms] shouldn’t rob us of that. 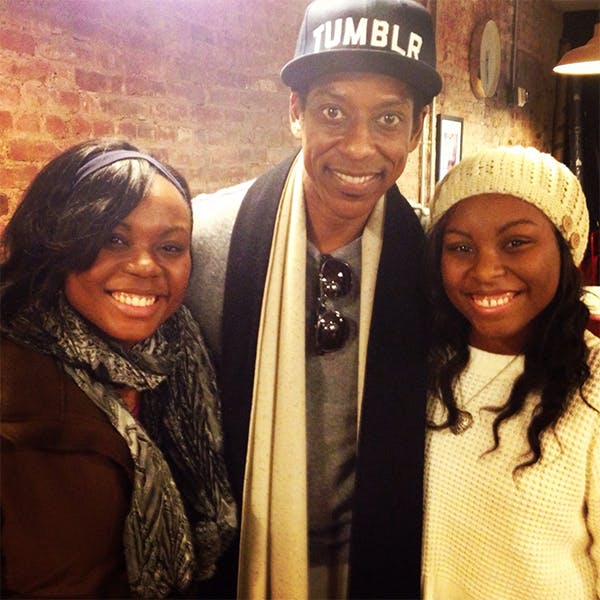 He also spoke about the fragility of public interaction on Twitter and Tumblr, noting that he’s “gotten in trouble” on Twitter at least once a year for every year he’s been on the social network. “Tumblr understands sarcasm, while Twitter doesn’t,” he noted. “Tumblr is sensitive, it has a heart.” He later followed this statement up on Twitter with light snark about Tumblr’s “social justice” community to balance out the love:

@jxc @_Cooper @tumblr I’m offended by that comment!! You owe us all an apology. #SeeWhatIDidThere

But on the subject of fandom, he was all seriousness: Fanfic writers “are storytellers,” he said. “They deserve to be acknowledged. … The mainstream community needs to get with it.”

As fans trickled in to the Tumblr HQ, it seemed clear they were almost as excited about getting a glimpse at the mothership as they were about meeting their fave. 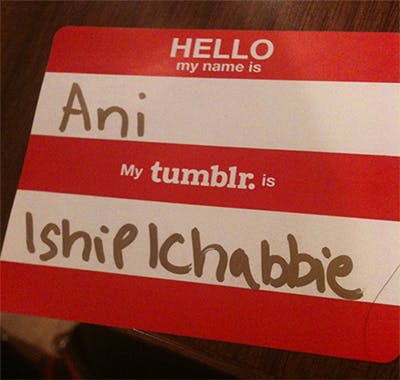 Check out the rest of our highlights from our conversation with Orlando Jones at Tumblr on YouTube.