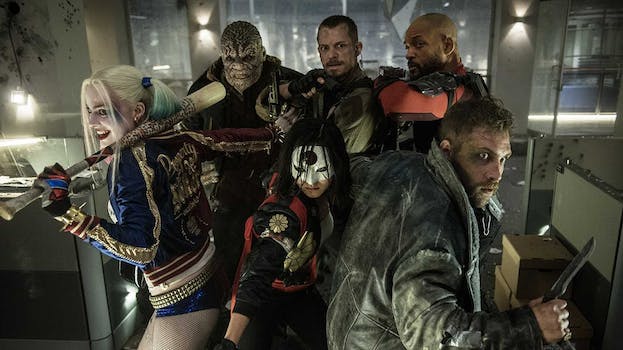 After years of speculation (and according to this interview, several failed attempts in the ‘90s), it’s finally happening: a Neil Gaiman video game.

And yes, it’s a ghost story.

Two weeks ago, the prolific fantasy author started tweeting sporadically about a “secret project” connected with a new website, WhoHauntsNeil.com. His followers could sign up for email clues, but even the most dedicated Gaiman fan could be forgiven for being surprised at today’s sudden announcement that the author is launching a video game.

Wayward Manor seems to be one part Clue, one part Lemony Snicket’s Series of Unfortunate Events, and one part classic ghost story. Unsurprisingly, it looks like it’s going to be focusing far more on storytelling and ingenuity than being a point-and-shoot adventure game. And it has some unusual inspirations for a ghost story: slapstick comedy, and old black-and-white movies like Arsenic and Old Lace. From WhoHauntsNeil.com:

“Set in a 1920s Victorian Gothic pastoral estate, Wayward Manor focuses on the plight of a ghost whose hope of a peaceful after-life is interrupted by a remarkable cast of intruders. Awoken from his post-mortem slumbers, our ghost must find ever-more inventive and brilliant ways to scare them away.”

Now, Wayward Manor may not be a Kickstarter project, but Gaiman does seem to have taken a leaf out of his wife’s book—his wife being Amanda Palmer, the queen of crowdfunding.

Although you’ll be able to buy the plain, bare-bones game when it comes out this Fall, there are also various pre-sale options including lithographs of Wayward Manor concept art, tickets to the launch party, and dinner with Neil Gaiman himself—the kind of things that are often used as rewards in crowdfunding projects. The pre-release store will only be open for a limited time, and any devoted fan who pre-orders a digital copy will also get an early download of one of the soundtrack songs.

For the complete lowdown on Wayward Manor, Gaiman has posted a YouTube video as part of today’s website launch. But if you’re one of the many fans who already signed up to the mailing list without knowing the game’s name (or even that it was a game), that may not even be necessary.

Wayward Manor is due out in the fall for PC, Mac, and tablets.