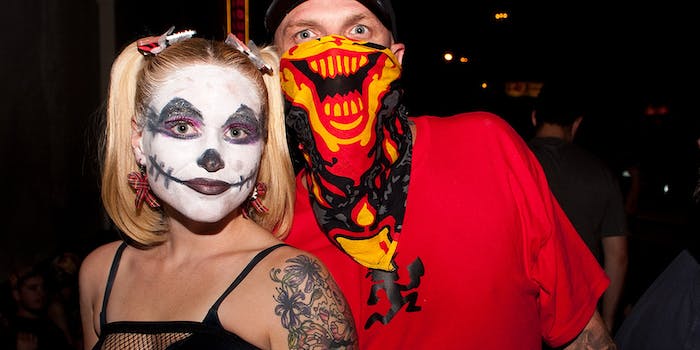 This is the greatest counter-conspiracy of our time.

On paper, the Illuminati and the Juggalos have a lot in common. Both are tightly knit societies whose customs strike outsiders as creepy and cultish, and under no circumstances should either be trifled with. But there’s only room for one new world order, and fans of the Insane Clown Posse have banded together to combat what they see as the influence of shadowy conspirators who occupy various seats of political power—mainly with crummy image macros.

The Facebook page for Juggalos Against Illuminati Leadership, or J.A.I.L., has drawn more than 600 followers, all “standing up to protect the rights of the people and raise awareness of the corruption within our government!!!!” It’s meant to be a hub where people can plan protests and “family events” as well as just “raise awareness.” To that end, they share pictorial grievances against gun control advocates, Barack Obama, police, war in the Middle East, the 1 Percent, the Federal Reserve, the Affordable Care Act, “sheeple,” marijuana laws, and even Disney. 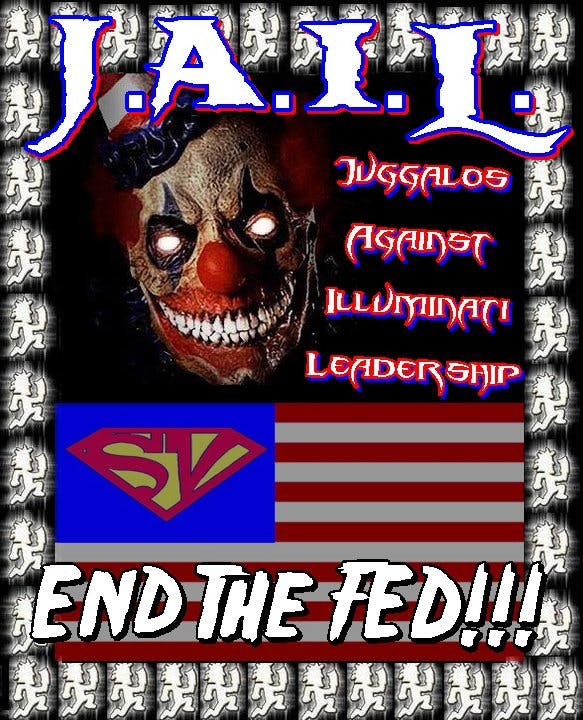 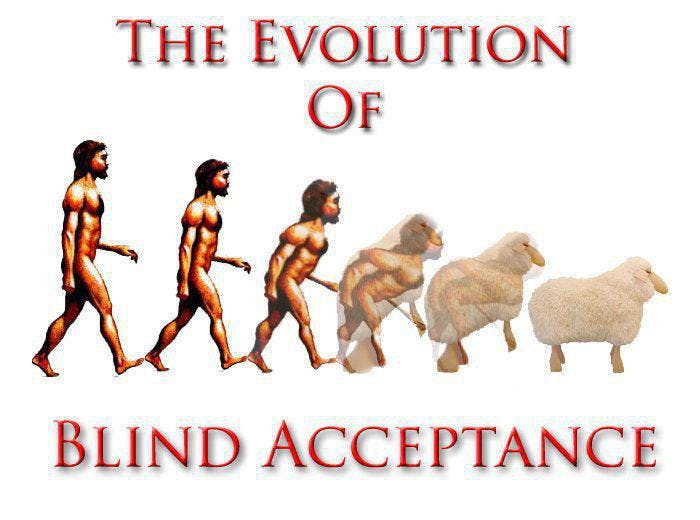 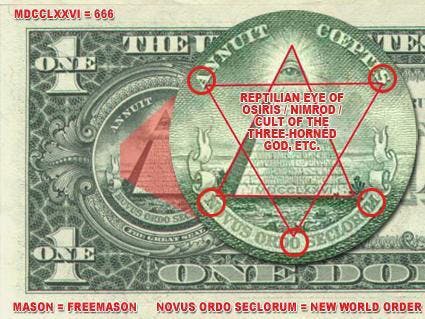 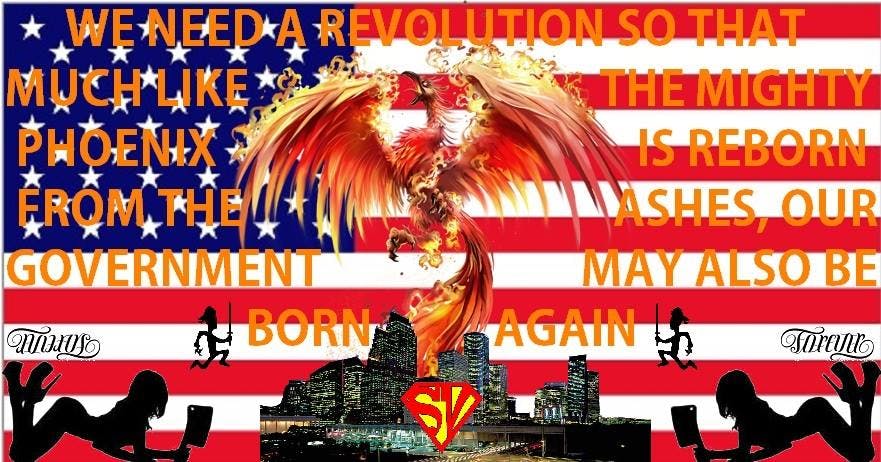 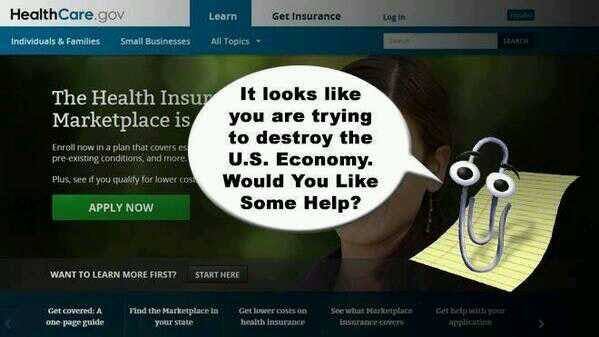 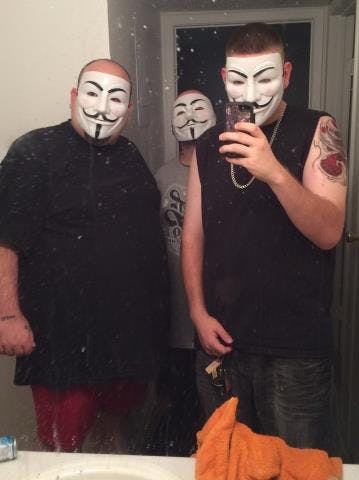 In the heady mix of editorial cartoons, Guy Fawkes masks, Anonymous memes, goth makeup, clip art, scantily clad babes, and occult symbols, it can be a little difficult to tease out exactly how or why the Illuminati are supposed to be destroying America. One thing’s for sure, though: They’re not going to wait around while you figure it out. So grab your weed and assault rifle and join the resistance! It’s only a matter of time until some senator tries to outlaw Faygo.