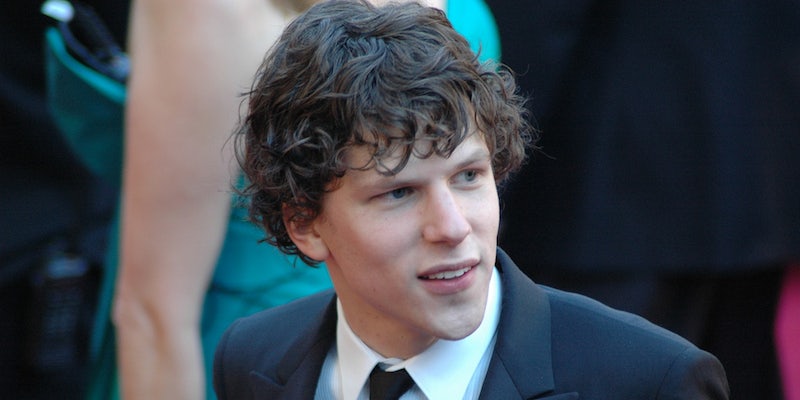 First, the studio tagged nice guy Ben Affleck to play Batman, sparking a widespread Internet cry of outrage. Now, ignoring the clear Internet favorite for the role of Lex Luthor, the studio has passed over Breaking Bad’s Bryan Cranston and offered the role to… Jesse Eisenberg.

Yes, the kid from The Social Network.

The moment Variety broke the news, the Internet uttered a collective “Wut,” followed by a collective “The casting director clearly misheard ‘Get me Heisenberg!’”—referencing, of course, Cranston’s bald, badass antihero on Breaking Bad.

We also got some pretty great reaction GIFs out of it:

As a bonus bit of WTFery, Jeremy Irons, whose long, hammy career has left him far more well-equipped to play balding sociopaths than Eisenberg’s, has been cast as the butler, Alfred. Talk about a Reversal of Fortune. Yet more “Wut”s ensued from the Internet: 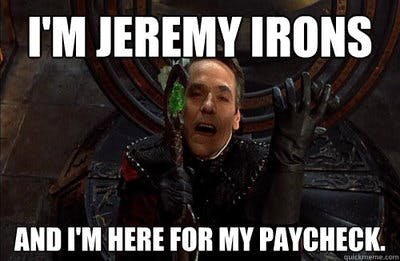 But of course, everyone’s a critic:

Apart from the Internet’s general agreement that Cranston should have gotten the part, most people seemed to feel that the sandy-haired, affable Eisenberg was too young and good-natured for the role: 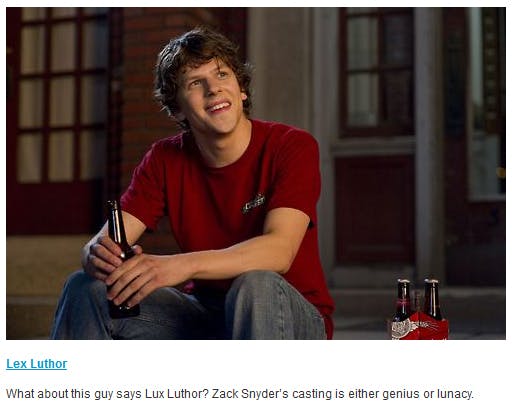 Yet plenty of people pointed out that Eisenberg’s Oscar-nominated turn as Mark Zuckerberg in The Social Network has plenty of Luthor-like moments:

The biggest question for those who are on board with the casting is whether or not Eisenberg will go bald for this performance: 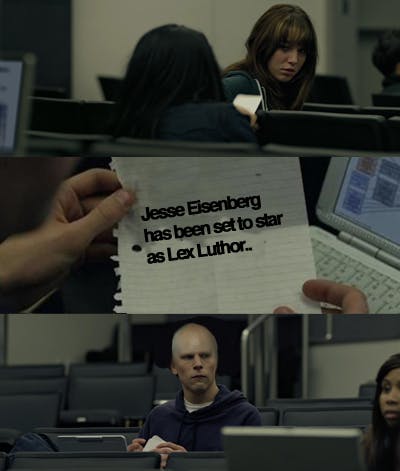 But hairless or ’fro-filled, it looks like we’re in for quite the intel-Lex-ual ride.

And, let’s face it, even if your fears about what terrible evils Zack Snyder’s turn of the helm of this superhero franchise hath wrought prove to be true, they’re still not nearly as bad as, well, the entire history of the Batman franchise.