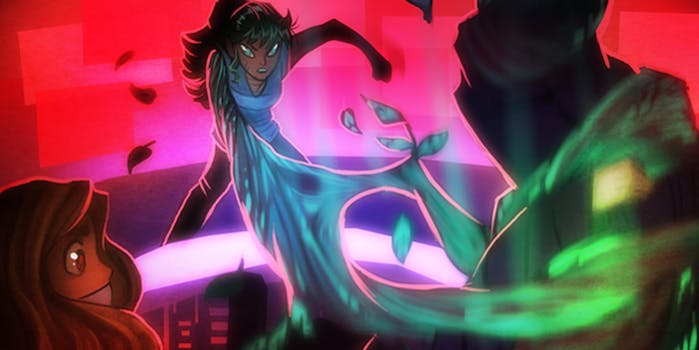 The power of Homestuck: How an unknown artist raised $200K

Michelle Czajkowski is the author of Ava’s Demon, a popular webcomic about a girl whose home planet is destroyed, leaving her to travel through space as she faces down her personal demon. 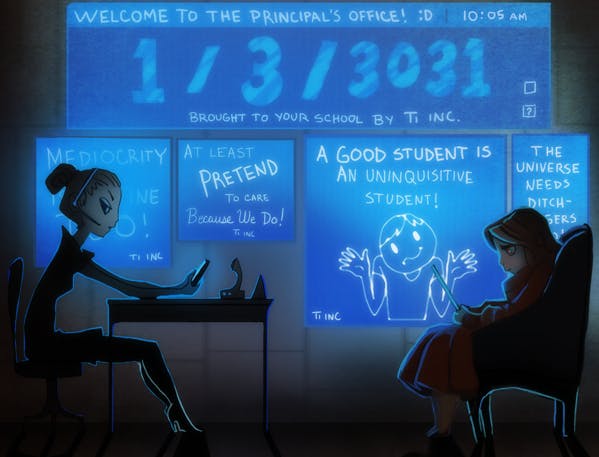 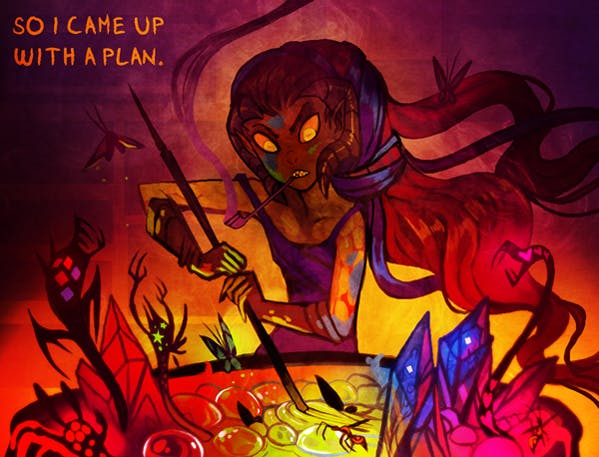 A gorgeous, colorful project with visual influences ranging from Elfquest to Evangelion, Ava’s Demon has been steadily growing in popularity since last year, with fans churning out endless pieces of fanart, YouTube videos, and even fanfiction. Earlier this month, Czajkowski decided to let her fans help her out.

Czajkowski set her goal at $12,000, filling her campaign with impressive backer goals and sparkly unicorns.

Illustration by Michelle Czajkowski via Kickstarter

One month later, fans and supporters have pushed the Kickstarter project past that goal to the tune of nearly $200,000.

Why are fans coming out in droves? Part of the reason is that Czajkowski and Ava have close ties to Homestuck. Like Andrew Hussie’s sprawling webcomic, Ava’s Demon is a single-panel comic with fluid navigation and elaborate end-of-chapter multimedia, including videos and music from collaborators.

And perhaps most significantly, before Czajkowski embarked on her own project, she was a popular Homestuck fanartist who did the artwork for one of the tracks on the Homestuck collaborative music album, Colours and Mayhem: Universe A. 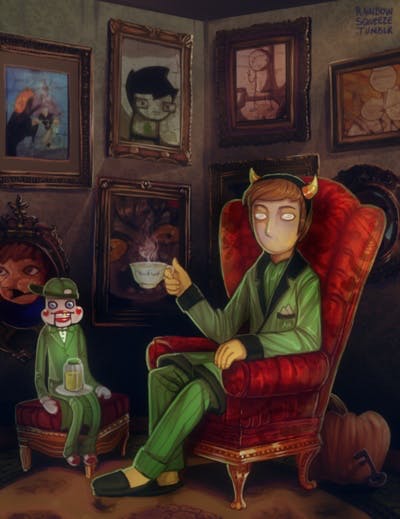 The connection, widely known to fans of both webseries, has resulted in some interesting fanart mashups of the two: 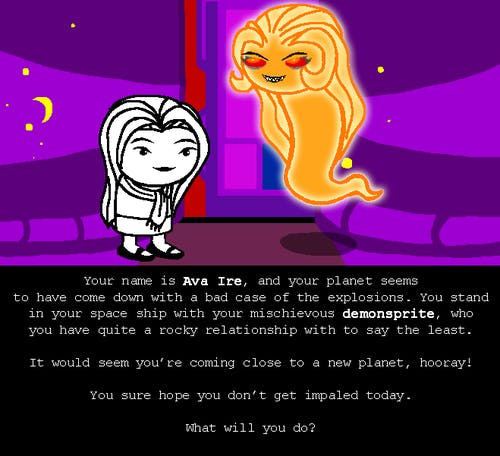 Many fandom creators often struggle to find support for their original work, as the huge fanbases they had from their fanwork refuse to follow them into new and unfamiliar territory. But Czajkowski isn’t the first Homestuck artist to find success. Earlier this month, star Homestuck fan and artist Shelby Cragg raised over $6,000 for an anthology of her original work.

Interestingly, Czajkowski appears to attempted to distance herself from her old output.  At some point along the road from Homestuck fanartist to original artist, she deleted all of her Homestuck fanwork, changed her Tumblr name, and left the fandom behind.

An email to Czajkowski from the Dot inviting her to discuss her comic’s connection to Homestuck and the Homestuck fandom went unreturned, but even without knowing the reasons for her decision to delete her fanart and move on, her anxiety over the culture seems clear.

“[T]umblr is literally one of the worst communities on the internet,” she wrote on Tumblr six months ago, “and going on it is pretty much asking to be exposed to every idiot the world has to offer.”

But that same Tumblr community has turned out in droves to support Ava’s Demon, avidly pushing the Kickstarter past one stretch goal and then another. Now, with just a few hours in the campaign, the final stretch goal of $200,000 will almost certainly be met.

Reaching the goal will allow Czajkowski to begin working on the comic full-time, along with more frequent updates and 3-D animation.

And whether or not Czajkowski credits the Homestuck connection as contributing to her success, it’s certainly a happy ending for everyone.

Or, rather, as Czajkowski puts it, “only the beginning”–of Ava’s Demon, and the future of Tumblr fanartists going pro.