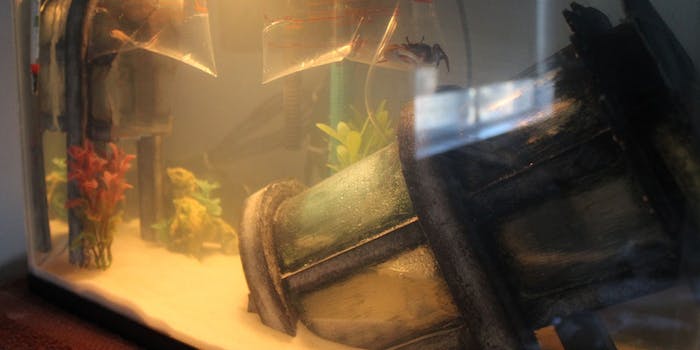 Gamer turns his aquarium into the underwater city from ‘BioShock’

The fish are in Rapture.

One redditor has taken his love of Bioshock to new depths.

On Jan. 15, redditor FailSafeArmoredEscorts, who has since deactivated his Reddit account, posted a step-by-step photo essay of an aquarium built to match the submerged city Rapture from the Bioshock video game franchise. From buildings to bathyspheres, the aquarium captures the spooky feel of the bottom of the North Atlantic. 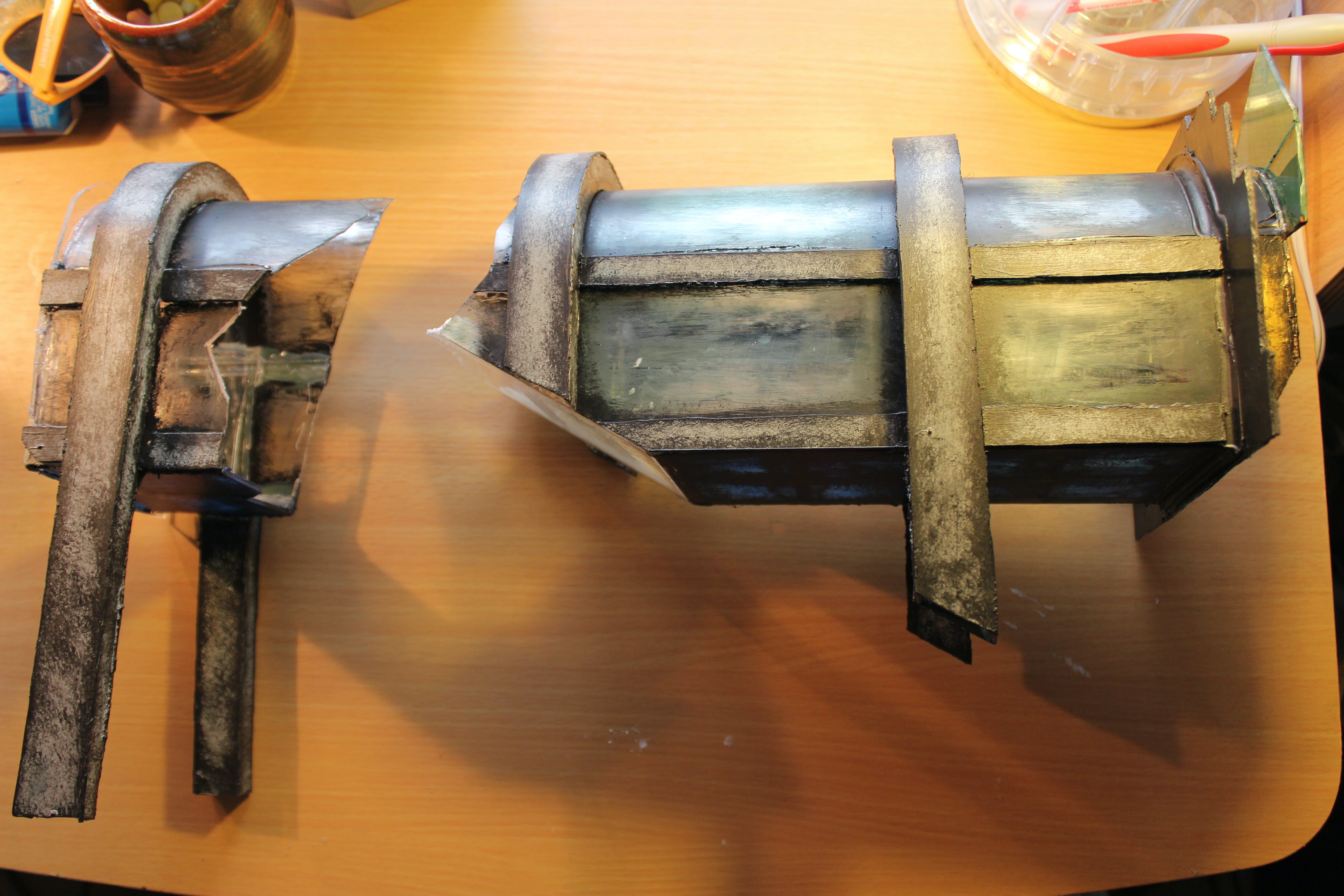 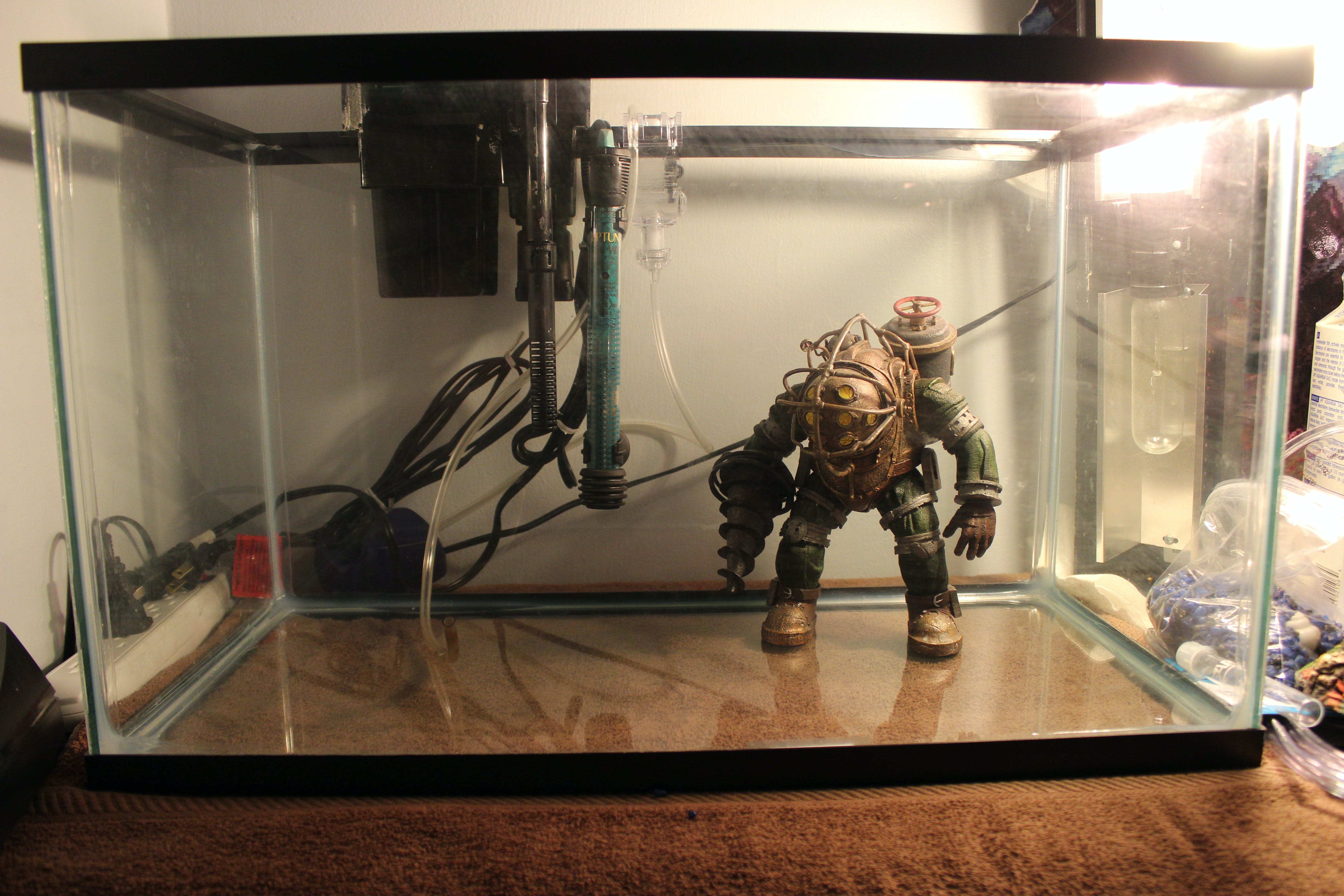 The r/gaming community generally reacted positively to the miniature city, praising its detail. The most beloved image, however, had nothing to do with the game or even the aquarium, but rather with one of the redditor’s fish, who is apparently terrified of bubbles.

No matter how memorable the Rapture Family may be, not a single one of them (not even Sofia Lamb) can compare with that fish.

Hopefully, video game fans can look forward to a terrarium modeled after the Koopahari Desert of Super Mario Bros. 3 next.