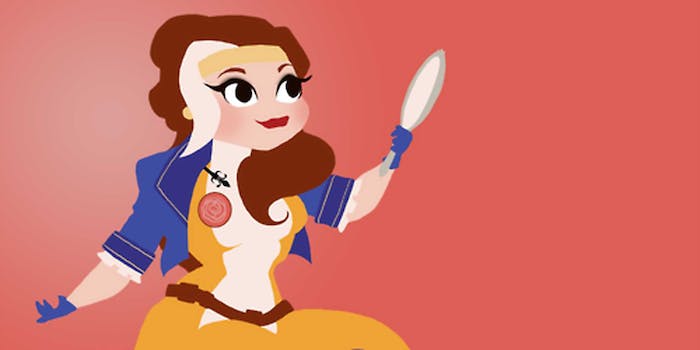 Artist AegisKitty reimagines Snow White, Ariel, and your other Disney faves as Marvel and DC superheroes.

If the Internet loves one thing, it’s a good mashup, especially when it comes to the leading ladies of Disney. The Disney princesses have been mashed up with movies like Star Wars and even received an entire species change when one Tumblr artist combined them with sloths. 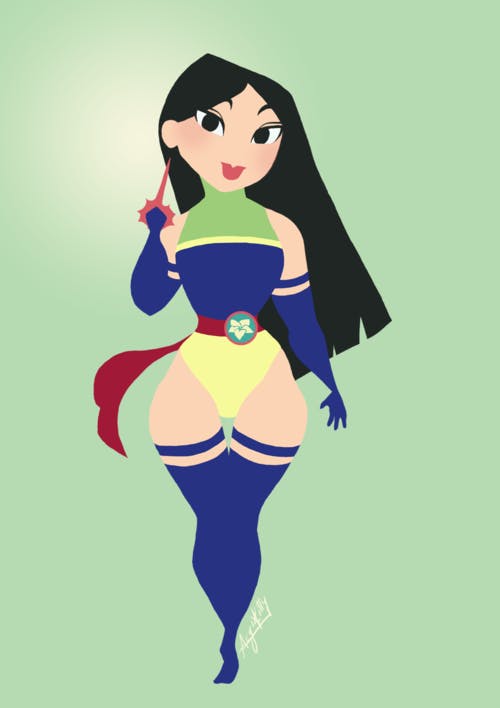 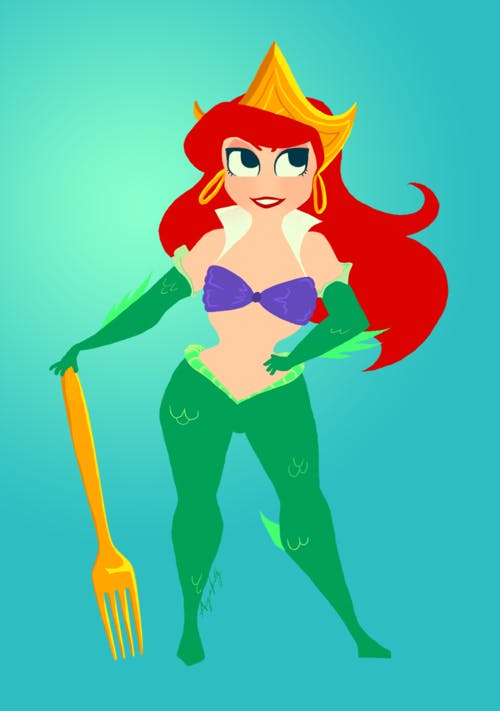 There are currently 7 illustrations in the series including Beauty and the Beast’s Belle as Rogue from X-Men and Snow White as DC Comics’ Wonder Woman. 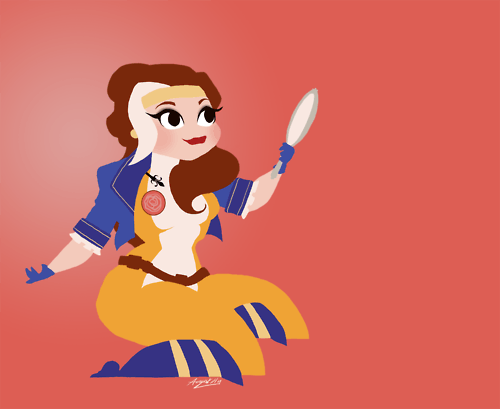 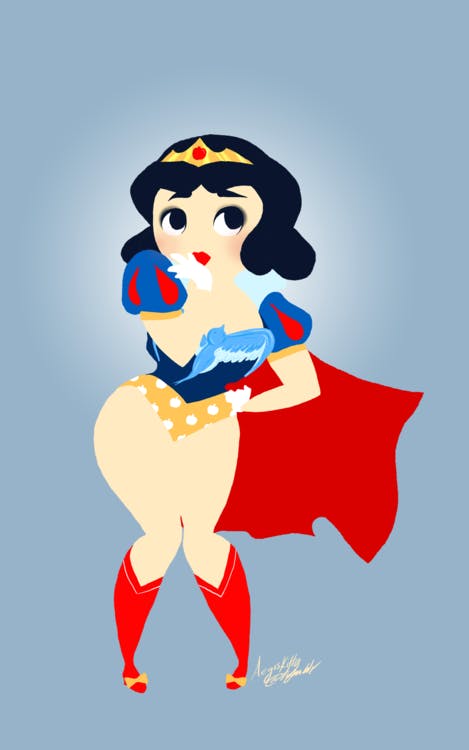 In her latest “Super Disney” post, Aegiskitty mentions continuing the series with an illustration of Tiana from The Princess and the Frog, so keep a lookout for more Disney princesses both old and new getting the superhero treatment. 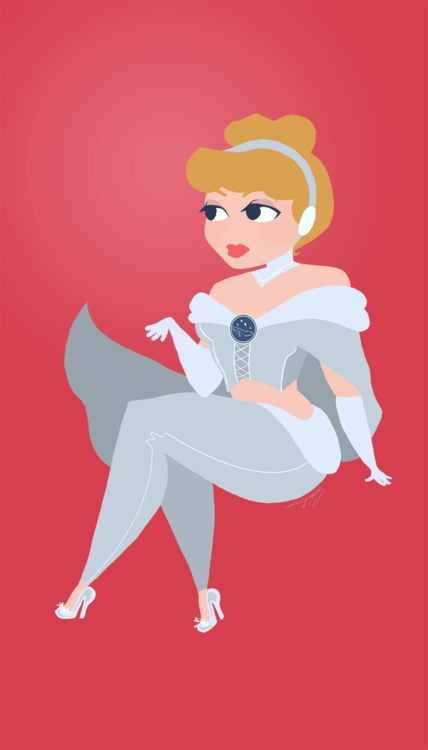 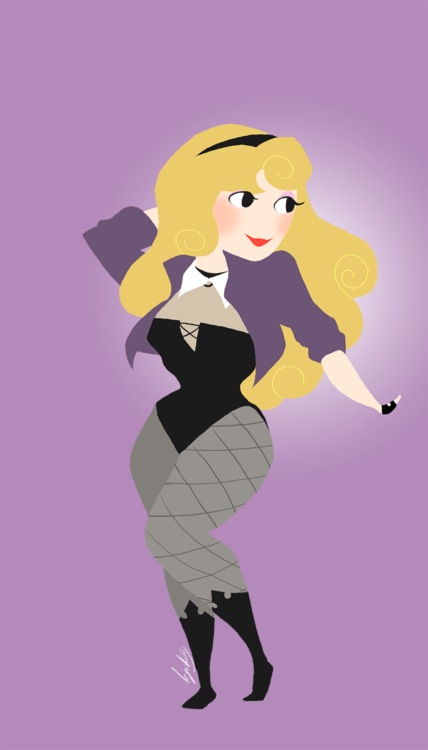 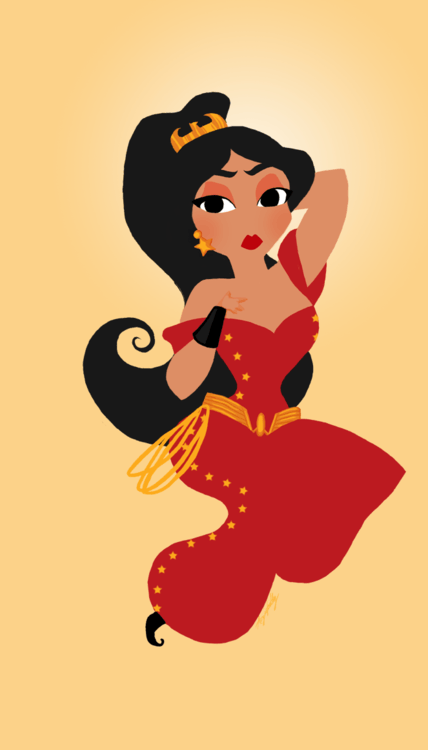