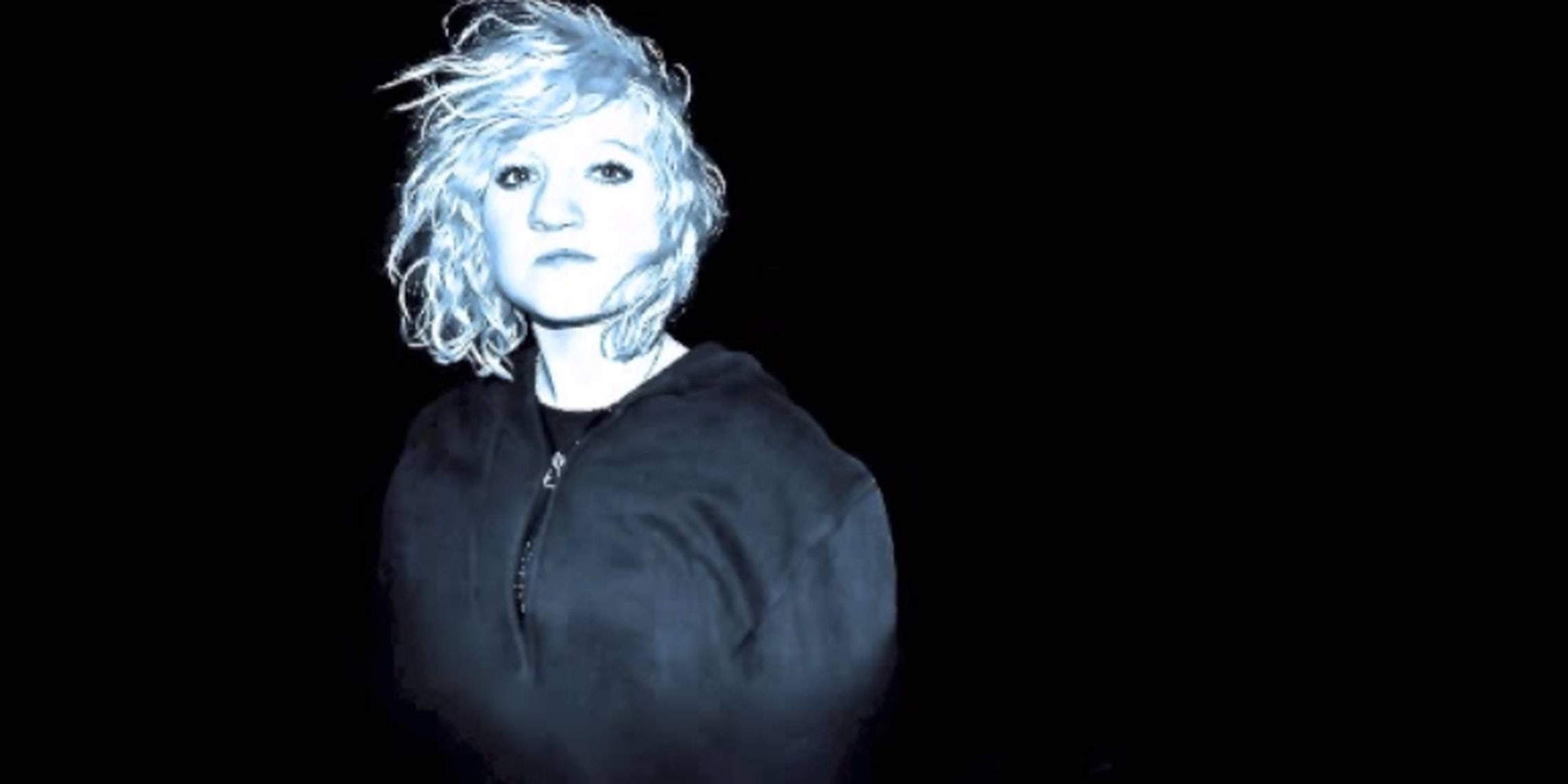 This singer is the Lorde of ‘Supernatural’ fandom

Filk, fandom’s own musical genre, has been around for decades. Usually defined as folk music inspired by sci-fi or fantasy fiction, until recently it was the dominant type of music in fan culture.

Then Myspace came along, and with it came Harry and the Potters, and a whole new generation of fandom musicians who could record whole albums on their laptops and form bands with people they’d never met in real life.

Now YouTube is full of Doctor Who and Brony bands, with Tumblr fandom’s latest musical favorite being a British teenager known as Alice Marie.

Alice Marie’s most popular song to date is a cover version of “Royals” by Lorde, re-recorded with lyrics about Tumblr megafandom Supernatural. (“I’ve never seen a demon in the flesh…”)

However, most of her songs are completely original. Aside from a handful of other Top 40 adaptations (Taylor Swift/Star Trek, anyone?) she’s written three albums of her own fandom-themed music. Two are inspired by Supernatural, and the third is a Hannibal album titled “EAT THE RUDE.”

Speaking to the Daily Dot via Facebook, she explained why she prefers to write about fandom, rather than the typical real-world angst of most aspiring songwriters. Apparently we should look no further than her blog’s tagline, which cites her own lack of “complex depths of emotional turmoil, mysterious past and interesting love affairs,” when compared to appealingly tormented fictional characters like Castiel in Supernatural.

Actually, her relationship with music sounds very similar to many fanfic writers’ attitude toward their favorite fandoms. For example, what teenager’s real-life travails could possibly live up to the heightened drama of Destiel, the enormously popular slash pairing that Supernatural’s writers are still stubbornly refusing to acknowledge in canon?

“I found my own hardships too difficult to address through music, but when I combine them with a specific relationship (for example Destiel) you can create something with a range of perspectives, without having to go out and get your own heart broken!”

Destiel is a big one for me, as a Supernatural fan it’s impossible to ignore it totally, and as I kept watching I just found the whole relationship so poetic! An angel with real problems, and an emotionally constipated human – in denial about so many things! There are a hundred different angles to take, a thousand different interpretations of any given moment, and communication problems between the two to fill many more than two albums, I’m sure.”

All of Alice Marie’s music is recorded on GarageBand, just her own voice, guitar, and “lots and lots of looping.” Two of her Supernatural songs, “Flickering Lights” and “Death of Kings,” can be played on top of one another to create a third track, “Death of Flickering Lights.” Some of her songs have so many layers of looped harmonies that GarageBand crashes under the strain.

Her influences include Bon Iver, Alt-J (which you can really hear on her first Supernatural song, “Thursday”) and Florence and the Machine, although the resemblance to Lorde is often so noticeable that it’s almost surprising she recorded three whole albums before making that “Royals” cover.

At the moment, Alice Marie has no serious plans to market her albums commercially like Harry and the Potters or Chameleon Circuit, partly because she’s under 18 and can’t open her own Paypal account. But even if she does start selling her music one day, she’ll still stick to fandom’s gift economy values by encouraging people to listen for free on YouTube.