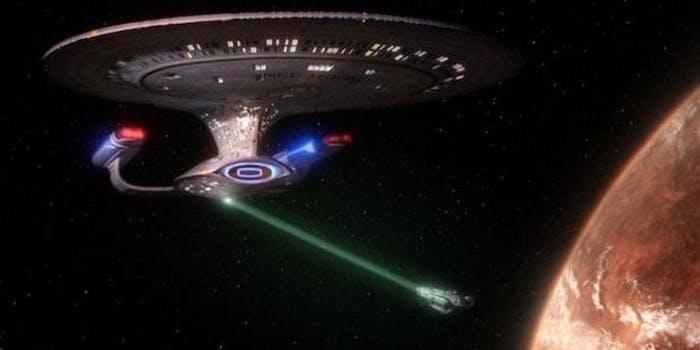 Star Trek has a long history of culling amazing episodes from established writers.

As Star Trek fans react to the announcement of a new TV series for the franchise, we’re seizing the opportunity to imagine which acclaimed sci-fi writers we want in the captain’s chair.

One of our favorite things about Star Trek, in particular the original series (TOS), is its direct connection to the culture of science fiction. Richard Matheson, Theodore Sturgeon, Harlen Ellison, Peter S. Beagle—these are just a few of the many acclaimed writers of science fiction who wrote iconic episodes for TOS and its successors over the years. Not only did TOS consistently put established and important sci-fi writers at the helm of the Enterprise, but Next Generation springboarded the careers of a bevy of writers who went on to create over a decade of sci-fi shows on television.

So who’s next? CBS has a huge opportunity here to return to the show’s roots and invite a modern generation of sci-fi writers, both young and old, to leave their mark on the series that helped shape many of them into the writers they are today.

Here’s our wish list of writers we’d love to work on Star Trek for a new age—hopefully inspiring a generation of new writers in their stead. 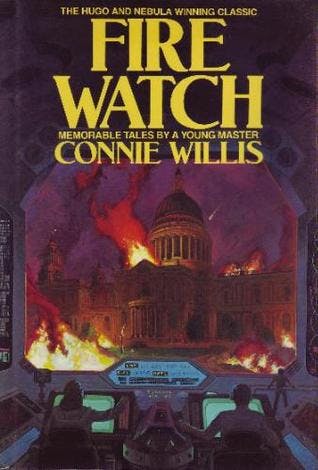 Who better to write for the most beloved science fiction franchise than the writer who’s won more awards than any other science fiction writer in history? With her epic Doomsday series as well as other standalone novels, Willis seamlessly merges high themes like religion and death into intricate concepts like time travel and journeys inside the mind. She’s also an expert on the genre and how to thoroughly canvass it for new ideas, which is probably why we can’t stop giving her all the Hugos and Nebulas. We can’t think of anyone better qualified to usher TV’s most iconic space opera into its new era. 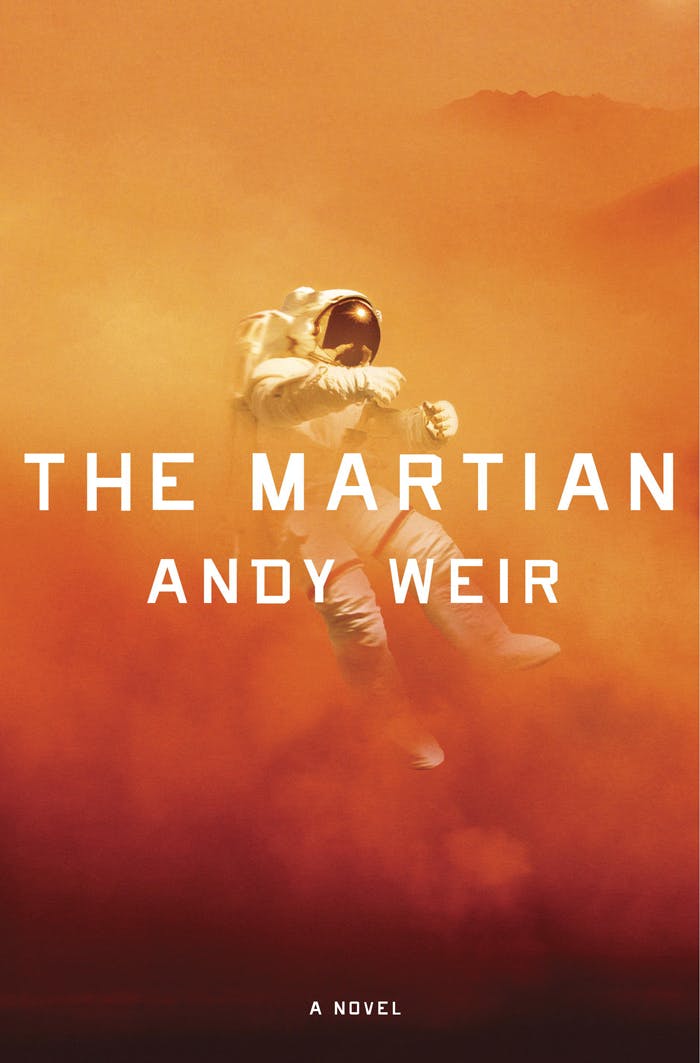 Come on, the guy just put a man on Mars. Nothing is more Trekkie than that. The Star Trek fandom is already cracking jokes about Weir’s Martian Mark Watney being a member of Star Fleet. This needs to happen. 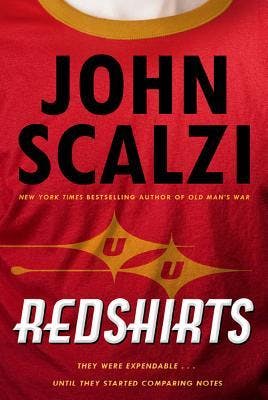 This one’s a no-brainer: Of course CBS should tap Scalzi, with his massive blog audience, social media reach, and string of acclaimed bestsellers including an actual work of Star Trek fanfiction, to write new episodes of Star Trek. In Scalzi’s Redshirts, the expendable, nameless crewmen of the Enterprise—actually nicknamed “redshirts” by the fandom because of their red uniforms indicating low rank on board—take control of their fates to halt their high death toll. How much would we love to see Scalzi turn this idea into actual Star Trek canon? Make it happen, guys. 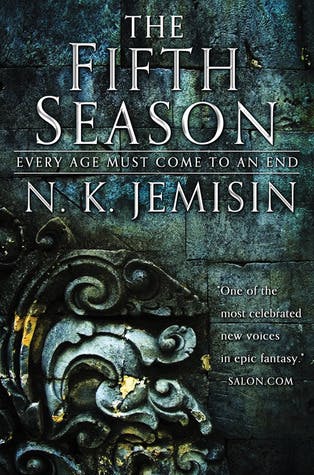 Though Jemisin is known for her award-winning works of fantasy, she started out writing science fiction before transitioning into fantasy and has stated that “science fiction and fantasy are pretty much equal partners to me.” Her books are brimming with realistic worldbuilding and real physical and social sciences, like her most recent dystopian repeat apocalypse-ridden Fifth Season. Her take on her genre harkens back to classic forms of fantasy like Gilgamesh and The Iliad rather than Tolkien and his descendants—all things that make her an ideal writer to put her own unique spin on the mythology of Star Trek. She’s also been outspoken on the shortcomings of Star Trek’s recent iterations regarding race and other forms of representation. As a writer who constantly looks father afield for tropes and influences than Euro-centric fantasy, Jemisin is the kind of writer the new millennium Star Trek needs. 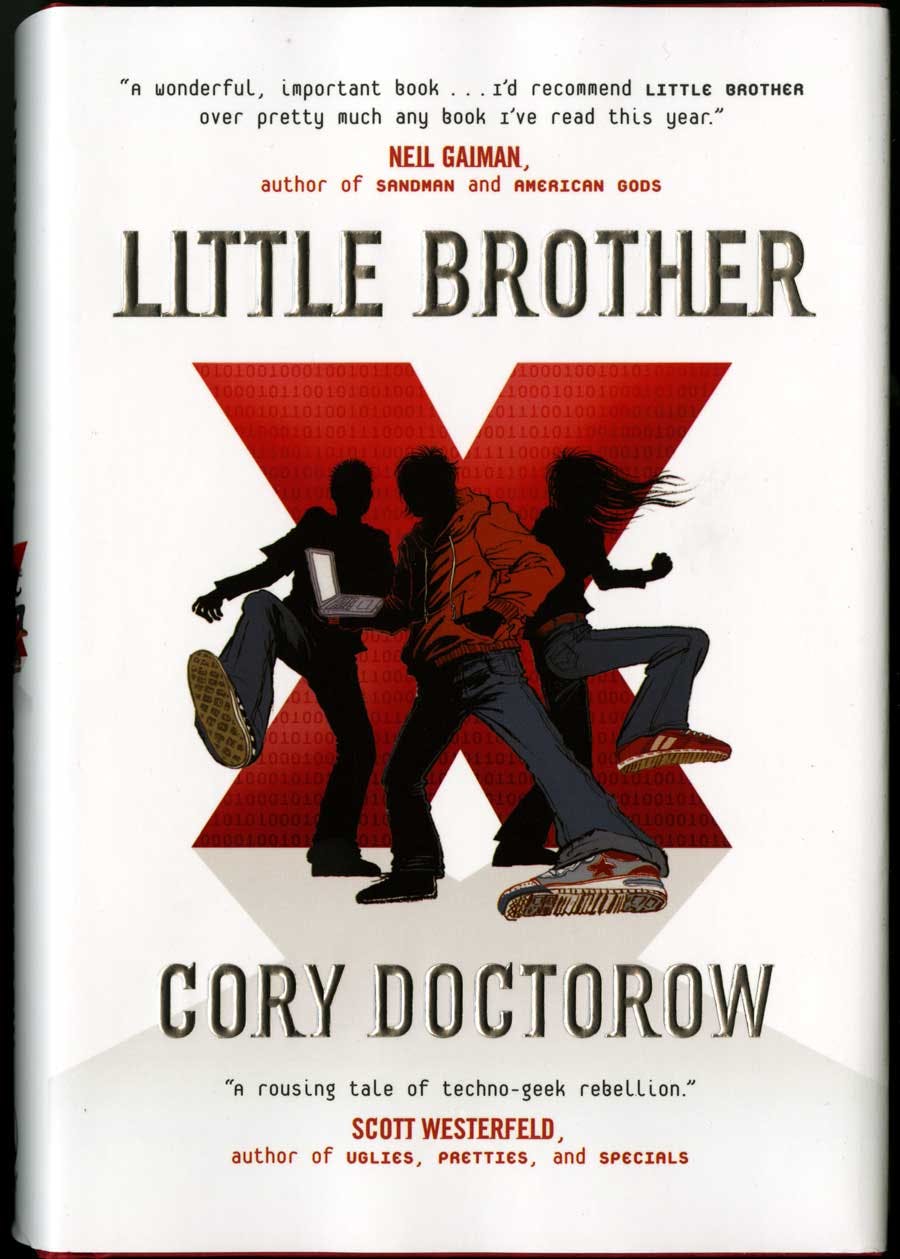 Few sci-fi writers have been so closely concerned with the real-life issues that spawn the dark visions of cyberpunk dystopias as Doctorow, who made a name for himself championing Internet freedom, open source and remix culture, and Creative Commons alongside his contemporary sci-fi novels. A true futuristic visionary, Doctorow has the talent to churn out mind-bending installments of new Trek aimed at future cyber-rebels like himself. 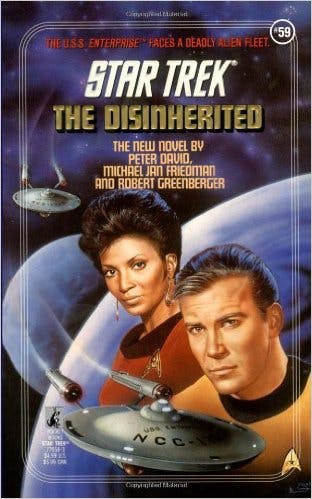 The illustrious David has a long and formidable career of sci-fi, comics, and fantasy writing to his name, and he’s not even out of his 50s. Moreover, he’s got tons of experience writing for Star Trek: io9 called him “the undisputed master of Star Trek novels” thanks to his string of tie-ins for the franchise in the ’90s, including The Rift and Izmadi, both considered must-reads by the fandom. He also has another distinction that makes him perfect for the new era of Star Trek: finally turning the long-subtextual friendship of Rictor and Shatterstar into a canonical gay relationship in his acclaimed run of X-Men. We’d love to see David getting his hands on new Star Trek characters and applying his new, fresh ideas to a series he’s familiar with of old. 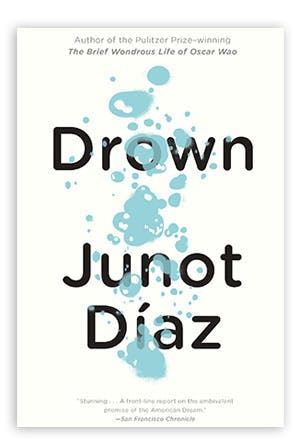 This Pulitzer-winning MacArthur fellow is best known for The Brief and Wondrous Life of Oscar Wao, a pseudo-autobiographical literary work tinged with magical realism about a science fiction and fantasy fanboy. Diaz has always had a complex relationship with science fiction, and a keen awareness of the ways in which the genre both confronts and is limited by post-colonial power dynamics. After just missing out on a couple of epic science fiction novels from Diaz, we would rejoice if he finally got to flex his sci-fi muscles in an episode of Star Trek.

Photo via Kanjioman/Flickr (CC BY 2.0)