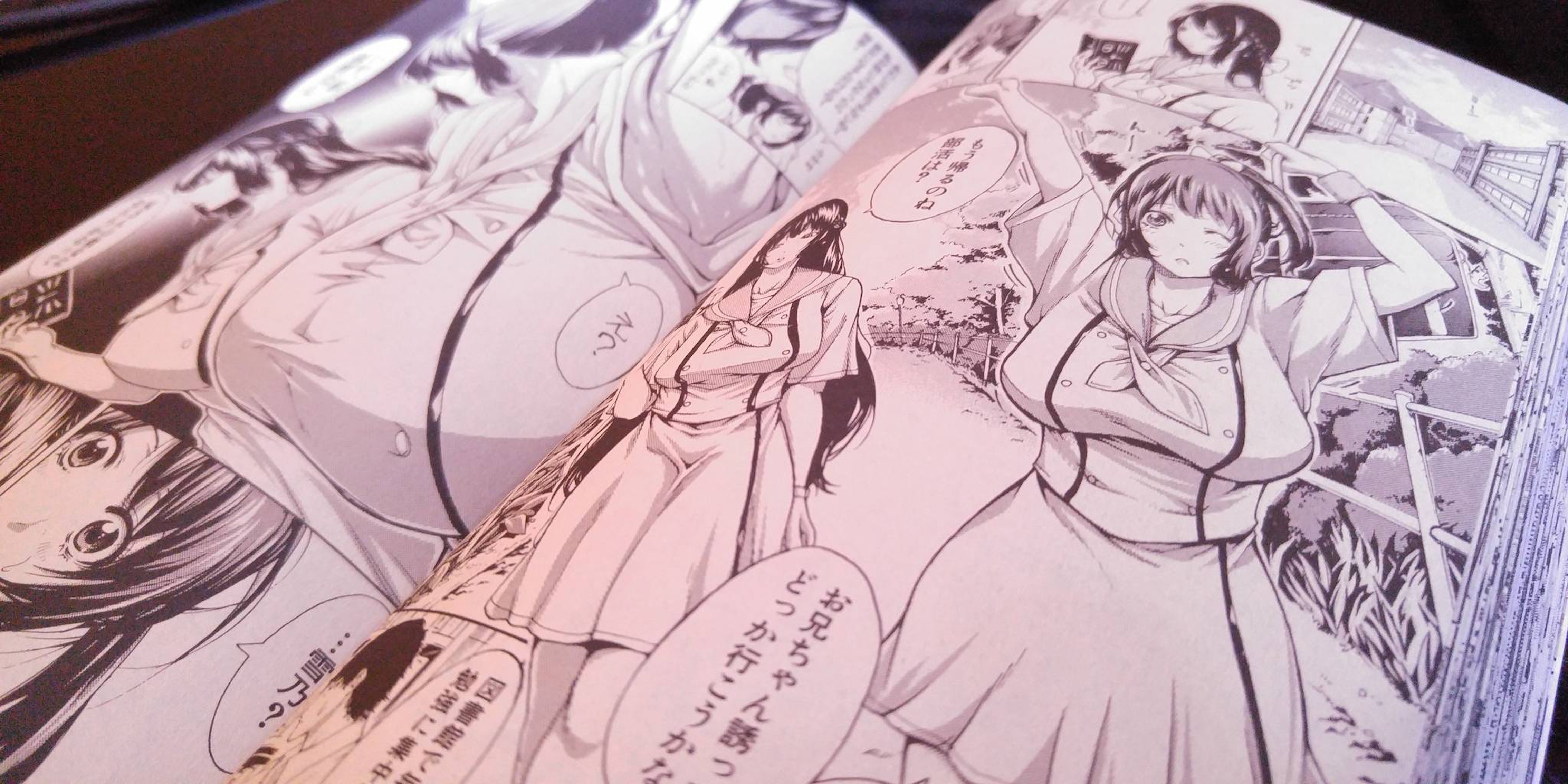 In the world of pornographic Japanese comics, FAKKU is probably the most recognizable distributor for western audiences. But a recent change in its distribution model has the Internet abuzz.

Today we officially removed all scanlations from FAKKU, going forward we will have entirely licensed material in collab with artists

We know a lot of our users will be disappointed, but this is an important step that we are proud to make. We hope you choose to support us!

The change is a complicated one for readers, who had mixed reactions to the news. For a long time, the only way non-Japanese speakers could read this content was through scanlations: People in Japan would digitally scan pages of a manga that online groups would translate and put out for free. That gave western audiences access they otherwise didn’t have; however, it also failed to compensation the artists and writers. This was essentially pirated content. In June of last year, Fakku purged much of its unlicensed content, leaving many to speculate that legal pressure was coming from Japan.

Jacob Grady, the creator FAKKU, said he hopes to give readers a high-quality experience that makes the monthly fee feel worthwhile. A look at the new site, provided courtesy of FAKKU, shows premium features that help showcase the art. The content can be easily read in both landscape and portrait modes.

In a blog post, Grady detailed some of the rationale behind the decision to create a subscription fee. He further elaborated in an interview with the Daily Dot, in which he explained the decision came from both wanting to fight piracy and to help content creators.

What was the deciding factor with going premium only?

We’re still working out the kinks in our free tier, specifically figuring out how exactly we want to do it alongside the premium service. I had no problem launching with just the premium service because I think it’s worth it, and I think once people get in and start reading things they’ll be convinced. We’ve spent the last year slowly showing people the quality they can expect from us through our books, and we want to show them that things are just as good with our subscriptions.

How has the reaction been?

Was there a lot of pressure from content creators in Japan?

At $12.95, do you fear it’s priced too high when compared to other subscription services, whether it be video or magazine?

At our core being an adult company means we have a lot more hoops to jump through to do business, the main one being accepting payment from customers. As a result we have to pay higher fees to the companies that do the actual payment processing. So in regard to price, we aren’t competing with other services like Crunchyroll, Netflix, Hulu, etc. It’s more appropriate to look at what other adult sites charge for membership and go from there, when you do that you’ll see that we are priced appropriately.

What are Fakku’s plans to keep subscribers hooked? What new feature changes can fans look forward to in 2016?

Our library is constantly growing and as we release more content each month. The goal is to bring back just as much content as FAKKU had before the unlicensed material was removed, but now we will do so officially, in high quality, uncensored, and published/translated by us. Now that we have removed unlicensed content we have a lot more opportunities to work with more publishers and artists in Japan, which means we will be publishing more content and more magazines. All of this will be added to the subscription at no charge, so the subscription will continue to get better and better.

In the short term one of my goals is to show our users that decision was the right one, by bringing over more content. Beyond that we’ve worked incredibly hard to make the reading experience feel good, and I think that’s just as important as the actual content.

There are a lot of sites out there where people can read content for free, how will you compete?

We’re not competing with websites that provide scanlations and unlicensed content, I think that’s an important thing to point out. Piracy will always exist and we aren’t concerning ourselves with trying to fight it, instead I want us to provide a service so good that people choose to support us instead of pirating.

The goal of scanlation and fansubbing is to stop. We didn’t start this because we wanted to be pirates, we started because there was no other way to be a fan. I got into this because I wanted to read manga and there were no legitimate companies doing it in the way I wanted to consume it (fast and at the same time they do in Japan). Solving those complaints is what has led to so much innovation in recent years. Companies that fail to give the customers what they want won’t be around for much longer.

Are there fears of people stealing Fakku published content and throwing it up on other sites?

I alluded to this above, but we aren’t really concerned about piracy. Our goal is to create a service that people want to support instead of pirating, we’ll do that through our technology and through our collaborations with the artists in Japan. If someone wants to really support the industry and the content creators they’ll be at FAKKU, if they want to be a pirate they can go somewhere else.

Is the landscape changing? Do Japanese content creators see the west as a viable market? Will those free sites start seeing legal pressure?

The landscape is not only changing it has already changed, content creators not only see the west as a viable market, but they are finally starting to acknowledge us as fans (and consumers) of their work. As a fan this is exactly what we want, we want to buy a manga or an anime or a video game and have the creator see us supporting them. With our books the authors see every single sale, and I’m sure that has an impact on the things they work on in the future. So if you like something, support it!

I do think websites that host scanlations and fansubs will start to feel the pressure. At the end of the day piracy is piracy, because the anime and manga market has been so small for so long there is the misconception is that piracy is the default. In the same way Steam innovated with games and Crunchyroll innovated with anime, we will innovate with manga.

What is the turnaround time from a novel that is published in Japan to it reaching Fakku?

With our magazines (which make up the bulk of the content in the subscription) we start working on them before they are even available to customers in Japan. Our goal is to have English chapters available the same day customers in Japan first read them, and we’ve been able to achieve that. For our books, we typically start a month or two after the title is released in Japan and go from there. Really it’s our own backlog of titles that slow us down, we try to choose one new release and one older book to release at the same time. We have a long list of titles that we want to publish, and it’s hard to decide which to bring over next.

Do you have friends that run other sites that put content out for free? What has their reaction been?

I’ve been a part of this community for almost 10 years, so I am familiar with just about every scanlator and website around. Most of them see the good in what we’re doing and are happy to support it. In fact a lot of people applying for our open positions come directly from the community, which is good to see. Outside of that a lot of people have been [asking for] something like this for a while, especially with the success of Crunchyroll. I am proud that we are the first ones doing something like this.