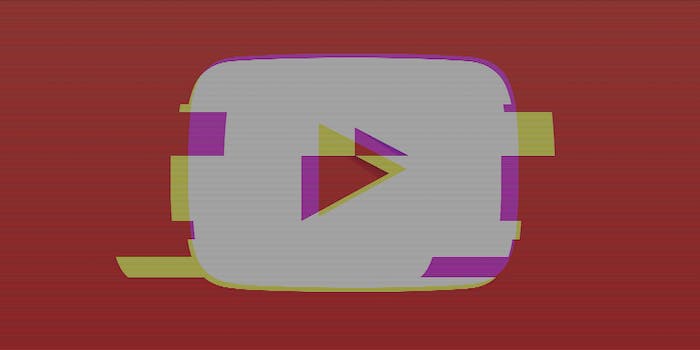 Don't even think about it.

Most jobs come with a few perks. If you work at Domino’s, you may get free pizza. If you work for Car and Driver, McLaren will send you a P1 to drive around and review. Prominent games reviewers can get copies of games before they’re released to the public.

Game publishers have started to embrace popular game reviewers on YouTube, offering them the same early access as traditional media outlets. The publishers understand that reviewers with large audiences can promote games directly to the people most likely to buy them. Everybody wins.

But things didn’t go as planned for Leszek Lisowski, head of Wastelands Interactive. He recently published a post about his experiences on Gamasutra, and the facts are rather depressing.

People who purported to be popular YouTubers reached out to him about covering the studio’s Worlds of Magic game. With all the hubbub around developing and launching a new game on Steam Early Access, he started to send out codes without much vetting.

But while browsing through G2A.com, a popular resale site, Lisowski found that his game was being sold for less than retail value. He took it upon himself to buy the code only to realize it was a code that he had emailed out to someone claiming to be a YouTuber. The codes he had been sending out for free were being turned around and flipped by scammers.

Lisowski, then, tried this scheme out for himself. He emailed 46 developers on Steam Early Access and waited to see how many would send him codes. Of the 46, he got 16 keys for 15 different games. It was about $400 worth of codes, all of which he could easily turn around and sell. He, of course, emailed those developers back to tell them what happened.

Lesson learned. If a YouTuber is reaching out to you for codes, make sure they are sending the message from their YouTube account. It’s the best way to ensure validity.