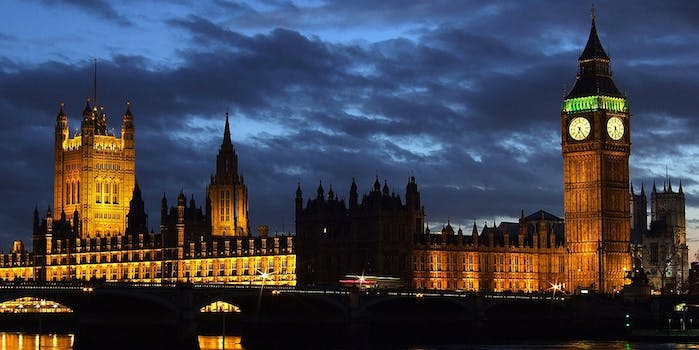 Hear every British Isles accent in under 90 seconds

Andrew Jack is a dialect chameleon.

If you’ve ever wondered why folks from the British Isles get so pissy about yanks attempting U.K. accents in TV and film, this lightning-paced primer ought to convey the magnitude of the problem—which really boils down to countless miniscule differences the average American never picks up on. That is to say: There’s no such thing as a “British accent.”

Instead, there’s a trademark voice for every region, from Dublin’s “poetic” brogue to the “drunk” intonations heard in Wales. Dialect Coach Andrew Jack, whose film credits include Sherlock Holmes, The Lord of the Rings, and Batman Begins, cycles through them all (with the notable exception of the Tyneside area’s “Geordie” tongue) in a single, unedited, 90-second take.

Got it? Great, then you’re ready to blend into Dorset undetected. Meanwhile, can we please get Jack to consult on Game of Thrones? The vowels on that show could really use some work.