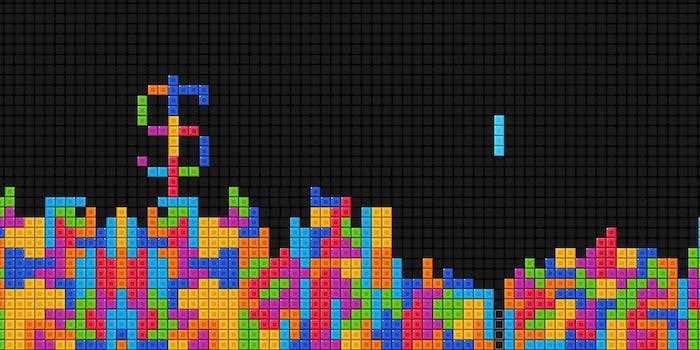 Maybe we don’t pay too much for video games

It’s one thing to be told that the entertainment value of a video game is way lopsided when compared to other media. But it’s another to see charts that show some clear data on the issue.

That’s precisely what Michael Gnade, proprietor of IndieGameStand.com, presented this week on a featured post on Gamasutra.

Though it’s easy to kvetch about the cost of games, when measured by how many hours of engagement you get for your money, they’re actually pretty cheap. According to Gnade’s chart, purchasing a movie costs an average of $10 per hour of entertainment. A music album is about $13.33. But a video game? It’s an average of $1.50, or $1 if it’s an indie game.

Of course that’s hard to keep in mind when the typical price tag on a new, mainstream game is $59.99. But that’s not more expensive, when adjusting for inflation, than games have historically been. It may actually be a little bit less.

The next time you feel like complaining about the amount of cash flying out of your bank account for games, force yourself to look at Gnade’s charts. Or, go back to the your huge backlog of video games and ask whether you really need to be buying anything new in the first place. There’s always that.