You can help fund the emoji Bible translation

For the rest of us, emoji is the religion.

Emoji are amazing things. They bring us closer to our favorite pop stars. They allow us to communicate with the spirit world. And soon they may help to spread the word of God.

OK, so “The Bible translated into Emoticons” may be a longshot Kickstarter project—the founders have 10 days to raise $24,948 of the $25,000 sought, and their marketing consists of three casual man-on-the-street interviews in Los Angeles—but come on, Emoji Bible! They’ve already translated the thing into every other language, so how about one that millennials actually speak?

We owe it to Gutenberg, anyway. 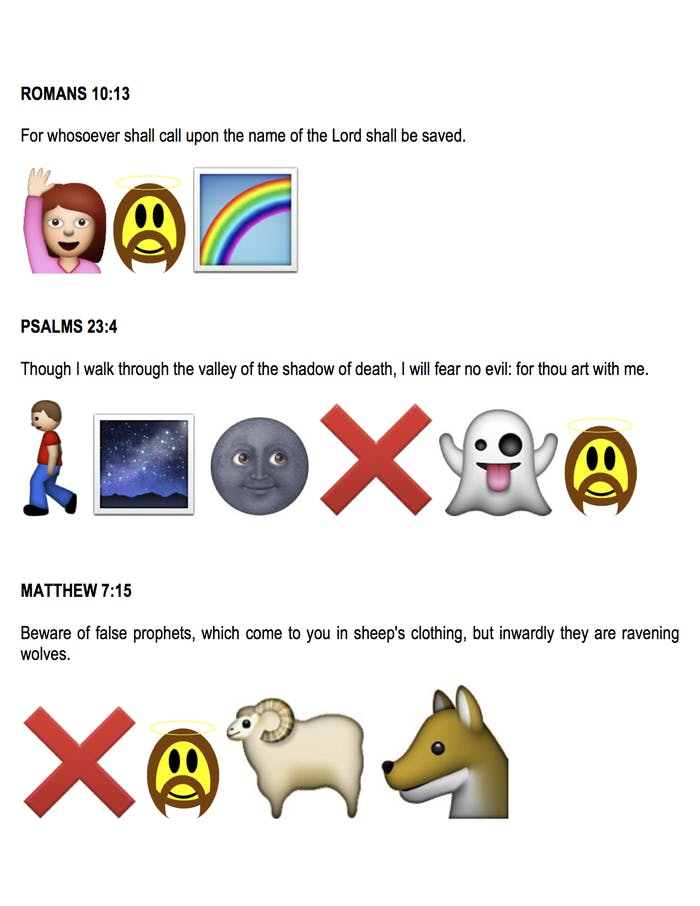 Image via The Bible translated into Emoticons/Kickstarter 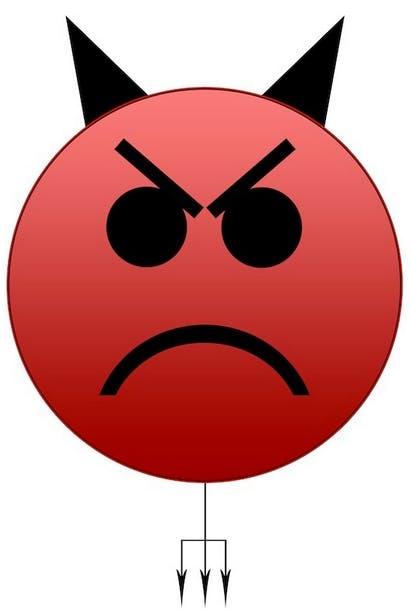 Image via The Bible translated into Emoticons/Kickstarter

That emoji is straight out of Milton. And already we feel closer to emoji Jesus, who was emoji-crucified for our emoji sins. It’s a small price to pay to enter emoji heaven.