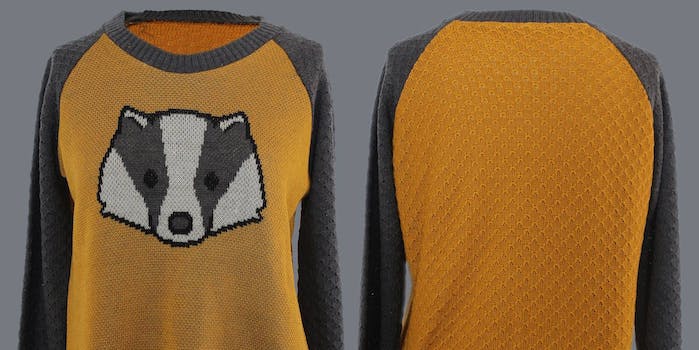 Warm up this winter with these cute ‘Harry Potter’ House sweaters

Whether you're a Hufflepuff or Slytherin, these sweaters belong in your closet.

There’s a great new way to show your Hogwarts House pride as the weather grows colder in the coming months.

Geek fashion designer Catherine Elhoffer of Elhoffer Design recently revealed a range of Harry Potter-inspired sweaters in the recognizable colors of each House and the animals that represent them. The oversized, knit, hi-low sweaters even have thumb holes to help you keep extra cozy. 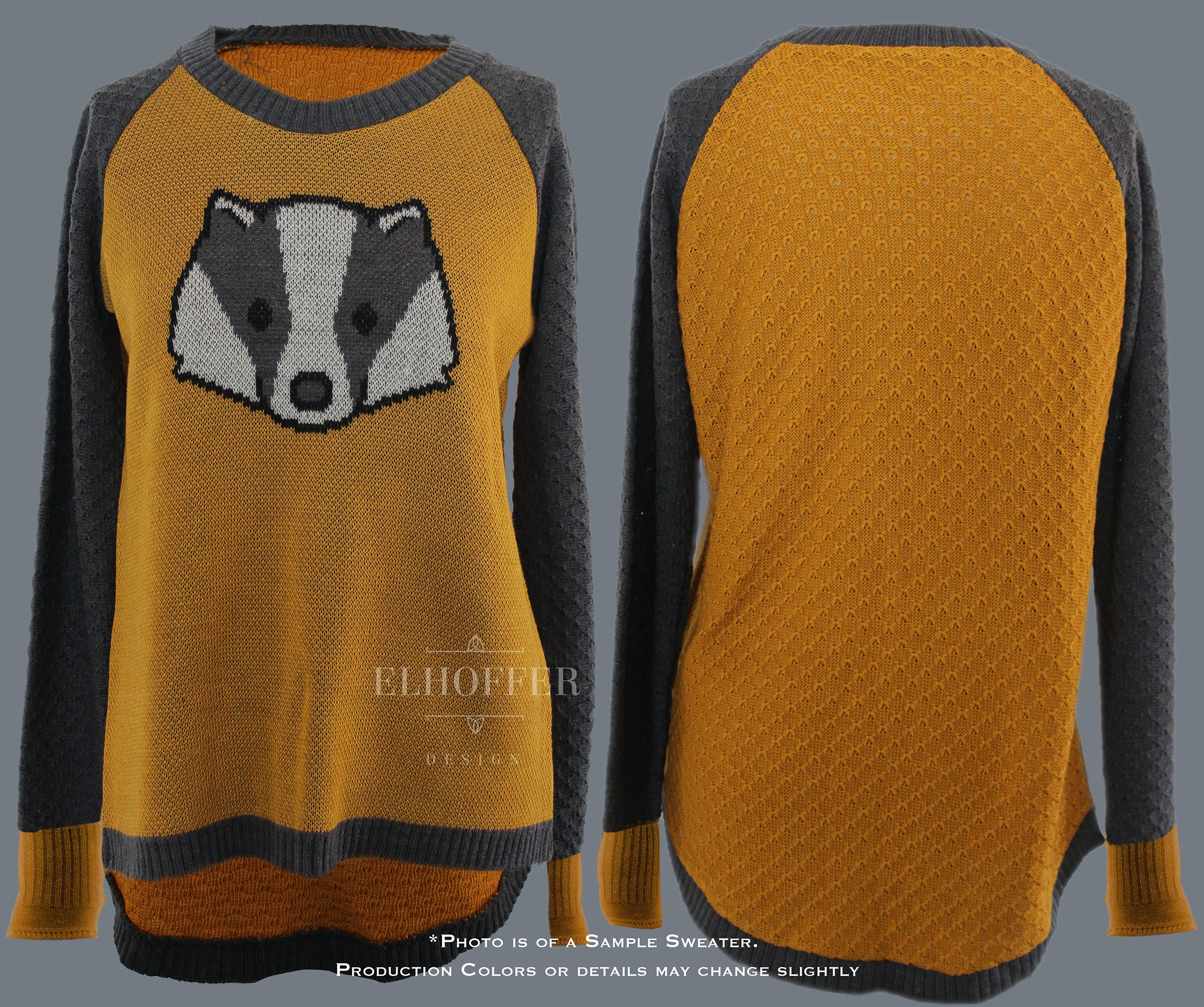 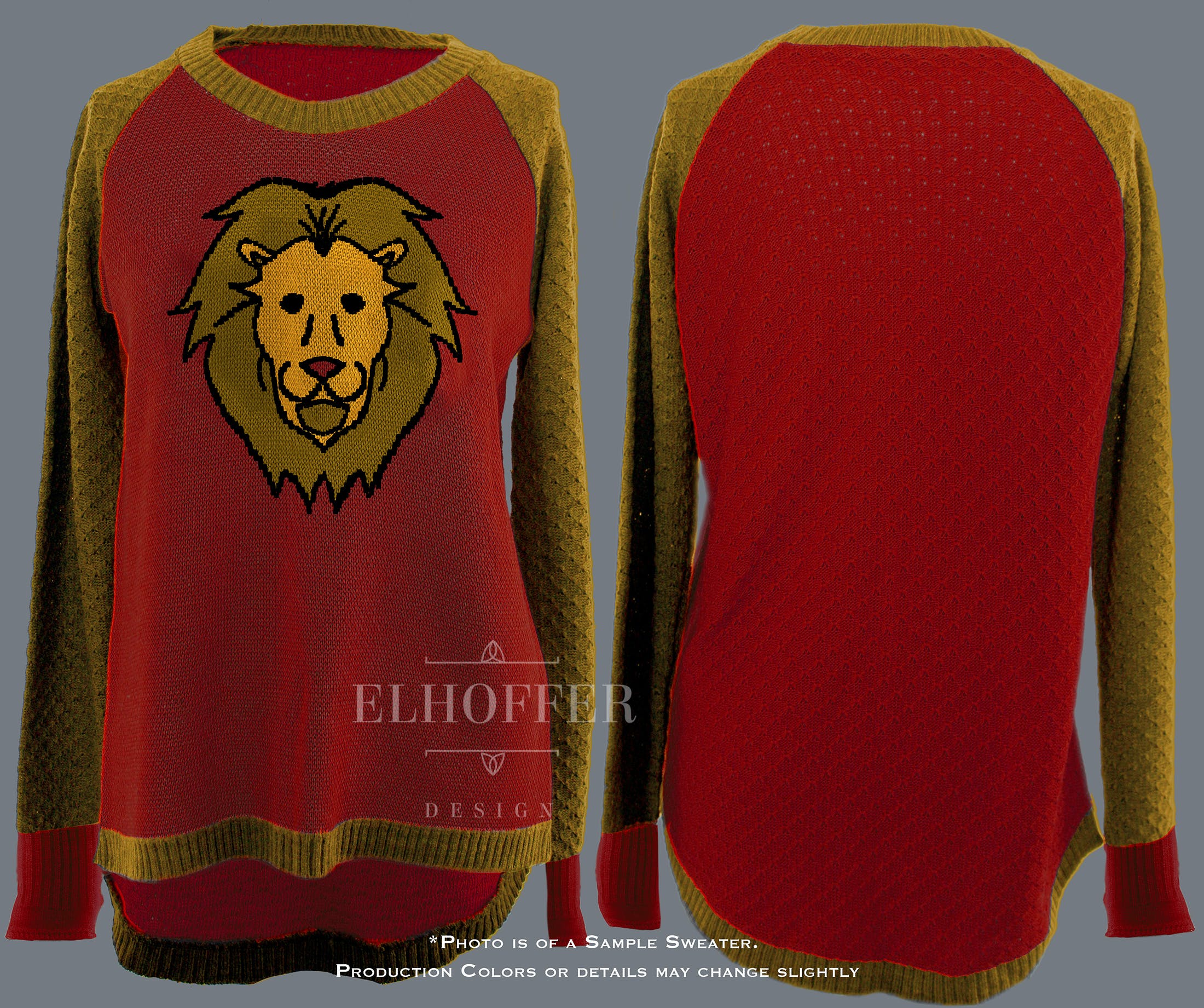 Each sweater is now available for preorder on Etsy and costs $50. They are sold in sizes extra small to 3XL and are estimated to ship in mid-October. Elhoffer is even keeping track of sales in a fitting Hogwarts manner, tracking the “sweater points” each item has earned on her Twitter account. One point equals one sale, and so far the Hufflepuff badgers are in the lead.

Haven't updated Sweater Points all day cause I've been living in Photoshop to edit pics, but HERE'S AN UPDATE! pic.twitter.com/tZ7piWZK59 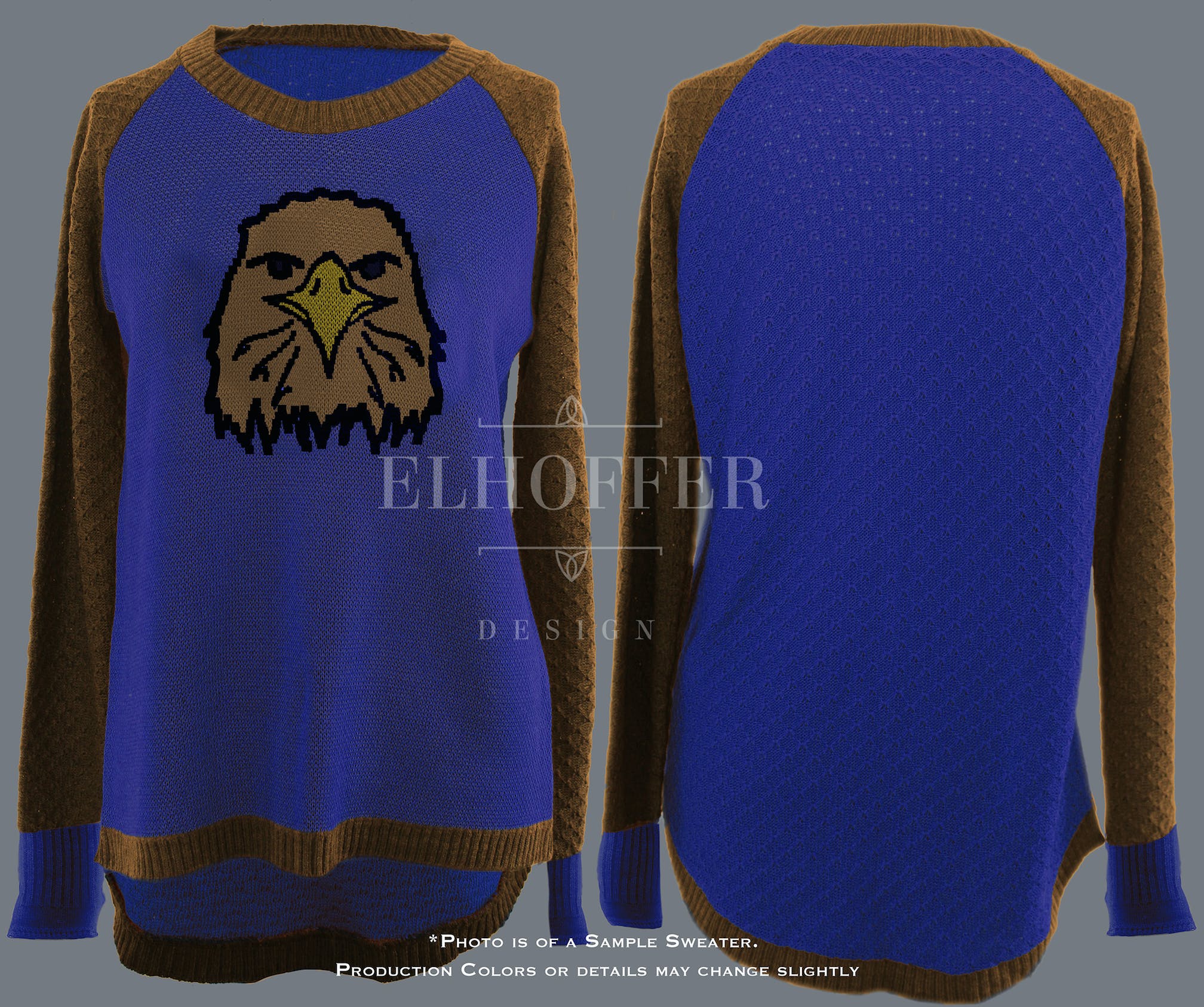 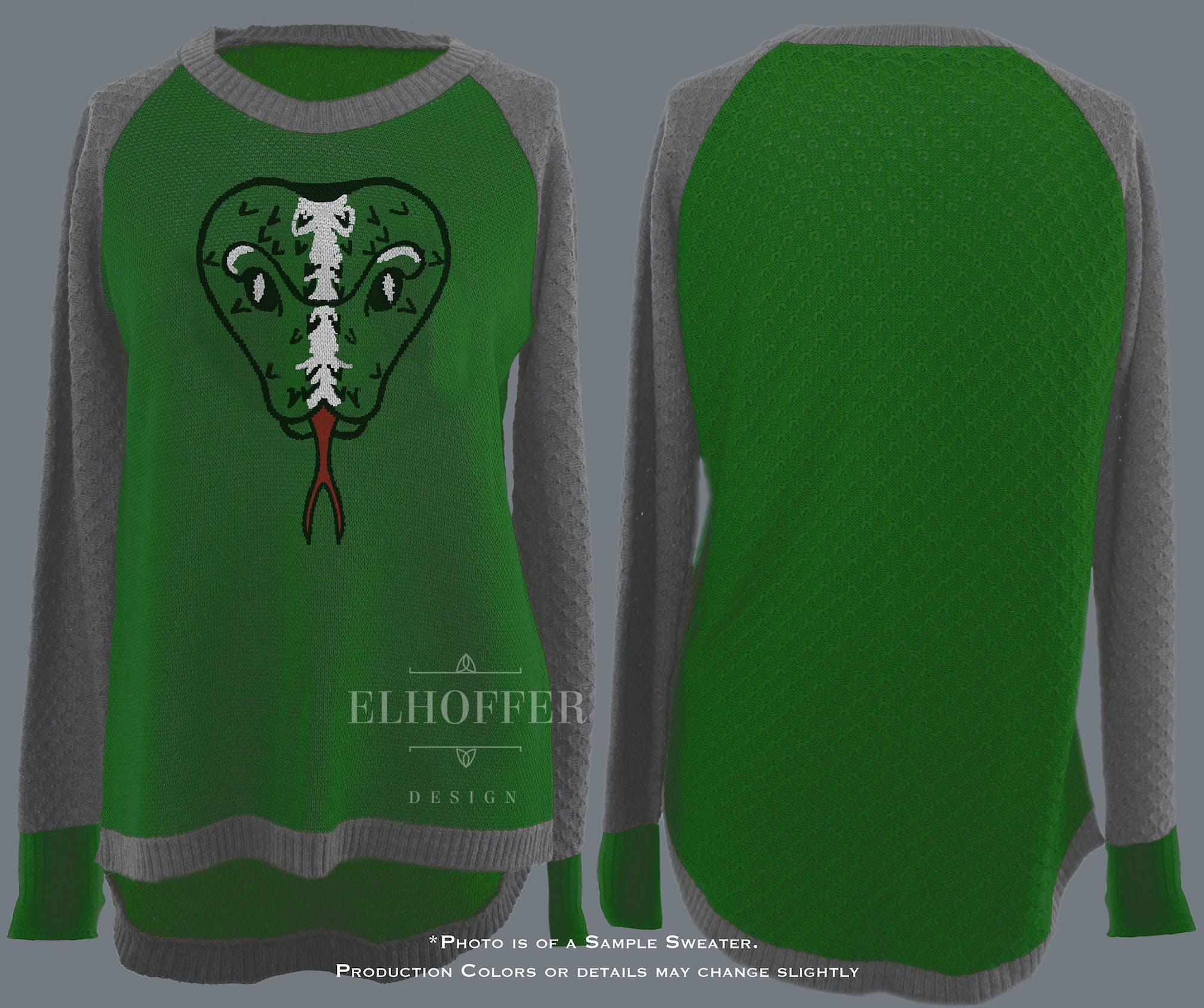 Elhoffer also collaborated with Etsy shop Sent From Mars to show her sample sweater, a large in the badger design, with an amazing matching purse from the Sent From Mars in a photoshoot.

You can find out more about the sweaters through their listings on Etsy. 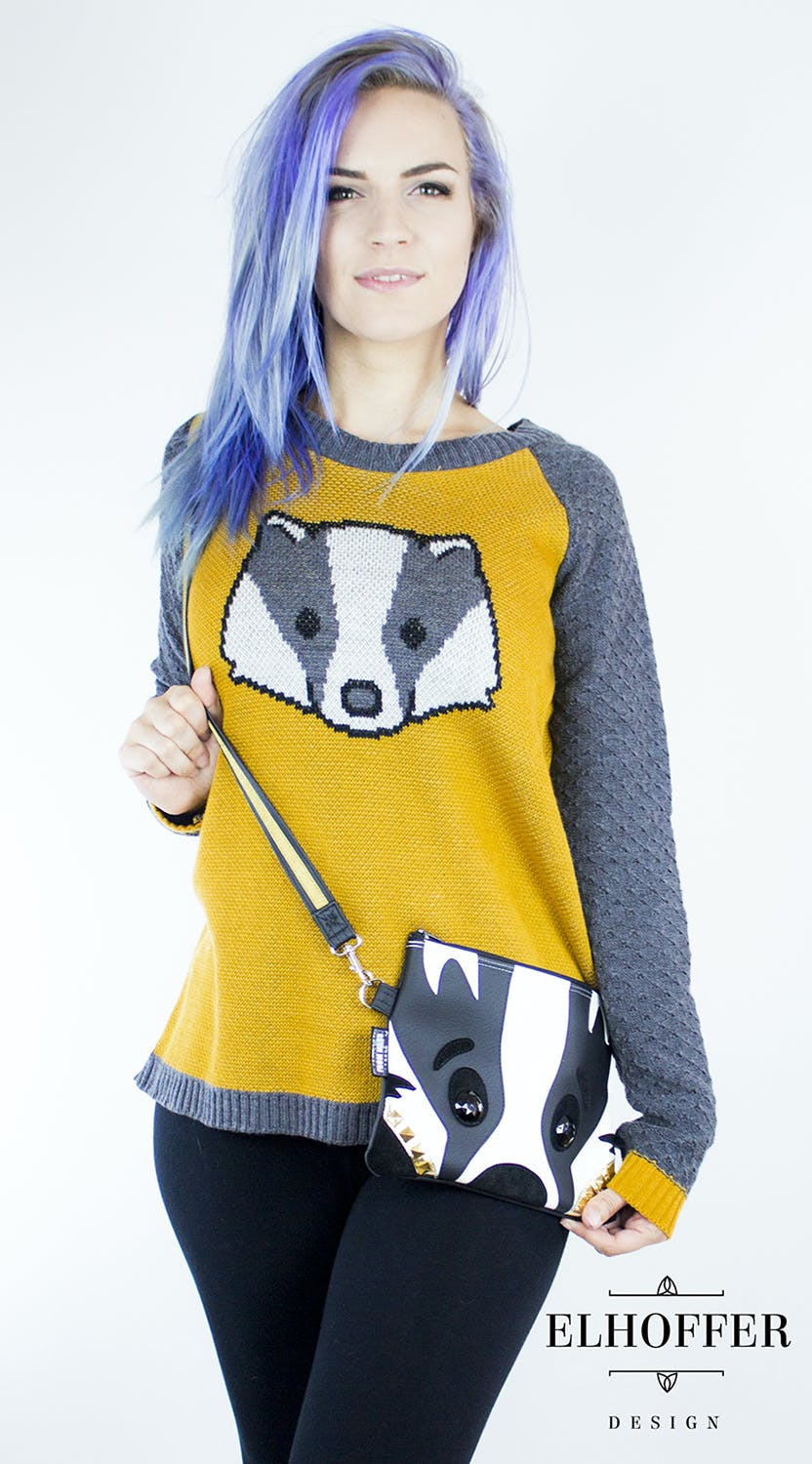 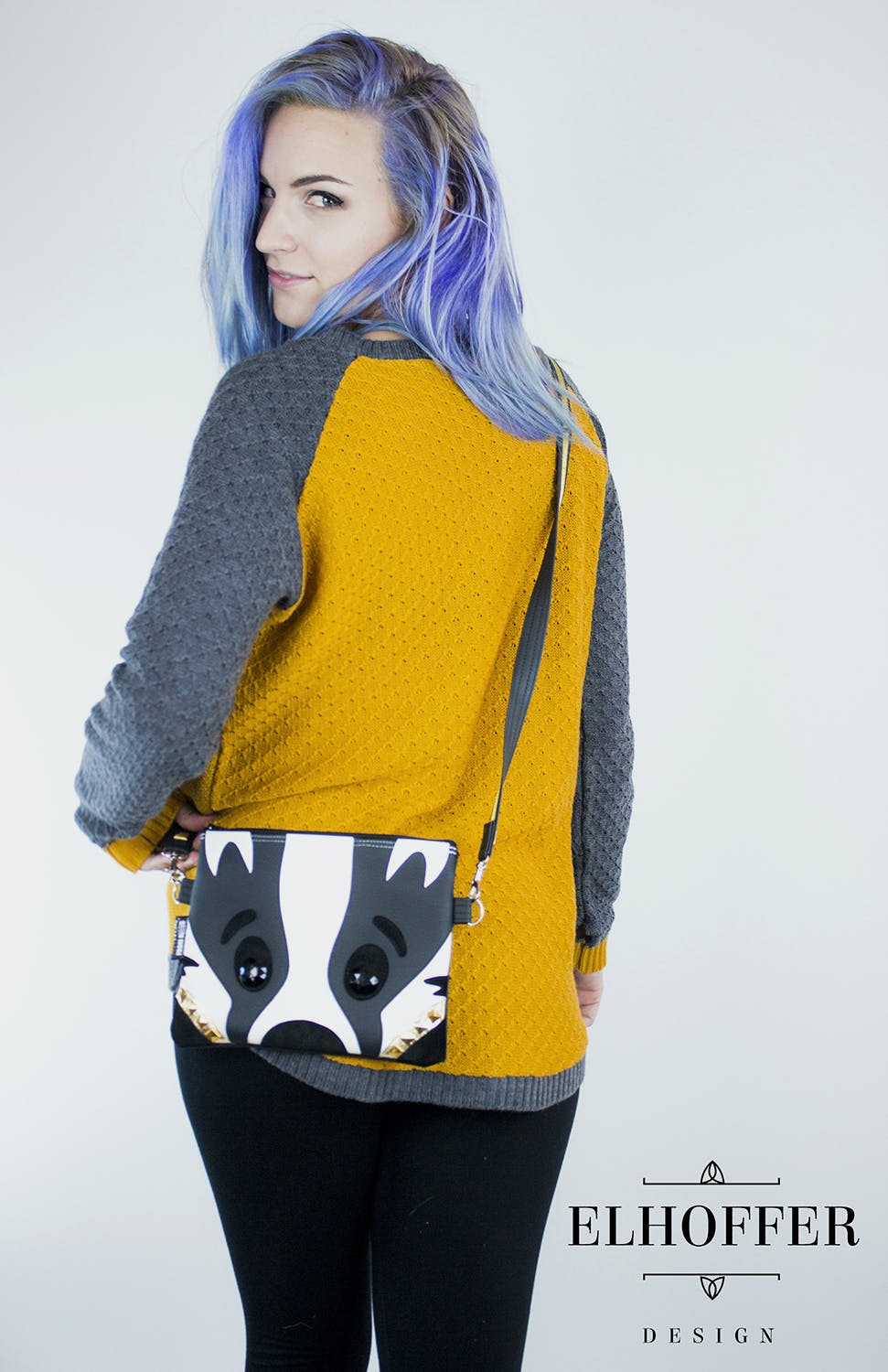