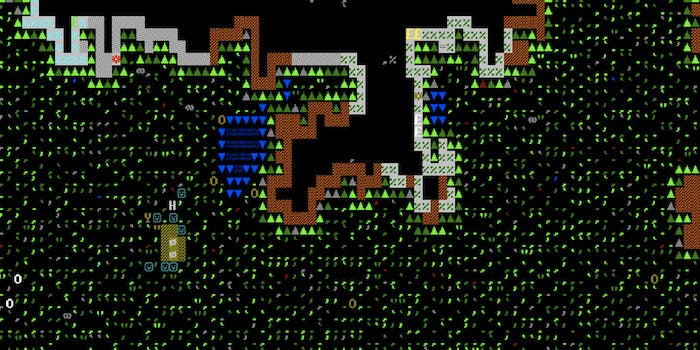 Dwarf Fortress defies easy explanation. At its most basic, it’s a strategy-team-management game focusing on a civilization of unruly dwarves—but such a description does it a disservice. Imagine the Sims crossed with Minecraft (in fact, Dwarf Fortress was a direct inspiration for the sandbox game), with an insane difficulty level and a degree of complexity that no other game on the planet can match. Every last detail is simulated to an excruciating degree, from each dwarf’s internal organs, their affinity for cows and the shape of the bridge of their nose, all the way through to 1000-year histories for huge, procedurally generated worlds and vastly complex geological strata.

The game is so complex that intrepid users have created functioning, programmable computers in-game, and stories of particularly notable fortresses have passed into Internet legend. The tale of Boatmurdered in particular, with its tantrum spirals, elephant invasions and magma floods gives a pretty good indication as to the eventual fate of most fortresses.

Oh, and it’s all rendered exclusively using nigh-on incomprehensible ASCII text, meaning would-be players have to learn to “read” the game before they can even begin. There’s a reason why the Dwarf Fortress community’s motto is “losing is fun.” 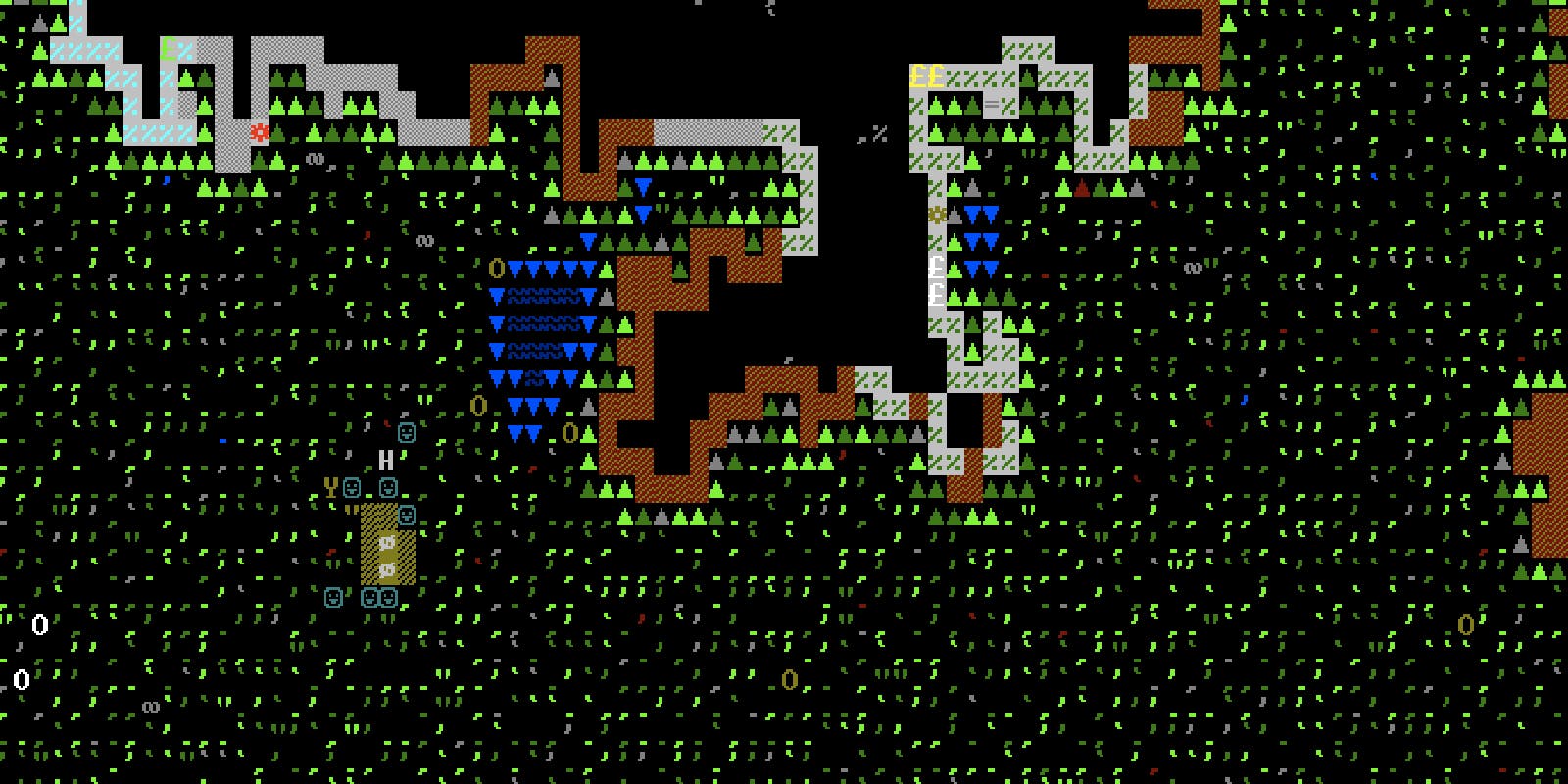 A typical in-game screenshot upon starting a new fortress.

The new version includes dozens of updates and innovations, ranging from the major to the obscure. Civilization invasions are now modeled, and non-player-controlled dwarven, goblin, and elven populations now have pregenerated sites that can be visited. A rumor mechanic spreading word of notable incidents has been implemented, along with a reworking of dwarven psychology.

Players can now also “retire” their fortress peacefully, meaning a bloody-alcohol-withdrawal-induced slaughter is no longer the inevitable end to every game. “Losing is still fun,” Adams said, “but if it doesn’t happen when you want, you can put it off for a while.”

Given Adams is the sole developer (though his brother assists in some aspects), on a game of this magnitude and complexity some bugs are inevitable. Posts on Reddit are urging newcomers to the game to hold off for a week or two until the most serious, game-breaking issues are adressed, and Adams has said that it “won’t be very long until the first fix release is up.”

Some of the more peculiar bugs in DF2014 already identified include “flying animals falling out of the sky, [and] mystery babies appearing all over the place.”