Freiza is finally coming back—in limited release, that is.

Dragon Ball fans who’ve waited years for the return of their favorite villain finally only have to wait two more months: Resurrection F, the latest film in the franchise, will be appearing in U.S. theaters from August 4–12.

Fans who can’t wait that long are in luck: Pre-sales start June 26, and you can sign up to be notified through the official Dragon Ball Z website when tickets go on sale.

Funimation will premiere the U.S. version of the film in a few weeks at Anime Expo in Los Angeles. The August release will include an English-language dub of the film to debut in limited release. The cities that will be getting the film have not yet been announced.

The film was written by Dragon Ball series creator Akira Toriyama and directed by Naoyoshi Yamamuro. The dub features the return of voice actors Seán Schemmel and Christopher Sabat, who also voiced the roles of Goku and Vegeta in last year’s Dragon Ball Z film Battle of Gods.

The film sees the highly anticipated return of villain Frieza, complete with a whole new form that you’ll doubtless be seeing a lot during this year’s convention season.

To accompany the announcement of the U.S. release date, Funimation shared character posters with ComicBook.com: 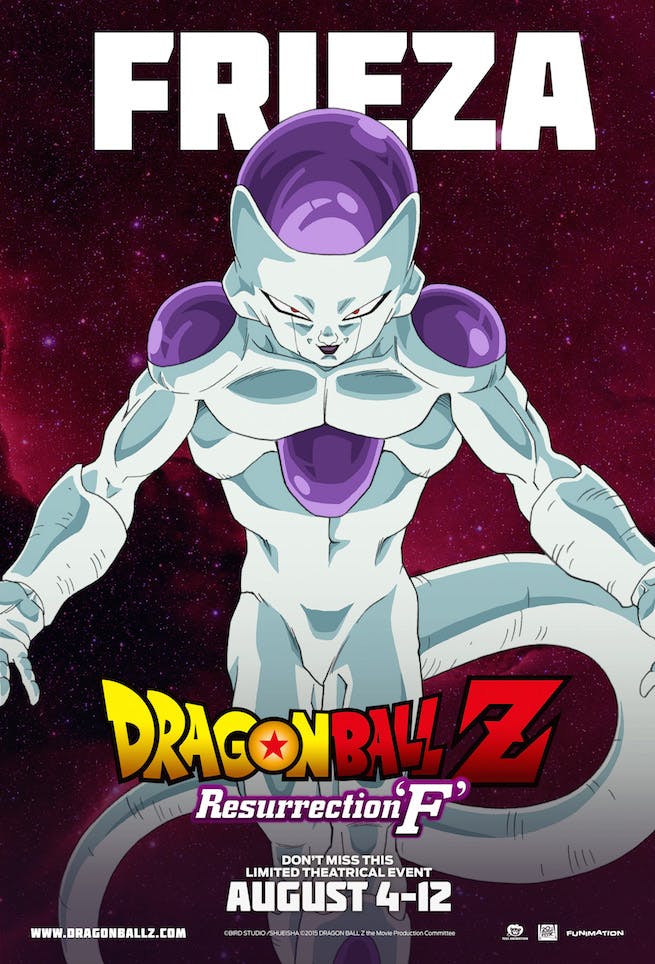 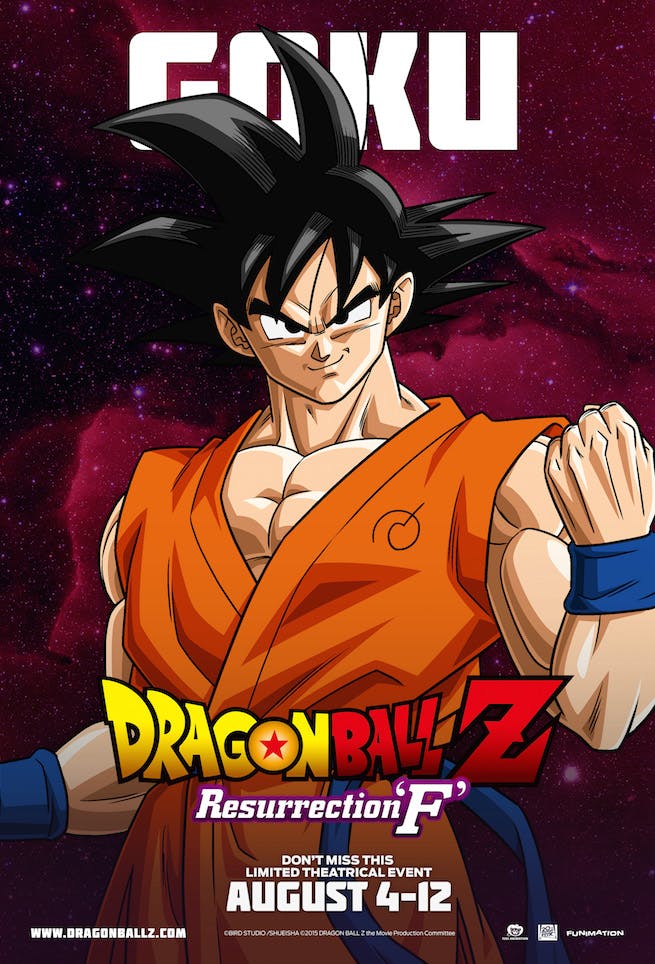 Check out the rest of the character posters over at the ComicBook website.