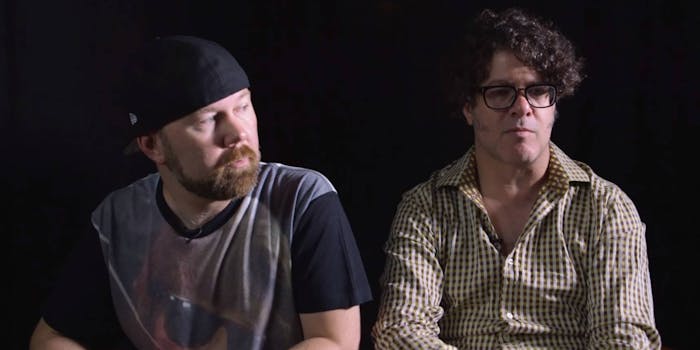 Have you ever wondered about the weirdest autograph requests these anime stars have received?

We all know Goku and Vegeta from Dragon Ball Z, but thanks to Reddit, we now have insight into the early days of voicing to one of the most iconic anime series of all time.

Sean Schemmel, the voice of Goku, and Chris Sabat, the voice of Vegeta, answered questions from users on the DBZ subreddit in a video version of the site’s AMA series. Their answers shed light on what it was like to experience the show for the first time alongside fans, how they added nods to the show while making of Dragon Ball Z: Kai, and the weirdest autograph requests they’d ever received.

Of course, the two also discussed the pain and perils of having to scream—and on a show like DBZ, there was a lot of screaming.