It seems that Goku Black's Super Saiyan form may put Goku's skills to the test.

Episode 56 features a battle between Goku and Black Goku and will premiere on Aug. 28. According to the listing, we’re in for a “Black Goku Rematch! Super Saiyan Rose Appears!!” This comes shortly after Black Goku made his first appearance in the anime in June. Episode 57 is simply titled “Goku, Super Saiyan Blue.”

The image of Black Goku as Super Saiyan Rose has appeared in some of Bandai’s promotional materials for the show. Fans discovered the images in an Amazon pre-order listing for a candy product, but the pictures have since been removed. Leaked official images of the same art from the candy wrappers have also been floating around online. 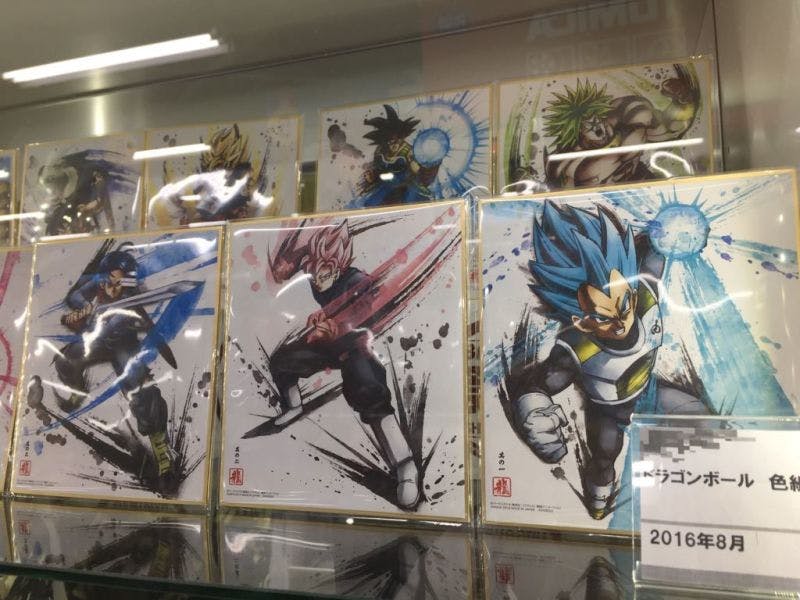 Fans have already started to theorize about Super Saiyan Rose (Or Super Saiyan Pink, as they previously called it) and the story behind the transformation. We’ll have to wait until the end of the month to see the big showdown, but based on what we know it should be pretty electrifying!