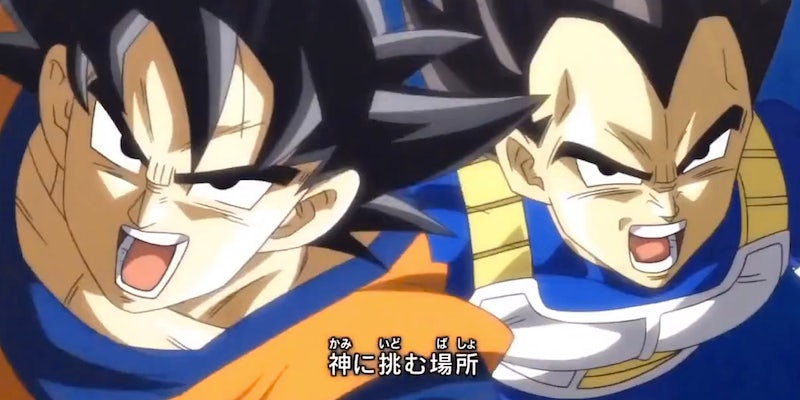 The nostalgia is already hitting us.

Dragon Ball Super premiered in Japan on Sunday, and to tide Westerners over until it reaches our shores, someone uploaded the show’s intro to the Web.

DBS is the first new TV anime in the Dragon Ball series in nearly 20 years, picking up after the end of Dragon Ball Z (and ignoring the canon of Dragon Ball GT). As the show begins, everyone has seemingly settled into domestic bliss. There are still plenty of shenanigans from Goku, Vegeta, their kids, and the rest of the crew, but at first, it seems like the sort of thing you’d see in a sitcom.

Of course, nothing like that ever lasts long, and that’s where the real fun begins—with plenty of Super Saiyan evolving, of course.

You can tell just from the intro that the look and feel of the older series will shine through in the new show.