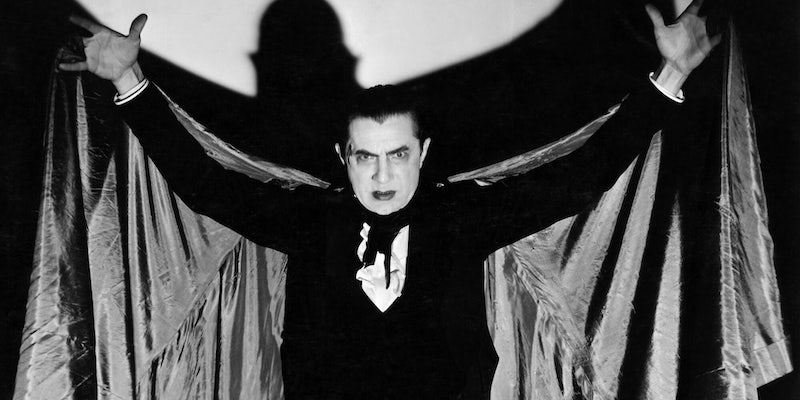 The ‘Dracula’ reboot has found its trendy, acclaimed director

Karyn Kasuma is coming off a string of heralded films.

Hot on the heels of the critically acclaimed new Invisible Man reboot, Universal has announced Karyn Kasuma to direct a new Dracula movie. This is a radical turnaround from the studio’s earlier attempt to launch a “Dark Universe” franchise of action blockbusters based on classic horror movies like Dracula, The Mummy, and The Wolfman.

The new Invisible Man reimagined the story as a modern-day drama about an abusive relationship, filmed on a low budget to great success. Karyn Kasuma’s Dracula is also expected to work on a “moderate budget,” with more artistic freedom for the creative team.

Kasuma is an accomplished director with a career spanning thrillers (the 2018 Nicole Kidman movie Destroyer), sci-fi (Aeon Flux), drama (Girlfight), and horror (Jennifer’s Body and The Invitation). According to the Hollywood Reporter, she (like The Invisible Man director Leigh Whannell) will work with production company Blumhouse, best known for horror movies like Get Out, The Purge, and Paranormal Activity.

The new Dracula will take place in the present day, but that’s all we know so far. Whatever happens, it’s exciting to see a filmmaker like Kasuma getting to retell this story after the dubious results of Universal’s Dracula Untold, and the recent BBC/Netflix miniseries.