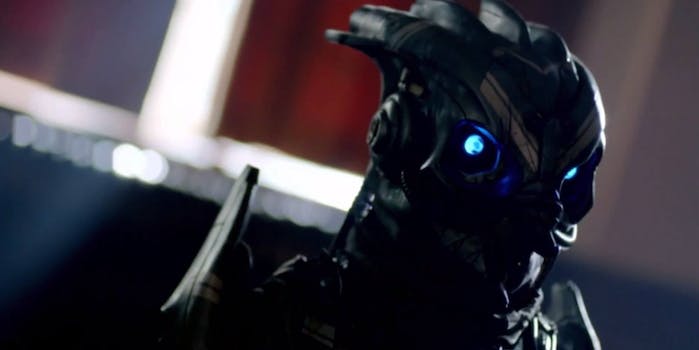 Did ‘Doctor Who’ rip off an alien from ‘Mass Effect’?

Fans thought they saw a familiar face in the new trailer.

The new Doctor Who trailer raises many questions: Is the twelfth Doctor a good man? Which Dalek is speaking in the voiceover? Also, is one of the new aliens a ripoff of the Turians from Mass Effect?

To anyone who has played the Mass Effect games, the alien that appears about 25 seconds into the new Doctor Who trailer will look very familiar. It looks surprisingly similar to Garrus Vakarian, a Mass Effect character from the Turian race. 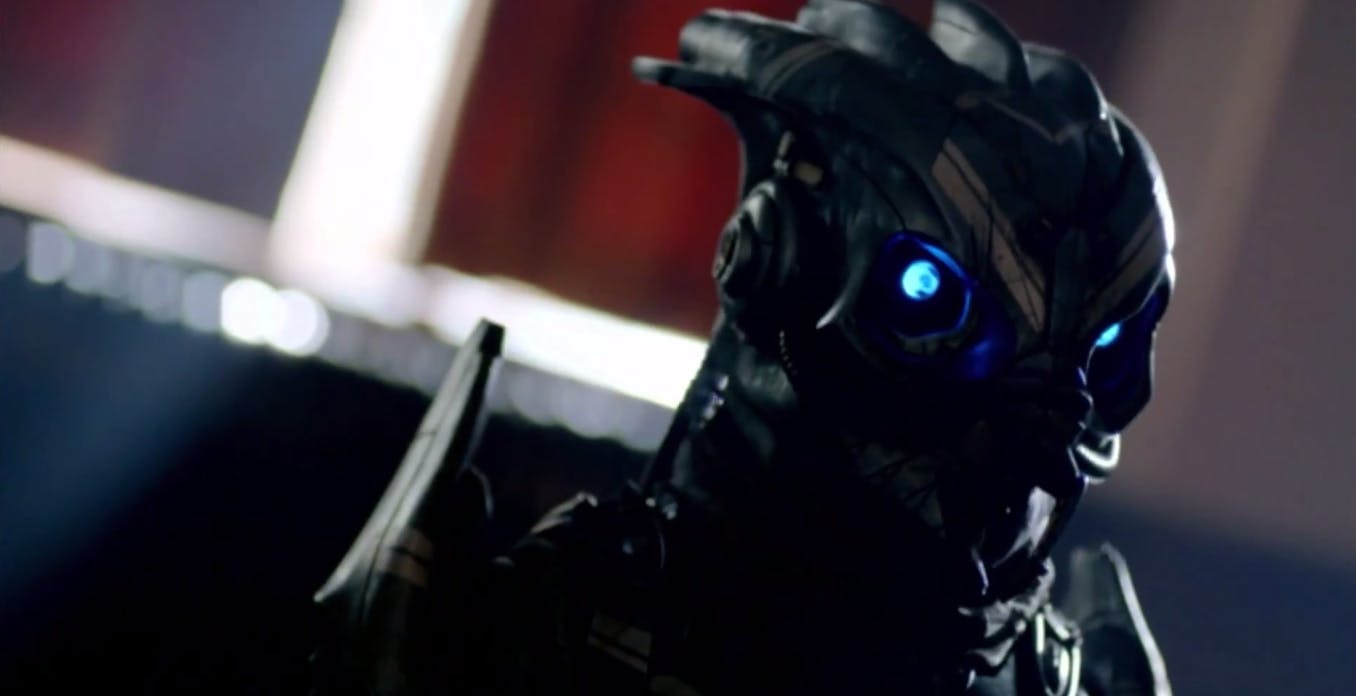 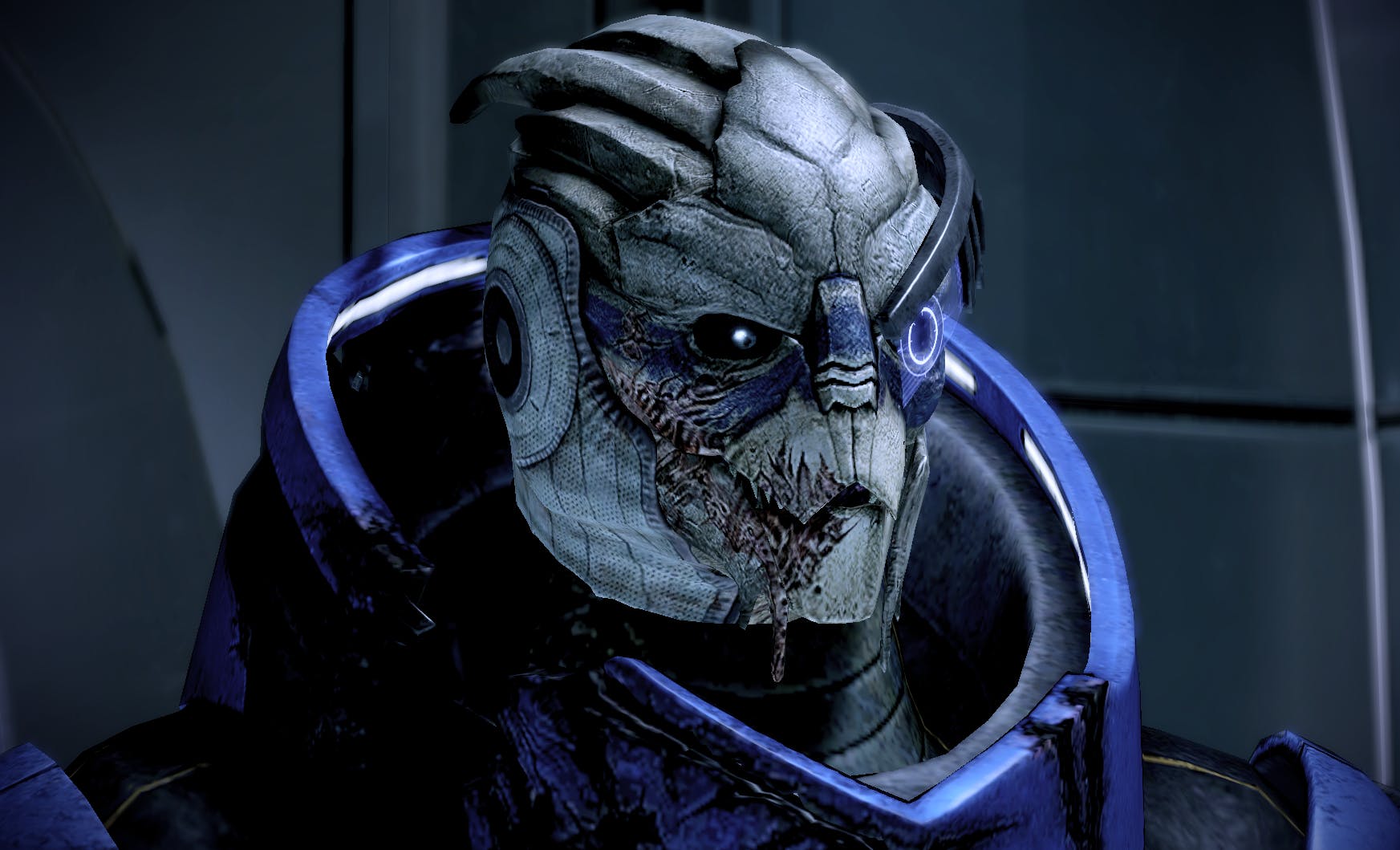 As you can see, the two characters bear more than a slight resemblance to each other, a fact that has already been picked up on by several fans. Details like the shape of the head, the mandible-like jawline and the glowing, sunken eyes are particularly noticeable, even at a glance.

Why is Garrus from @masseffect in the new doctor who trailer??? pic.twitter.com/QLecYMeNVw

27 secs into the new #DoctorWho trailer, my reaction on 1st watch was “GARRUS !!”, then I rewind & recheck. No, too metallic xD #masseffect

Now, there are a few explanations for this. A case of actual plagiarism seems pretty unlikely, although it’s possible that whoever designed the new Doctor Who alien was casually aware of Mass Effect, and no one higher up the food chain was familiar enough with the game to catch the mistake.

Pure coincidence is another possibility. Also, it may be the case that this two-second clip isn’t enough to tell us what the character really looks like. From another angle it might look completely different, or the “head” might actually be a helmet. We also have no idea what its body looks like, so perhaps only the alien’s head looks like Garrus.

But all that aside, it’s still very difficult to look at that trailer and not see the resemblance.