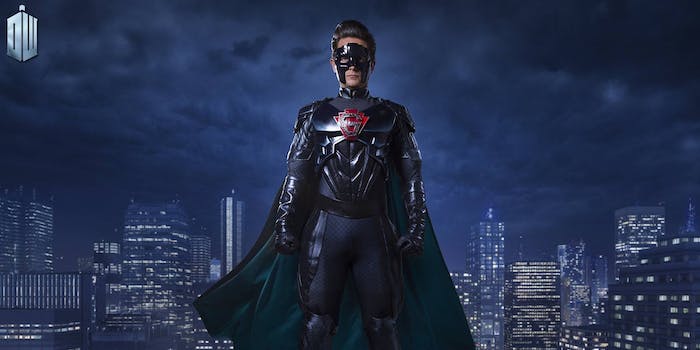 How to book tickets for the 2016 ‘Doctor Who’ Christmas special

This year's Christmas special is a superhero adventure by showrunner Stephen Moffat.

The 2016 Doctor Who Christmas special is a superhero adventure, and you can book tickets to see it in theaters.

“The Return of Doctor Mysterio” will air on Christmas Day in the U.K., and will receive a U.S. theatrical release on Dec. 27 and 29.

Like previous cinematic releases of Doctor Who episodes, the hourlong special will be accompanied by behind-the-scenes featurettes and interviews with the actors.

You can book tickets for your Doctor Who viewing party at the Fathom Events website.