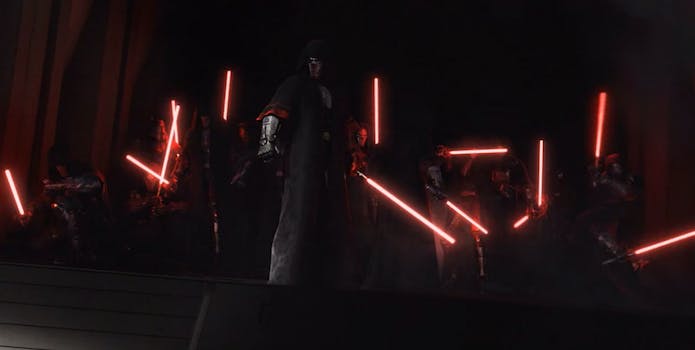 One look at the villain’s face could cost someone six figures.

Lucasfilm is invoking the Digital Millenium Copyright Act to uncover the real name of the ImageShack user who leaked images of what could be the newest Star Wars villain, according to court documents published by Ars Technica.

The concept art shows an apparent villain, possibly a front view of the hooded character who brandishes the notorious crossguard lightsaber from the The Force Awakens trailer. 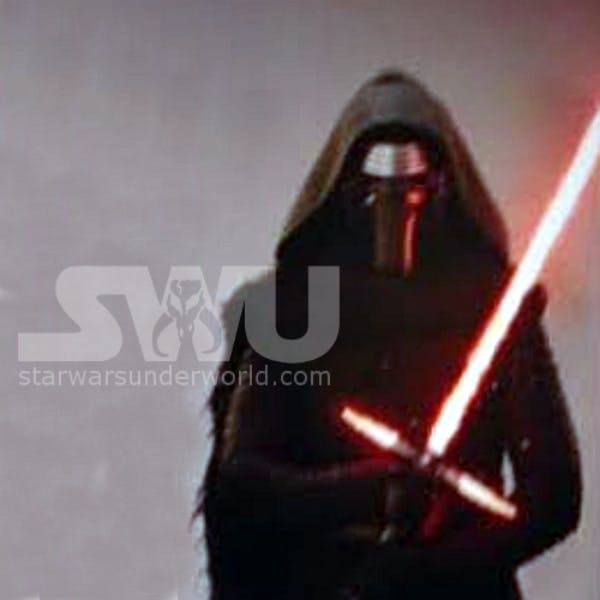 The image also looks a lot like Darth Revan from the Knights of the Old Republic video game series, and is reminiscent of the Sith Lords who attack the Jedi temple in the first trailer for BioWare’s massively multiplayer online game Star Wars: The Old Republic.

It’s not clear how the ImageShack user “Darth-Simi” obtained the concept art. Disney, which purchased Lucasfilm in 2012, claims in the court document that the image violates copyrights held by Lucasfilm related to The Force Awakens.

But whether or not the image is real concept art leaked from the movie has yet to be confirmed.

Another big leak of an Episode VII image—a first look at the new stormtrooper helmets—turned out to be 100 percent accurate. 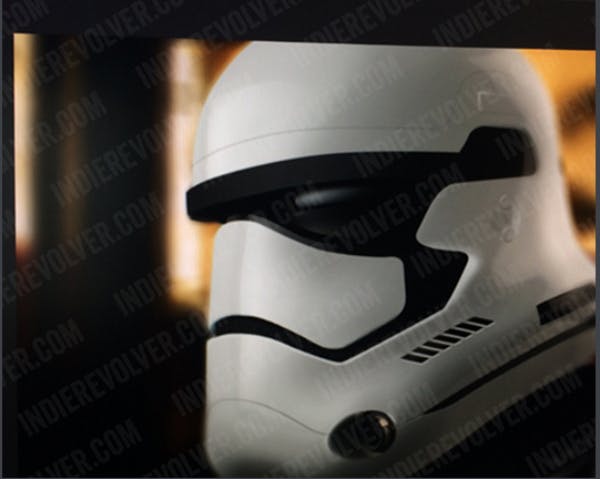 Disney’s demand that ImageShack reveal the identity of Darth-Simi could be intended as a message to anyone else who thinks about leaking images, or claiming to leak images, from the newest Star Wars film. Given the attention on the film, it’s likely more leaks will surface as we draw closer to the December release date for Star Wars: The Force Awakens.

Demonstrating that Disney can discover the identity of whoever tries to leak images and slap them with a $150,000 fine might be an effective deterrent. It also might just lead to improved efforts to maintain anonymity while sharing these leaks. The legions of dedicated fans desperate to know how J. J. Abrams has decided to depict their beloved Star Wars universe may be willing to run the risk.