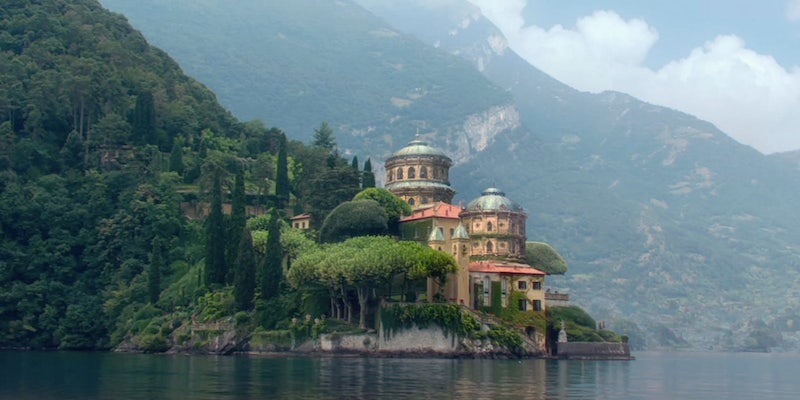 The landscape has kind of a Naboo vibe, featuring domed buildings, rocky canyons, and lush green forests. The Millennium Falcon has pride of place in the middle of the park, with an outdoor market in the foreground.

The blog describes the Star Wars attraction as the largest ever single-themed expansion at Disneyland, stretching over 14 acres. 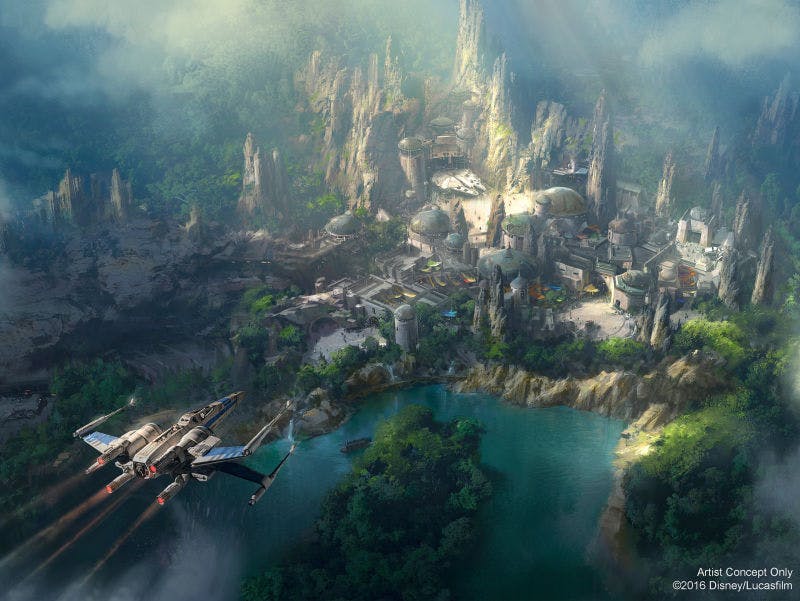 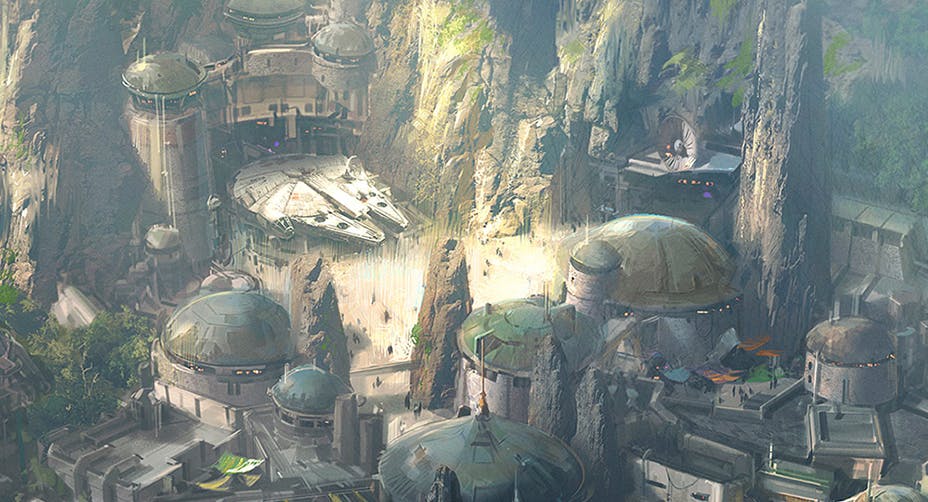 As with other Disney resort locations, it will be populated with familiar characters—although Disney is yet to reveal which ones. Apparently the Star Wars park will include “citizens, aliens and droids,” meaning that some lucky Disney employees will get to be full-time Star Wars cosplayers when this place opens.

BONUS: I watched every ‘Star Wars’ in one sitting: