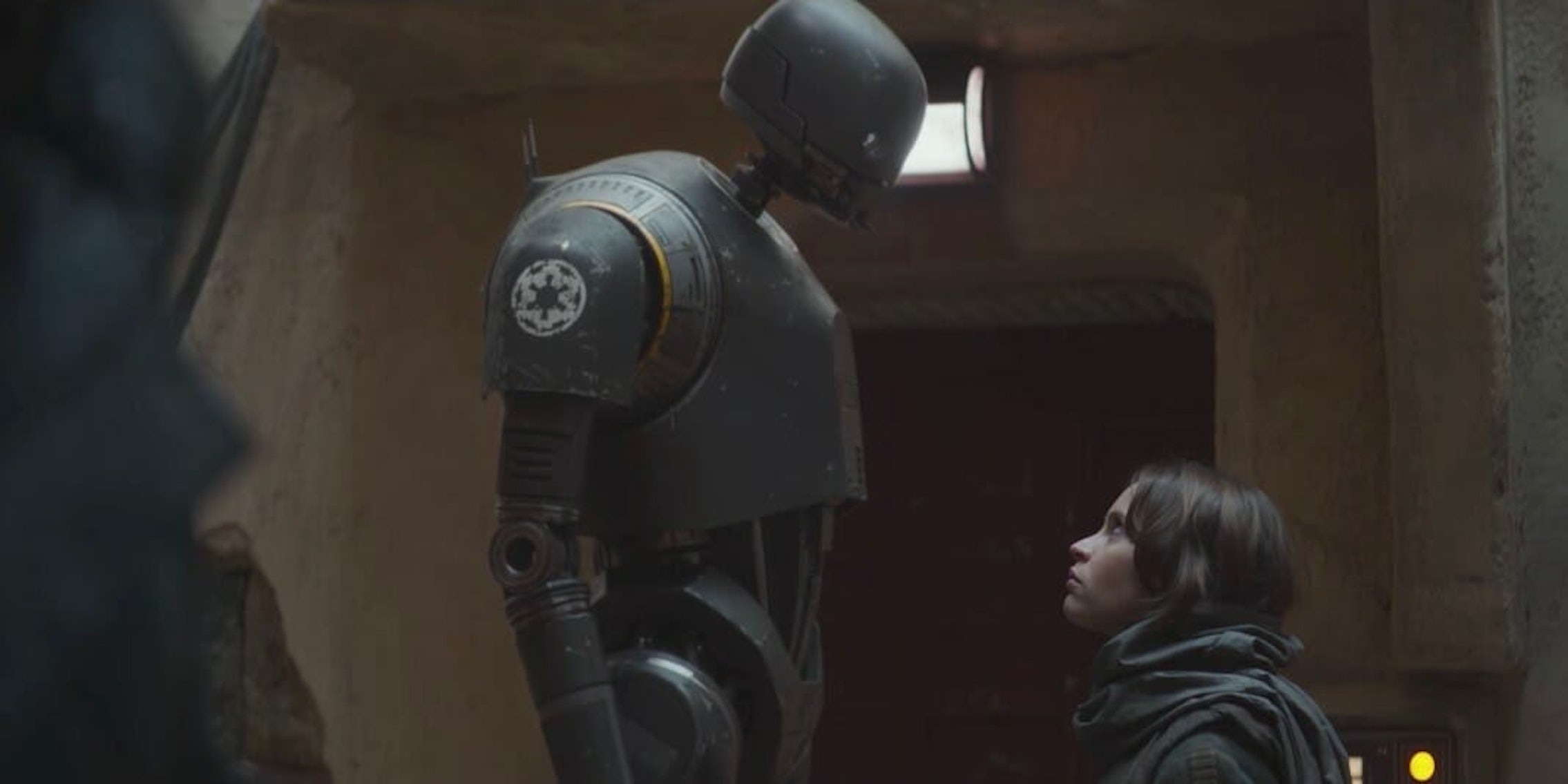 They'll appear on Disney's streaming service when it launches in 2019.

A month after revealing that it would be launching its own streaming service in 2019, Disney announced Thursday that Marvel and Star Wars films would be among those exclusively available on the service when it launches.

Disney CEO Bob Iger made the announcement at a conference in Los Angeles, bringing an end to speculation on whether the Marvel and Star Wars franchises would be included under the umbrella of content pulled off Netflix for Disney’s new streaming app.

The change your Netflix selection won’t be immediate. The films currently on Netflix will remain there until late 2019, and Disney will continue to make new films available on Netflix until the end of 2018. The removal will also include Disney and Pixar films.

The eventual loss of the Marvel and Star Wars films to Netflix will be a pinch to fans, but it’s unclear if Disney’s collection of movies and TV shows will be enough to entice people to sign up for the service when it launches. Streaming is already becoming an oversaturated field, so it might take even more to convince some people that it’s worth signing up for yet another streaming service.