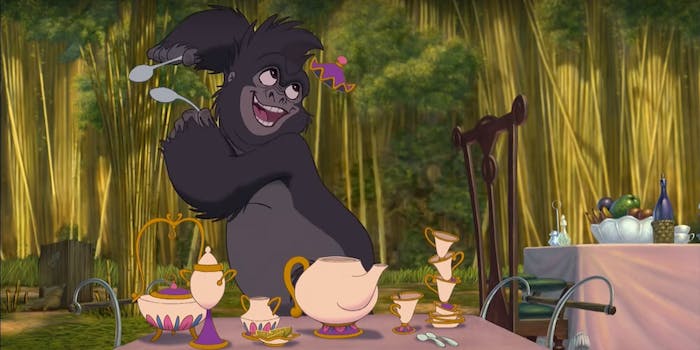 Even the biggest Disney fan couldn't have found all of these.

What do the films Aladdin and Moana have in common, besides the fact that they’re both Disney films?

Well, they both feature cameo appearances by characters from The Little Mermaid. If this kind of Disney trivia floats your boat, the rest of these hidden moments from Disney’s “Easter egg” series are sure to surprise.

On Friday, Disney released the third episode of the series, showcasing moments from the aforementioned animated films and other classics including Tarzan, Beauty and the Beast, and Mulan. Think you’ve mastered these hints in the 2D animated films? Even modern animated films such as Zootopia and Tangled have a few allusions of their own.

Watch the third installment below, or check out these other Disney Easter egg videos for fun.